In a new age where the line between real news and fake news has become blurred, it is now commonplace for major news outlets to have been hoodwinked. Comedic actor and filmmaker Danny McBride has made many headlines over the past few weeks as he presented a series of trailers for what we believed to be was an upcoming sequel/reboot titled Dundee: The Son of a Legend Returns Home.

Now a newspaper based in Australia has explained that the entire thing is nothing more than a tourism push with original star Paul Hogan and Hollywood heartthrob Chris Hemsworth, pulling off one of the great pranks in the process. This has to go down as one of the greatest trolls in recent times, banking on the star power of his Marvel cohort to convince us of its legitimacy. 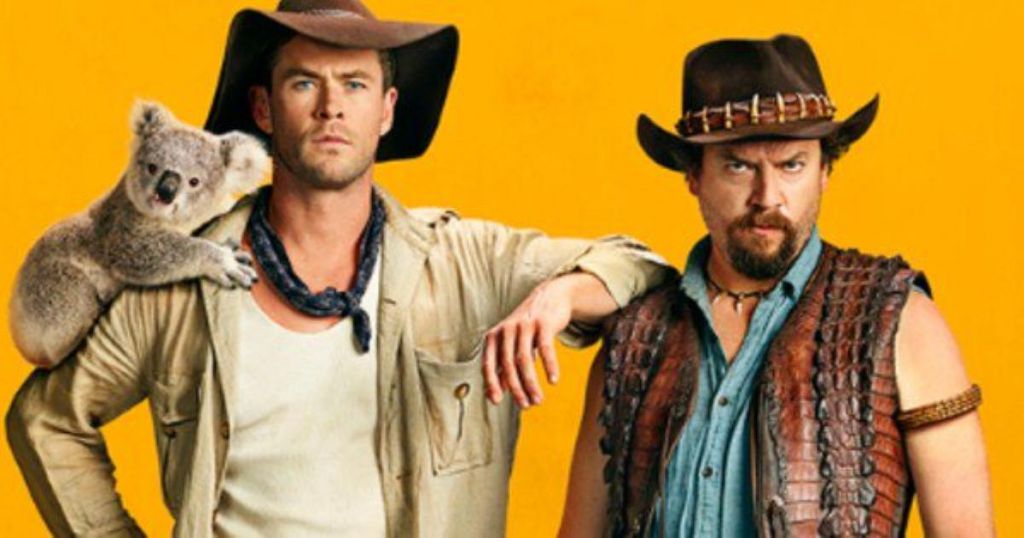 Earning a lot of buzz and disgust at the same time for stomping on the legacy of a 1986 classic, the local outlet would lift the curtain - 2018's Dundee was all about a Super Bowl spot.

"Those incredulous reactions to the weekend's trailer teasing a Crocodile Dundee reboot may have had a point – it all looks to be a viral marketing stunt," The Brisbane Times reported. "Industry sources have indicated the teaser – featuring US actor Danny McBride – is part of an advertising campaign for Tourism Australia, set to air during next month's NFL Super Bowl."

Eyebrows were raised on a number of counts - the lack of a studio name, no release date or any prior indication of McBride and Hemsworth being involved in a shoot of any description. It was too good to be true, and that was the problem.

"The clip was met with skepticism from certain corners of the industry, with film publications questioning how the shoot for the film – apparently set for release in June – could have flown under the radar."

McBride: Would I Lie To You?

It would be innocent enough if this fake movie were simply the result of a couple of teaser trailers. Yet both McBride and Paul Hogan would conduct an interview with People Magazine to express their enthusiasm over the "project."

"Crocodile Dundee is a film that has stood the test of time," Hogan remarked. "It was a defining moment in my life and one of my proudest accomplishments. Throughout the past few years, I’ve been thinking about how to bring Dundee to a new generation. I’m excited to introduce the new Crocodile Dundee to the world and look forward to sharing more news about those involved very soon."

McBride would be a bit more tongue in cheek, but he still spoke as though the feature was a genuine product.

"I’m not going to lie to you, to be a real Crocodile Dundee, I think 95% of it is the vest and then 5% is just being able to not fall down and stay on your feet."