The divide that bridges the Marvel Cinematic Universe and their television properties has rarely been crossed. Scenes and characters have been hinted at and teased, but aside from the odd moment there is a clear and obvious distinction at play.

Sitting down with Finn Jones for a chat about the upcoming series The Defenders, Charlie Cox would be quizzed about his ideal superhero making the crossover from the MCU. While the Iron Fist star plugged for Mark Ruffalo's Hulk, the Englishman took a leaf from the comics.

"This is getting a bit boring," he chuckled. "I've said this so many times but Matt Murdoch in the Marvel universe dated Black Widow, so I think we should get Scarlett Johansson on board."

Defenders-Avengers Team Ups That Have Happened Before 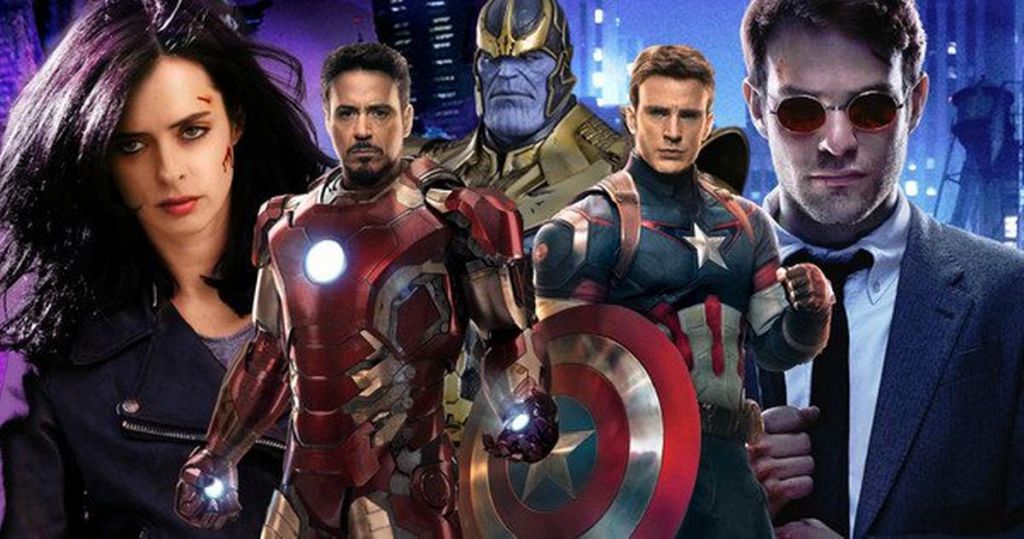 Given the comments from producer Kevin Feige and the intricacies between studios and rights, the likelihood of any link between The Avengers and The Defenders appears a long shot. But as Inverse's James Grebey explains, the comics are littered with examples of the television property mixing with their big screen colleagues, at least in print.

The Defenders have not always been comprised of Jessica Jones, Daredevil, Luke Cage and Iron First. Those that have fallen under this banner include Doctor Strange, Valkyrie, Hawkeye, Hulk, Ghost Rider, Ant-Man, Captain America, Spider-Man, Scarlett Witch, War Machine and Guardians of the Galaxy star Drax the Destroyer.

While Aliens star Sigourney Weaver has been introduced into the 2017 series to play the part of Alexandra, any appearance by an Avenger would surely send streaming numbers through the roof. 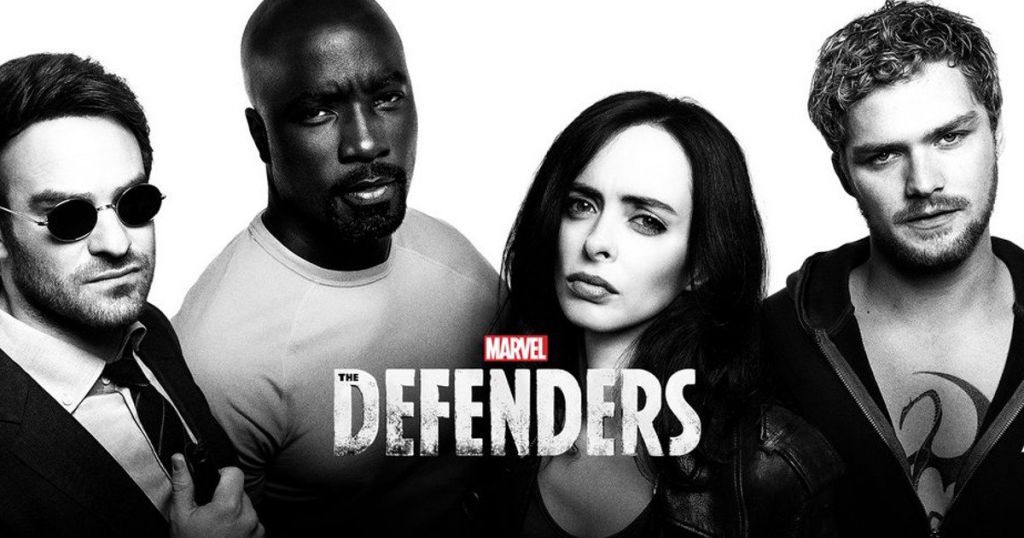 Rob Sheffield from Rolling Stone classifies The Defenders as "three-forths great" with the addition of Danny Rand weighing down a show packed with action and dark, interesting characters.

"The Defenders thrives on the conflicts in this crew – their differences end up being a lot more fascinating than their similarities," he writes. "If anything unites this fight club, it's that the other three can agree that the Iron Fist is a royal douche. Cage, Jones and Murdock all seem like haunted adults who've endured some serious s***... All four of these Netflix Marvel shows had deeply different tones and styles, but since Daredevil was the one that came first – and the only one that's completed a second season so far – it makes sense that it's the template for The Defenders."

All 8 episodes of the miniseries The Defenders premieres on Netflix August 18.