It is difficult to imagine that a movie with Easter Eggs from The Shining and IT titled The Dark Tower could be cut down to a PG-13 rating. And now the rationale behind that choice has become all the more evident. According to a new report from Variety's Brent Lang, the production process was rife with concerns about the creative choices made by director Nikolaj Arcel. So much so, Columbia Pictures considered his dismissal shortly after test screenings.

With the 44-year old only helming four motion pictures before this blockbuster, some expressed the opinion that this was too much too soon for the Dane to handle.

"Arcel had never worked on this complicated a project," Lang wrote, "and he found himself in over his head on the $66m fantasy film, say several sources." 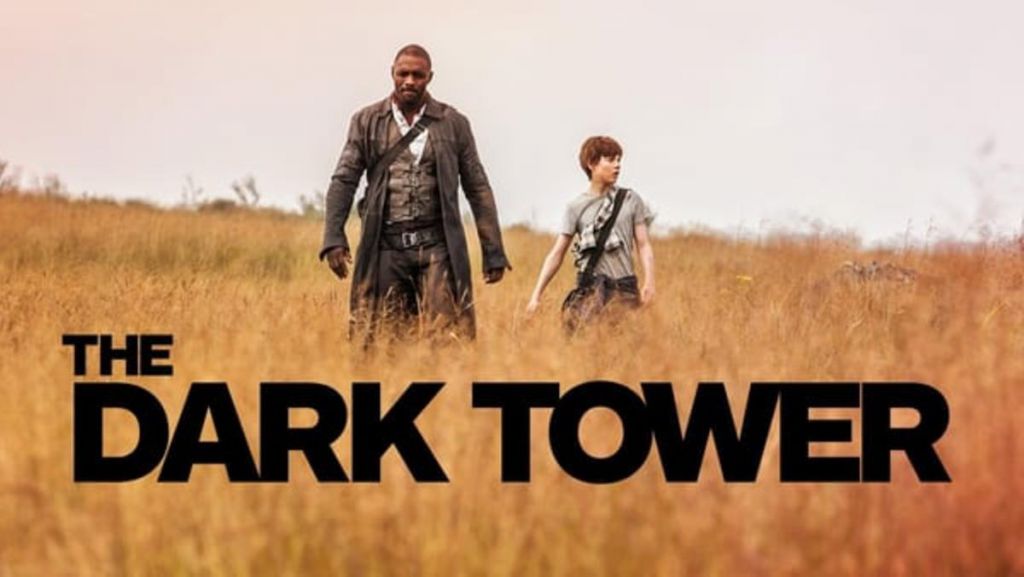 Making a Stephen King film was always going to carry the weight of expectation and given the stellar casting of Idris Elba and Matthew McConaughey, that was only ever going to be heightened. From those close to the setup, Arcel required more than a sounding board as alterations were made on the fly.

"With The Dark Tower poised to debut this weekend, multiple sources told Variety that the creative process — particularly in post-production — was plagued with problems and clashing visions," they explained. "When Arcel delivered an early cut of the picture that alarmed (Modi) Wiczyk (co-founder of Media Rights Capital) and (Sony Pictures chief Tom) Rothman, they considered bringing in a more experienced filmmaker to recut it. While the two men deny this and insist their joint contribution was limited to giving the director notes, one insider said that Rothman spent hours in the editing bay offering his input."

With Ron Howard working behind the scenes as a producer, he would develop a more hands on role after a rough cut of the movie was screened. Yet his position with the Han Solo spinoff project at Disney meant that Columbia could not give him the director's role. Even if they were strongly leaning that way.

"Three blind screenings last October, shown before final effects work had been completed, confirmed fears that the picture was a mess," they recalled. "Audiences at the test screenings couldn’t understand the mythology and rated the film poorly... Sources say the companies ultimately opted not to enlist another filmmaker (one explained it would have been too costly), but the executives from the studios remained heavily involved. Ron Howard, a Dark Tower producer, who had hoped to direct the film when it was set up at Universal, advised Arcel on the music, and co-writer and producer Akiva Goldsman helped wrangle the film into shape."

Arcel: Debate Is Healthy and Post Has Been Perfect 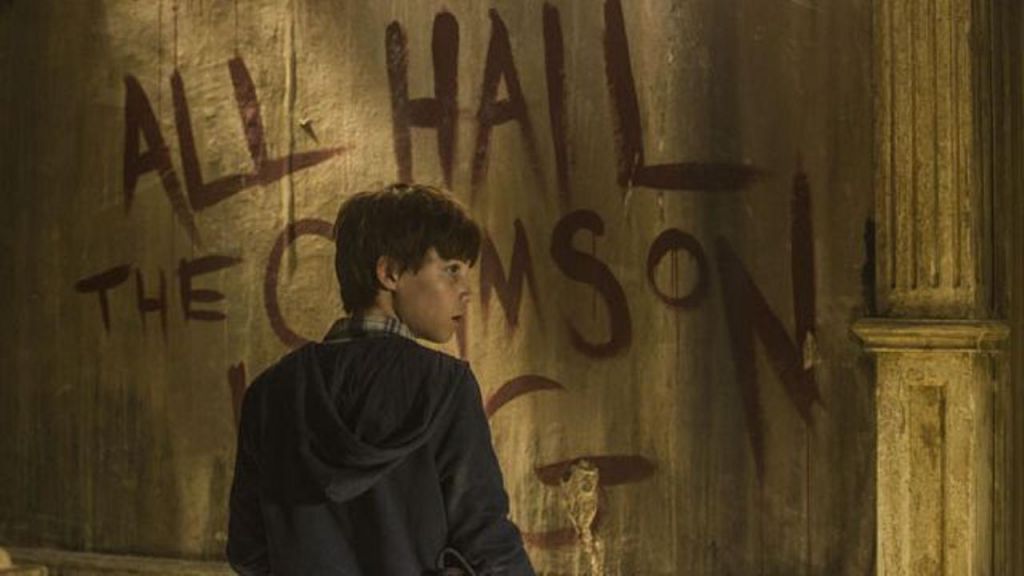 Rebuking this account, Arcel would put his own positive spin of the events that saw a number of hands offer their help for the project.

“On a film with two studios and powerful producers, obviously there is much passionate creative debate on how to work certain ideas or beats,” he said. “But I felt supported throughout, and they all looked to me for answers. If someone had jumped into my editing room and taken over — I would have left instantly.”

For Wiczyk, the fact that The Dark Tower would be released on time without going over the allotted budget meant that this was a success. No questions asked.

“We shot this on time and on budget,” he outlined. “We didn’t go over our schedule by even a day (and) we would never marginalize or remove a director or dare to edit a film.”