Why The Dark Tower Struggled, According to Stephen King

In pure box office terms, The Dark Tower was reasonably adequate. For a $60m budget that acquired the services of Matthew McConaughey and Idris Elba, the adaptation managed to accumulate $110.3m in 2017 to stay in the black and provide some entertainment in August.

But the expectation for a Stephen King creation is always hyped to the max and with the record numbers scored by IT, there is no doubt that this is a feature that failed to deliver. Despite King first saying that he was "very happy" with the picture upon release, he has come out to clarify that stance with Vulture. 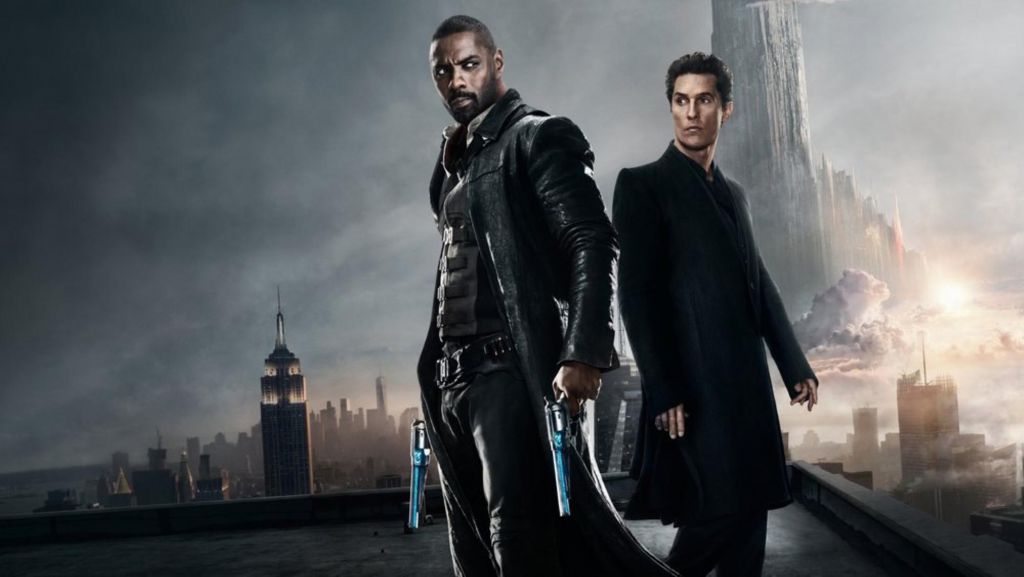 With director Nikolaj Arcel reportedly coached throughout the production process by producer Ron Howard, there were concerns that this movie would be watered down. That is exactly what occurred, leaving a dismal 16% rating on Rotten Tomatoes.

How did King make sense of this?

"The major challenge was to do a film based on a series of books that's really long, about 3,000 pages," he remarked. "The other part of it was the decision to do a PG-13 feature adaptation of books that are extremely violent and deal with violent behavior in a fairly graphic way. That was something that had to be overcome, although I've gotta say, I thought (screenwriter) Akiva Goldsman did a terrific job in taking a central part of the book and turning it into what I thought was a pretty good movie. The TV series they're developing now ... we'll see what happens with that. It would be like a complete reboot, so we'll just have to see."

King Remembers Each and Every Book Fondly 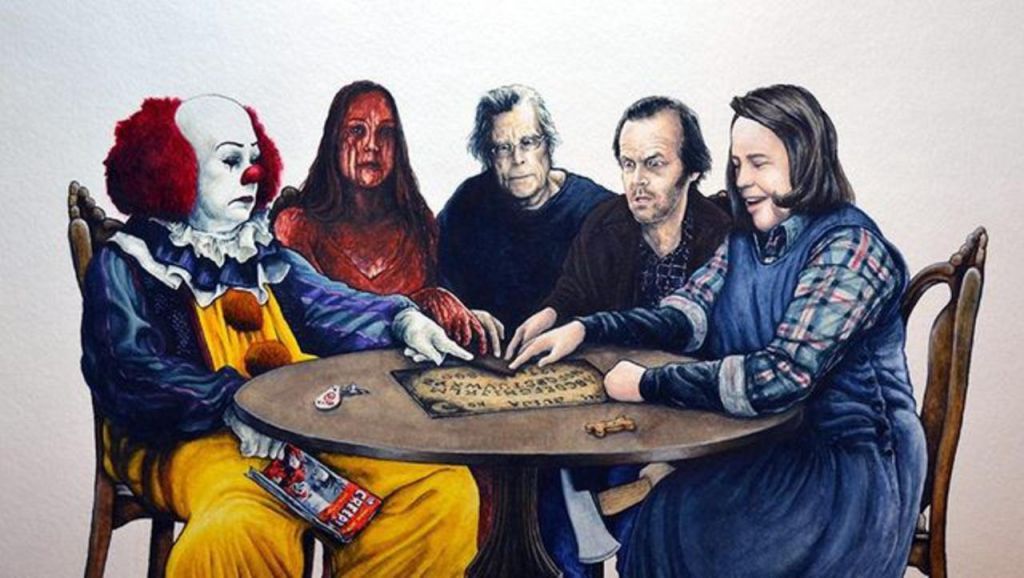 The 70-year old horror scribe has done more than carve his own niche. He has redefined what it means to be a writer in this genre and following no less than 350m sales across 54 books, surely he has forgotten writing a few of them?

Not a chance. Each story rekindles fond memories.

"I care about them all," he replied. "I care about some of them more as books than as movies. I do have a special place in my heart for a miniseries called Storm of the Century because I thought everything worked there — it was a dream project. There was another original miniseries I did called Golden Years that I have a place in my heart for, and some of the books like Lisey’s Story and 11/22/63 and Under the Dome mean a lot to me because I can remember writing them in this kind of dream state, feeling like nothing could go wrong. I keep them all with me, and if somebody asks me about a character or a piece of plot from the books, I’m never in a position — and I bet James Patterson would be in this position — where I’d have to say, 'Oh, gee, I don’t remember that at all. It was so long ago!' I remember them all. They’re all my friends, and some of them are my lovers, if you know what I mean."