What started as a tongue-in-cheek take on the action genre has now become a fully blown franchise. John Wick director Chad Stahelski enjoyed a sit down with Collider to talk about this phenomenon. And, during their chat, he said that John Wick: Chapter 3 is already in the scripting phase. All as he goes around for the trilogy.

"Yeah — we’re currently in the middle of writing it right now," he revealed. "It’s more of a how fast can we get our s*** together. But I would assume that if not by the end of this year, the beginning of next year."

Starting out as a co-director next to David Leitch, Stahelski took charge all on his own terms for John Wick: Chapter 2. Out promoting that blockbuster on Blu-ray, the director said he would love to stay in the same position for edition three. At least, if Thunder Road Pictures signs off on an agreement.

"Right now I’m super involved. I love the property. I love Keanu... Currently I’m acting as prep director, as you would say. Hopefully everything will work out time-wise. Of course — I would love to. You’ve got to say weird stuff like that in Hollywood."

Stahelski Could Stay With Wick From Now Until The End

Having a television spinoff in the works, Stahelski admitted that he could remain with the character for a prolonged period.

"You know if the worst thing in my career is I just make John Wick movies and a John Wick TV show, I’d be fine. But it’s really up to you guys. If you want to see them, I’m sure they’ll keep making them. I can only really speak for myself, but I know from speaking with Keanu that he loves the character. We think it’s fun. If people like seeing them and as long as we don’t burn out and start cashing in, I think we have the ability to create a few more moments. Whether that’s one film or five films, I don’t know." 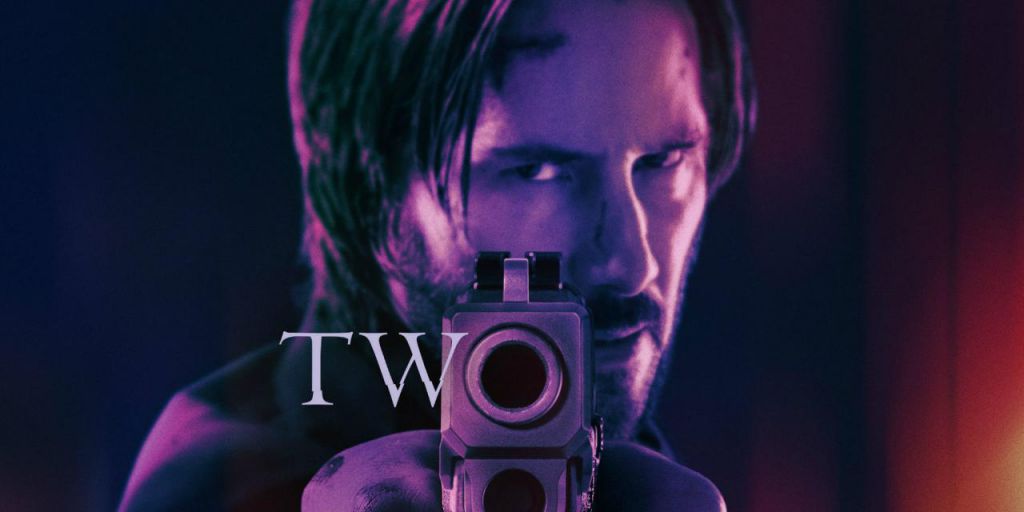 One of the key indicators that points to his love affair with Wick is the blank canvas he helped to develop with Leitch in the original. Designed from a pair of filmmakers who are trained stunt professionals, Wick is nothing more than a tool to push the action boundaries and Stahelski could not be happier.

"Before we started prepping John Wick 2, I had a notebook of all the fight scenes and ideas that we want to do throughout our careers. John Wick doesn’t come from any (pre-existing property) so we could do anything. If we wanted to beat people with cars or we wanted to crash a motorcycle or we wanted to do a fight with a bunch of mirrors or a sword fight… We can do anything and that’s the gift of Number Three too. I don’t have to stay in the real world like The Equalizer or Bourne. I don’t have to fit into this mythology of The Magnificent Seven or a comic book superhero. For John Wick, if I showed you something tomorrow of John Wick doing… He just pulls out this hockey stick and starts beating people, you’d be like ‘Oh cool, John Wick beating people with a hockey stick.’ I’m free to do what I want."