Blink and you probably missed them. Following James Bond star Daniel Craig's highly publicized cameo for Star Wars: The Force Awakens, it was obvious that a string of other A-listers would come out to take their part in the 2017 edition.

Gleaning from what they were boasting on social media, these were the figures who formed part of the extravaganza that has already soared past $220m at the box office on opening weekend. Singer Ellie Goulding would make a similar claim, although no publication has been yet to source exactly where she emerges in the picture. 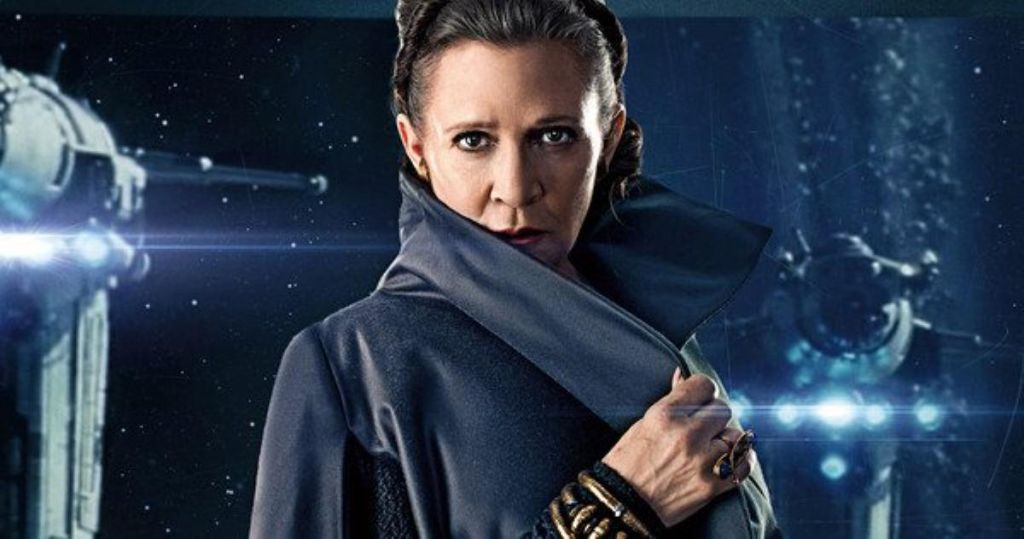 Seemingly killed off when her ship is blown to pieces, General Leia would summon the force to save her life early on in the film. Dividing hardcore fans who struggled to make sense of it, Rian Johnson outlined to Entertainment Weekly that it was consistent with what her brother had told her.

"She kept asking, 'Leia's a Skywalker, Luke gave her this speech in Jedi and told her basically, 'You have this potential, too.' It seemed to me it would be a really emotionally impactful thing to see her use it," he remarked. 'I liked the idea it would be an instinctual thing. This would be more like stories you hear about parents of toddlers who get caught under cars and they get Hulk strength and lift the car up. It would be something in these final moments to show that she's not done with the fight. And like a drowning person pulling herself back, that's how it manifests itself for the first time in her." 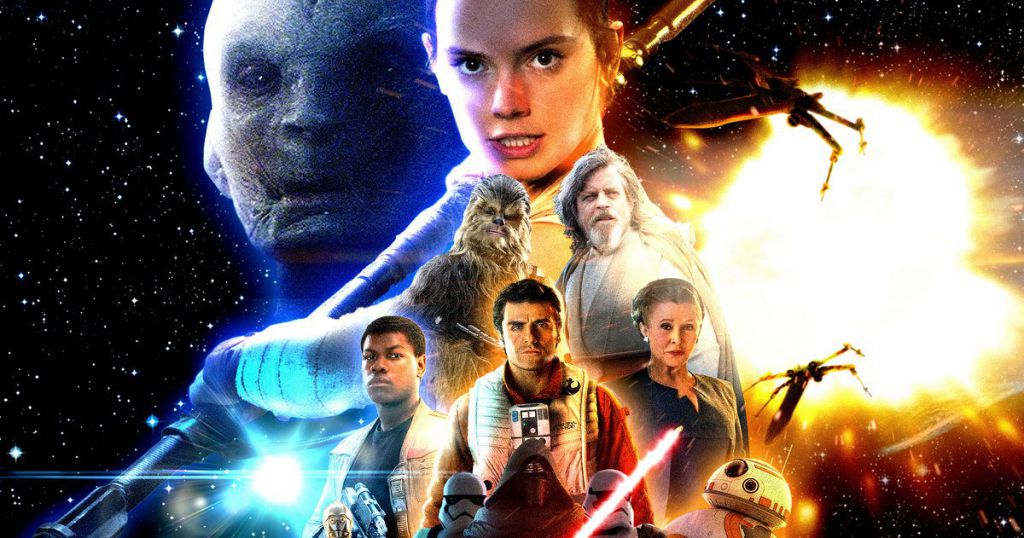 Atlanta resident Henry Walsh is far from happy with what was offered for Star Wars: The Last Jedi, arguing that the feature betrayed all that had come before it. Creating a petition that has 2,000 signatures and counting, Walsh wants this edition to be wiped from the franchise altogether.

"Episode VIII was a travesty," he stated. "It completely destroyed the legacy of Luke Skywalker and the Jedi. It destroyed the very reasons most of us, as fans, liked Star Wars. This can be fixed. Just as you wiped out 30 years of stories, we ask you to wipe out one more, the Last Jedi. Remove it from canon, push back Episode IX and re-make Episode VIII properly to redeem Luke Skywalker's legacy, integrity, and character."