It has been years in the making, but Jay & Silent Bob Reboot is getting the band back together. With the View Askiewniverse branching out over the years from Mallrats to Clerks and the lovable duo Jay and Silent Bob, Kevin Smith and Jason Mewes are reuniting a cast that have not been under one banner since the 2006 sequel Clerks II.

One of those is Brian O'Halloran, playing characters Dante Hicks, Gill Hicks, Jim Hicks and a random news reporter on Dogma. Sitting down with Comicbook.com, the 47-year old outlined that more than one Hicks member will be showing up. 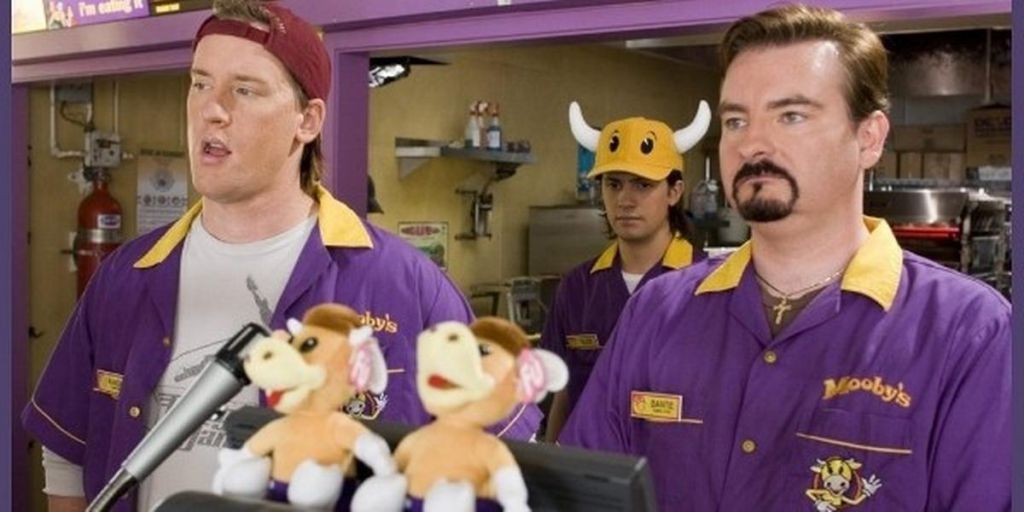 The New Jersey native would be a regular go-to man for Smith, popping up in either a leading or supporting role across the spectrum of his movies. So he has to be in this 2018 edition, right?

"Yes, I'm definitely going to be a part of that," he replied. "We're going to have a couple of very funny bits with the Kevin Smith characters that I've portrayed. I've portrayed a number of them at this point, so I think we're going to bring a variety of them back."

"No, I haven't seen it," he said of the script. "I just saw Kevin and talked to him this past Wednesday. He actually came out and opened up for a celebrity roast of me, which happened in New Jersey this past week, so I asked him, 'Are we getting the script yet?' He said, 'I'm just tweaking the final tweaks, and then I'm going to send it to the people I need to send it to." 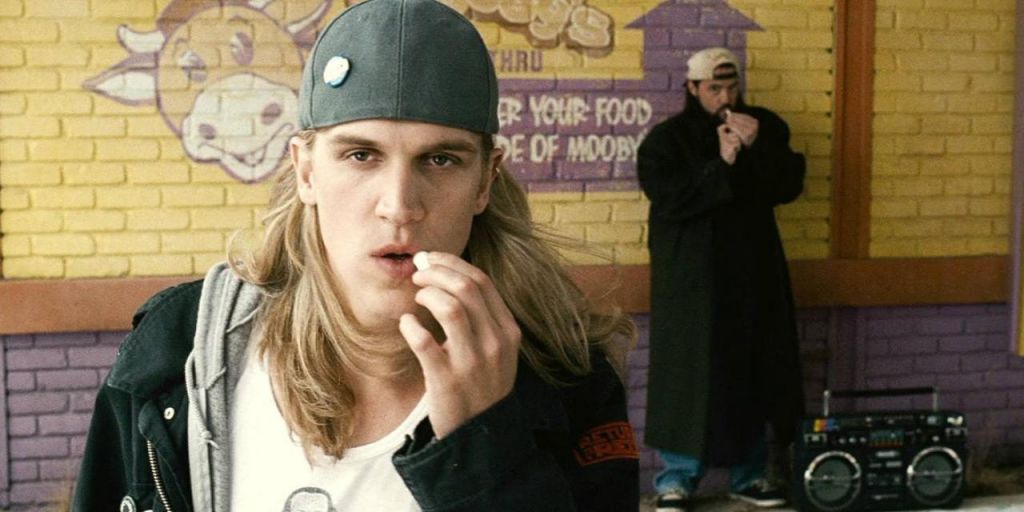 What hypes the excitement for this comedy is the near misses that have intervened in past years. As O'Halloran explained, Clerks 3 was meant to be the great reunion film until a few setbacks shifted their attentions elsewhere.

"The script for Clerks 3 was given to us two-and-a-half... maybe three years ago," he began. "We were all gearing up, we were doing the pre-production work and stuff like that. Just through technicalities and logistics, and one of the other cast members just didn't want to do it anymore, so by that point, we had to put that on the shelf. Now, that doesn't mean it's gone forever. Who knows. It could be revisited. And the Mallrats TV series is something that Kevin had pitched. He had written a 10-episode treatment that he pitched around to TV networks and streaming networks, and as of right now, they haven't greenlit it yet, but the thing about TV and streaming stuff is, just because someone doesn't greenlit something now, doesn't mean they can't green light it later on in another year. So that's in a holding pattern as well."

With everything being equal, this title will be ready in time for a killer 2018 summer.

"In the meantime, the Jay & Silent Bob Reboot is a thing we're going to tackle. We hope to start shooting, once the logistics are all worked out and the scripts are out, by November. For a release date, most likely by next summer."