After 8 seasons and 130 episodes, fans of Bob's Burgers can finally look forward to a motion picture that will showcase the whole family on the big screen. 20th Century Fox have slated the movie will premiere officially on July 17, 2020 with series creator Loren Bouchard onboard to oversee production of the title.

His specific role is yet to be known, but is expected to be anything from director to producer or screenwriter. The studio released an official statement to say that the feature is forging ahead and fans can expect to see it by the summer of 2020. 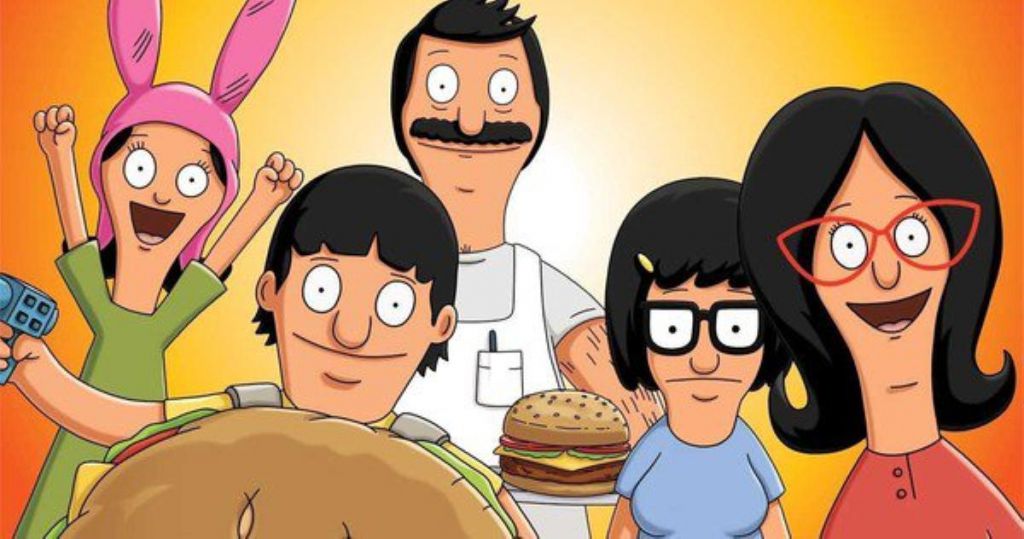 Bouchard wanted to stress that this feature will cater to the diehard fans who have been involved since 2011, but will strive to make an adaptation that is applicable to newcomers as well.

"We're thrilled to be invited to bring Bob's Burgers to the big screen. We know the movie has to scratch every itch the fans of the show have ever had, but it also has to work for all the good people who've never seen the show. We also know it has to fill every inch of the screen with the colors and the sounds and the ever so slightly greasy texture of the world of Bob's, but most of all it has to take our characters on an epic adventure. In other words, it has to be the best movie ever made. But no pressure, right?!"

20th Century Fox Film chairman and CEO Stacey Snider says this push to the big screen ties into the studio's grander strategy, intimating that more animated series could be made into movies.

"A Bob's Burgers film fits perfectly with our initiative to redouble our family and animation efforts. We're grateful to (Fox Television Group chairmen Gary Newman and Dana Walden) for trusting us with this beloved property and we're so excited to be working with Loren and his team." 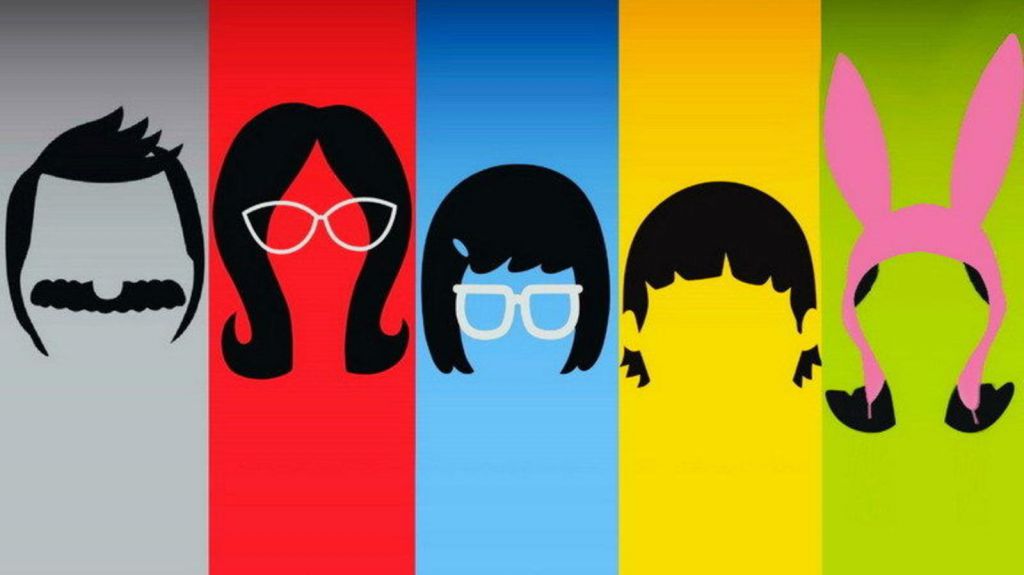 Fox Television Group chairmen Gary Newman and Dana Walden offered a joint statement addressing the announcement. No cast members are confirmed, but the likelihood is that all the regulars will appear from the Belcher family.

"What a year for Bob's Burgers! First, the Emmy Award for Best Animated Series and now, an amazing opportunity for the gifted Loren Bouchard to take the Belcher family to movies. Loren, Jim and their talented team continue to knock it out of the park week after week, and seven years in, the show is still growing. Working with Stacey and everyone at the feature studio, we know this important property is in the best possible hands."