If the Marvel world's of Iron Man, Thor, Ant-Man and Doctor Strange have all centred in close proximity to The Avengers, then the likes of Spider-Man and Black Panther might become their own entities altogether. This 'franchise within a franchise' model is clearly something that the studio is already embarking on as Venom takes shape for an October release, yet the upcoming blockbuster Black Panther is a film that will likely provide a string of movies surrounding the mythology and characters from Wakanda.

Producer Nate Moore is primed for the February 16 premiere, but as he was speaking with Screen Rant this week, he outlined that director Ryan Coogler might have a number of Black Panther projects on his schedule as Disney are hoping for an opening weekend box office haul of $120m. This is an important step for Moore as he appreciates the genre so far has been dominated exclusively by white male heroes up until this juncture. 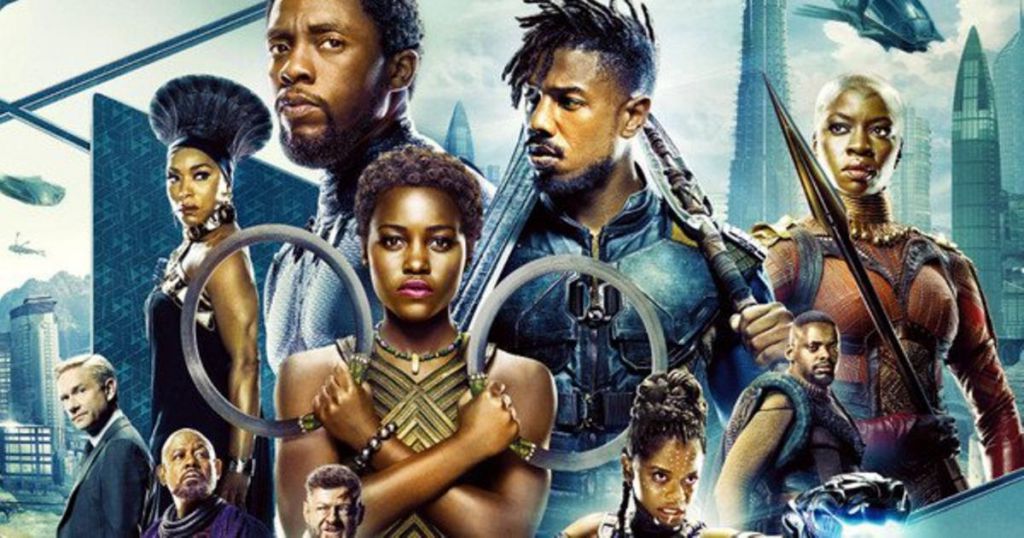 Signalling a change of tact from 2018, Moore sees T'Challa and his environment of Wakanda as a game changer.

"We've always tried to find room for faces that look like everybody and not just homogenous casting," he outlined. "Panther obviously is a big swing that we hope to continue through many sequels and take some of these characters and put them in other franchises because I do think there's a way to cross-pollinate in an interesting way."

The producer saw the controversy around Tilda Swinton's casting in Doctor Strange as a case in point. No longer could the moviemakers plead ignorance as Moore understands the need to represent the multicultural community at large.

"Looking at casting as a way to find the best actor regardless of race or gender frankly. Sometimes we step in it a little bit. I think the Ancient One in Doctor Strange was a bit of a lesson for us. In trying to avoid a stereotype we created an issue that we completely understood in hindsight. But we want to tell stories for everybody. I always point to the Fast and Furious franchise as sort of the standard bearer for casting a film that travels everywhere because somebody is represented no matter where you go." 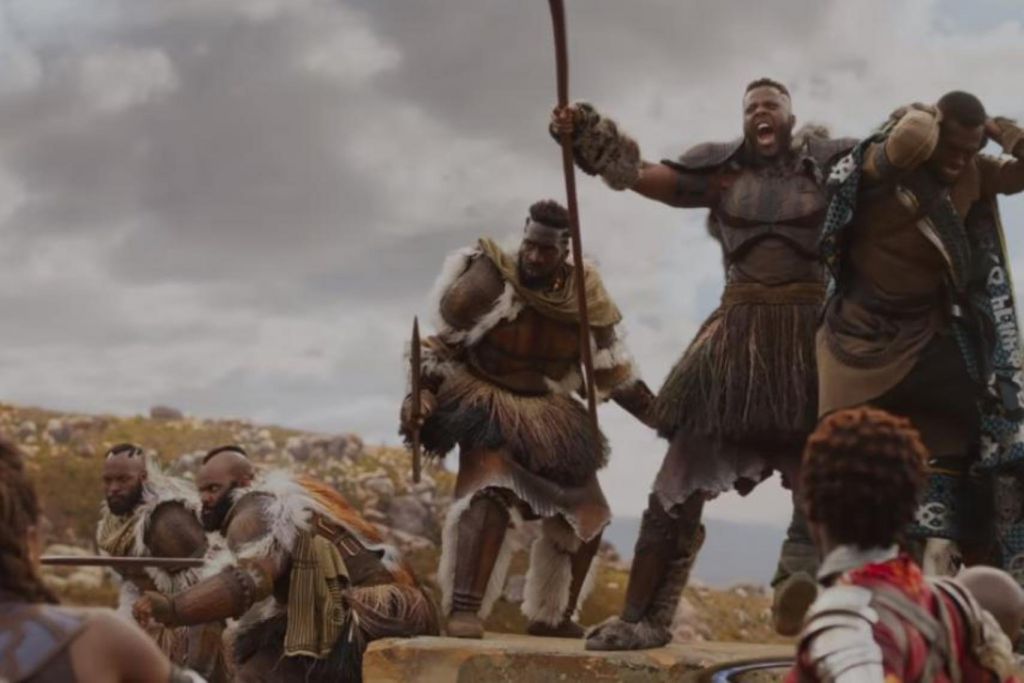 Having a history that dates back 8 decades, the Black Panther comics were created in a time that was quite comfortable tapping into antiquated stereotypes during the 1940s. This would revolve around one antagonist M'Baku, a figure who was also dubbed 'Man Ape' in the print editions.

For Moore, the character was still important to the story but they had to maneuver away from that type of identity for obvious reasons.

"The character of M'Baku has always been problematic," he admitted. "Man Ape is an image that I personally find offensive, and can be offensive if handled incorrectly. But the idea of the character that we especially borrowed from the (Christopher) Priest run specifically, of this guy who is the head of the religious minority in Wakanda, that's fascinating. That's something that's real. That's something that we felt we could ground and give him a real character story that made him worth including. So defining the world of Wakanda and how M'Baku and the Jabari fit in that world was important in making that character work at all. Otherwise, we would have just taken him out."