In just a matter of weeks (6 to be exact), Justice League will finally debut in theaters on November 17. Amid all the chatter and speculation about script alterations, casting changes and the influence of Joss Whedon stepping into Zack Snyder's shoes, the feature will have room to breath where critics and fans can form their own opinions.

Yet Ben Affleck has come out to argue that the Warner Brothers/DC product is far from a carve and copy of Marvel's 2012 hit The Avengers. While that ensemble piece was the culmination of years of standalone installments, this will act as part BvS sequel and part origin story for Aquaman, the Flash and Cyborg. 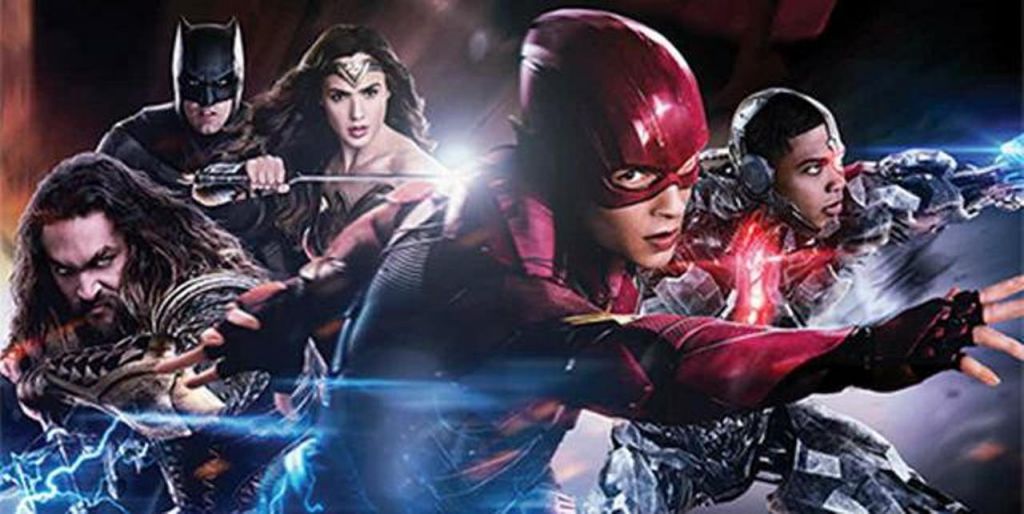 Grand superhero flicks that bring a team together have obviously been done before. Speaking with Comic Book Movie about Justice League and what makes it unique, Affleck told the site that Whedon's modus operandi was to fulfil Snyder's project wholeheartedly, filling the void when he had to step away temporarily for personal reasons.

"I didn't sense that we were moving towards something that felt like The Avengers," reflected the Bruce Wayne star. "Joss is more than just an Avengers director. He's a good storyteller, full stop. In mid-stream, Joss got on and part of what interested him was the puzzle aspect of it, fitting in pieces that weren't there yet. He put the rest of the pieces in and gave it his own imprimatur. Joss came in and walked a very fine line between Zack's sensibility, tone, and direction. We found a really fun and inspiring synthesis of their two forms of storytelling. I was so glad everyone showed up to work for Zack."

Gadot - This is NOT Wonder Woman Part II 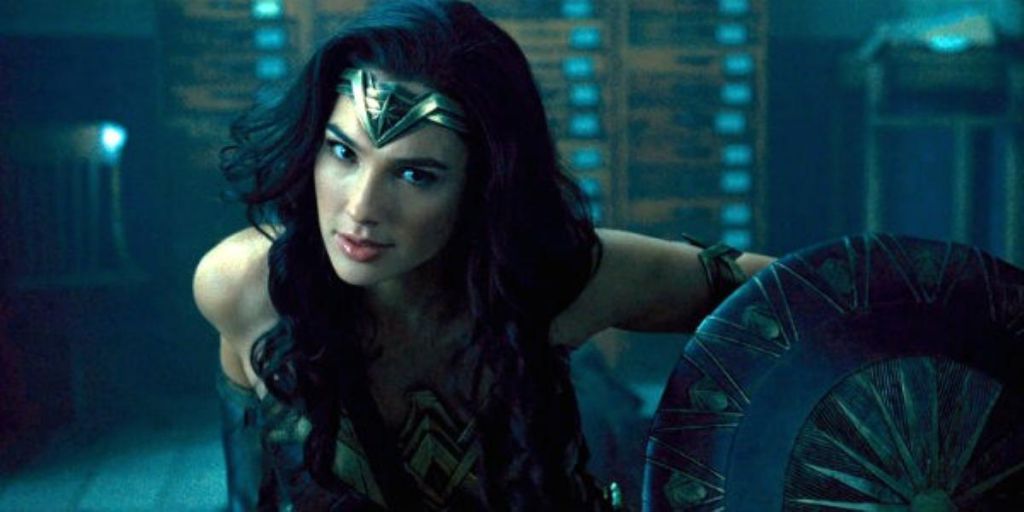 What would give the entire franchise an injection of goodwill and enthusiasm was Wonder Woman. Even though it was not to the tastes of James Cameron, the 2017 romp was a categorical hit with fans and critics alike.

For star Gal Gadot, she sees her role in Justice League as nothing more than a supporting act. Going above and beyond a standard cameo, she ensures that the four men in the group work together to take ego out of the equation.

"Diana serves as the glue of the team," the Israeli remarked. "She finds moments to support every one of the team and make them feel stronger or believe in themselves. But this is not a Wonder Woman movie."