Hard to believe that it is 25 years since Batman Returns opened in theaters back in 1992. To celebrate this milestone event, the cast of Michael Keaton, Danny DeVito and Michelle Pfieffer linked up with screenwriter Daniel Waters and director Tim Burton to speak with THR about their experience making the DC epic.

Waters offered a blunt admission, explaining how his long Batman dialogue's would be cut out of the blockbuster by none other than Keaton himself. It turned out to be the right call by the performer.

"My version of the script had more a lot more Batman and Bruce Wayne speeches," he recalled. "Michael Keaton would go through the script and say, 'Hey, that's a great line, but you gotta cut it. This is a good speech, but you gotta take it out.' He wanted to have very minimal dialogue, especially in the Batsuit. When I saw the final film, I realized he was exactly right."

Toys For The Boys: How Returns Created The Franchise Machine 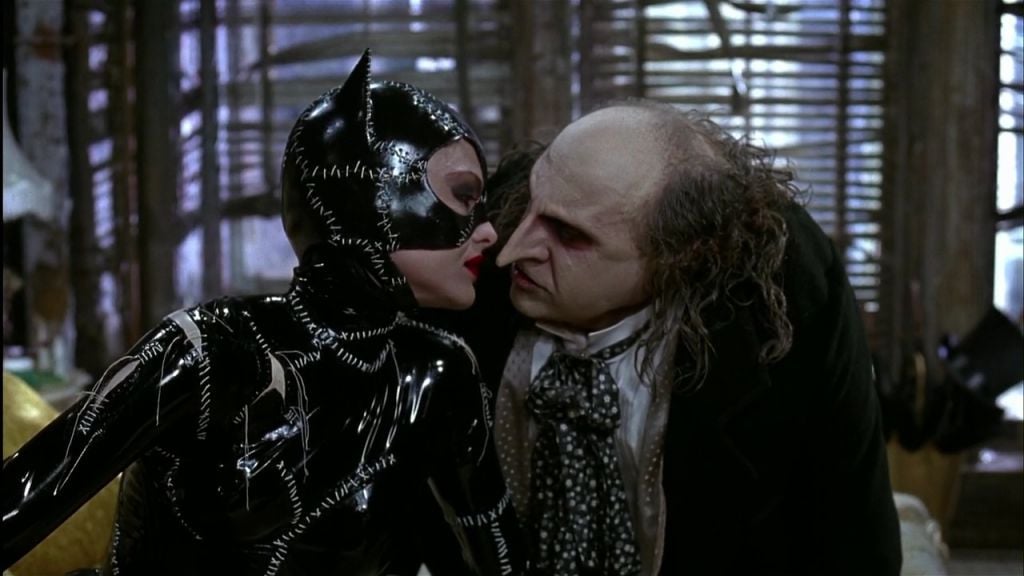 While the 1989 original Batman title won commercial and critical acclaim, the DC installment arrived before the phenomenon of the franchise. It would be with the sequel that Warner Brothers saw an opportunity to market to children as Burton looked back on the inclusion of fast food chains in the production process.

"At the time with the first Batman, you'd never heard the word franchise," he argued. "On the second one, you started to hear that word. On the second one, we started to get comments from McDonald's like, 'What's all that black stuff coming out of the Penguin's mouth?' So, people were just starting to think of these films in terms of marketing. That's the new world order."

Acting as the headline antagonist Oswald Cobblepot a.k.a. The Penguin, DeVito still remembers the freezing conditions of his surrounds in the Gotham sewers.

"I'm the kind of guy that loves being on set, but it was cold as shit because we had real penguins and they had to keep the water really cold. They had these massive air conditioners. I was the only one really comfortable, because I had pounds and pounds of face prosthetics and the body padding, not to mention the heavy coat." 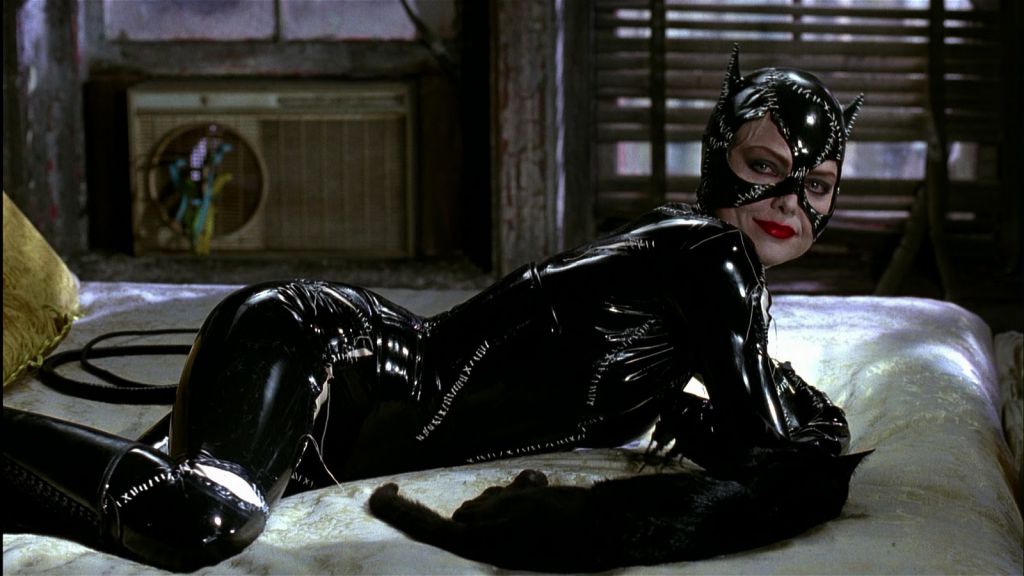 Although Pfeiffer is synonymous with the role of Catwoman, the veteran actress revealed that she was  actually a Plan B for Burton and the studio.

"As a young girl, I was completely obsessed with Catwoman. When I heard that Tim was making the film and Catwoman had already been cast, I was devastated," she says. “At the time, it was Annette Bening. Then she became pregnant. The rest is history. I remember telling Tim halfway through the script that I'd do the film, that's how excited I was."

Yet it was not all plain sailing once Bening was out of the picture, having to literally whip herself into shape.

"I trained for months with the whip master. On our first day together, I caught his face with the whip and it drew blood. It completely shattered me."

As sexy as her tight black outfit was, the actual mechanics of putting it on every day was akin to torture.

"It was the most uncomfortable costume I've ever been in," she remarked. 'They had to powder me down, help me inside and then vacuum-pack the suit. They'd paint it with a silicon-based finish to give it its trademark shine. I had those claws, and I was always catching them in things. The face mask was smashing my face and choking me…we had a lot of bugs to work out."