Few films in modern history have made a deliberate ploy of concealing their trailer, but that is what Marvel and Disney have done at San Diego Comic-Con. As the Avengers: Infinity War footage leaks through illegal streams online from the Hall H event over the weekend, the studio continue to hold their cards close to their chest about the 2018 extravaganza.

Requiring some fine tuning in post-production, co-director Joe Russo told Collider what many had expected. This feature will be the longest in MCU history. Combining the stories of Thor, Iron Man, Captain America, Doctor Strange, Spider-Man, Black Panther and the Guardians of the Galaxy under one banner to battle Thanos, the movie will be a test of endurance as much as a stellar spectacle.

10 Years Into One Installment Amps Up Runtime 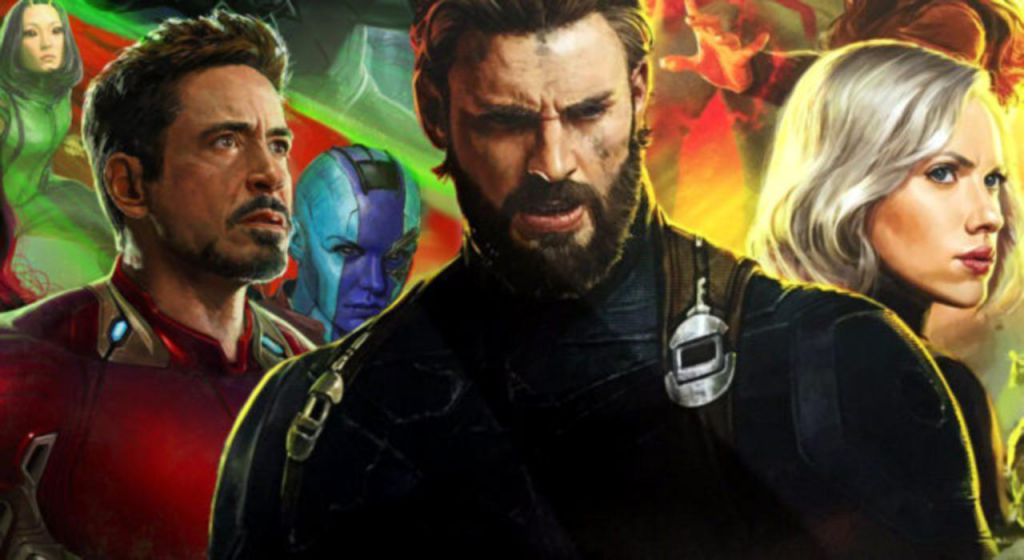 Building to a crescendo that began in 2008 over the course of the Marvel Cinematic Universe, Russo gave an update on where the picture stands.

“The current cut is over two and a half (hours)," he remarked. "Most of it’s a movie you could show, but there’s still a lot of work left to be done, I still have a couple of scenes that we haven’t finished from Avengers 3 that I’m shooting in the next few months with my brother (Anthony Russo), and it’s certainly gonna be a film that lives in the two and a half hour, two and a half hour-plus range.”

Was there any chance of boiling it down to a usual 120-130 minutes? As far as Russo is concerned, that was never contemplated with so much narrative to cover.

“We have to, I mean it’s a culmination event," he argued. "We’ve gotta take 10 years of storytelling in this Marvel narrative experiment that’s been going on since Iron Man, and we have to take all these disparate tones, disparate themes, motivations, and we have to pull them together in a unified narrative and write the final chapters of the book. There’s no way you could do that with all these characters in under that running length.”

With the untitled Avengers 4 to open on May 3, 2019, will that sequel have a similar epic runtime?

“It’s hard to say because we haven’t shot it yet, but I think again because these are complex movies with a lot of characters, it’s hard to imagine—now look at me I’ll look like an idiot in a couple of months when it’s two hours and twenty minutes, but it’s hard to imagine these movies being short films.” 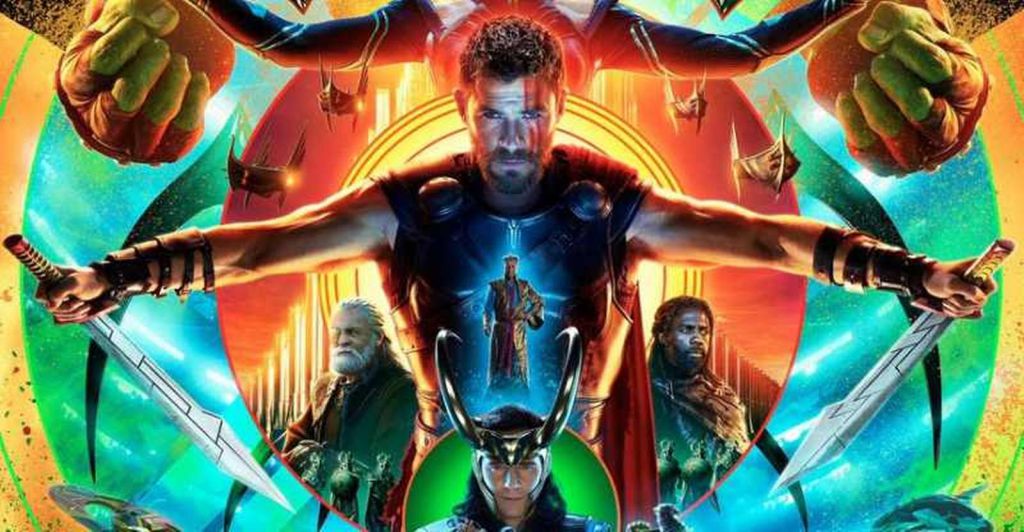 With Thor: Ragnarok acting as the grand appetizer to the crossover showdown on November 3, would Russo spill on any post-credit scene goodies? While Collider probed on the issue, Russo instead praised the work of director Taika Waititi to intimate that the feature did coerce on certain material.

“I will say this though, it’s a blast hanging out with Taika (Waititi)," he said. 'That guy’s awesome. He’s a crazy talented filmmaker and a very funny human being, and we were shooting very close to each other. I wish people could understand the sort of family atmosphere that we have, this filmmaker’s collective that’s going on at Marvel right now. Everybody’s so supportive of each other, we’re always dropping in to see each other, talk about what’s going on with characters, how things may be changing in stories. It’s amazing to be able to pass things back and forth with people that you really respect and love.”