Avengers: Infinity War To Be Most CGI-Heavy Marvel Movie Yet

43-year old Sean Gunn has quite the role when it comes to the MCU. Not only does he play the Ravager Kraglin in the Guardians of the Galaxy franchise, but he doubles as a motion capture actor for Bradley Cooper's Rocket Racoon in production. Having his brother James as director helps matters, but the pressure and expectation is amped up when the duo front up for the 2018 extravaganza Avengers: Infinity War.

Last week the younger sibling attended London's Heroes & Villains Fan Fest and he opened up on Marvel's showpiece title that could be the crowning achievement of the studio. Gunn is positioned as well as anyone to explain that similarities and differences between the two experiences and from what we have heard so far, the CGI animators will be earning their money.

While keeping his cards close to the chest to keep older brother James and his employers happy, Gunn said that the motion capture technology has slowed down the moviemaking process more than usual with so many to fit in.

"I can tell you that the process for Rocket has been very similar to the Guardian movies," he remarked about the Infinity War set. "If anything, it's even more painstaking, because there are even more CGI characters around. In Guardians 2, Baby Groot was there the whole time, but the rest of the time was mostly with other live actors. In Avengers, there are several other characters who are CGI enhanced that I've interacted with, which makes the process a little more deliberate."

Known best to the fans for his role as the loveable but goofy Kraglin, can he say if he will be back on screen as the Ravager again?

"As far as Avengers goes, I couldn't comment on that. And in regards to Guardians 3, I don't know. I don't even think it's been decided yet."

A Whirlwind of a Ride For Young Man Tom 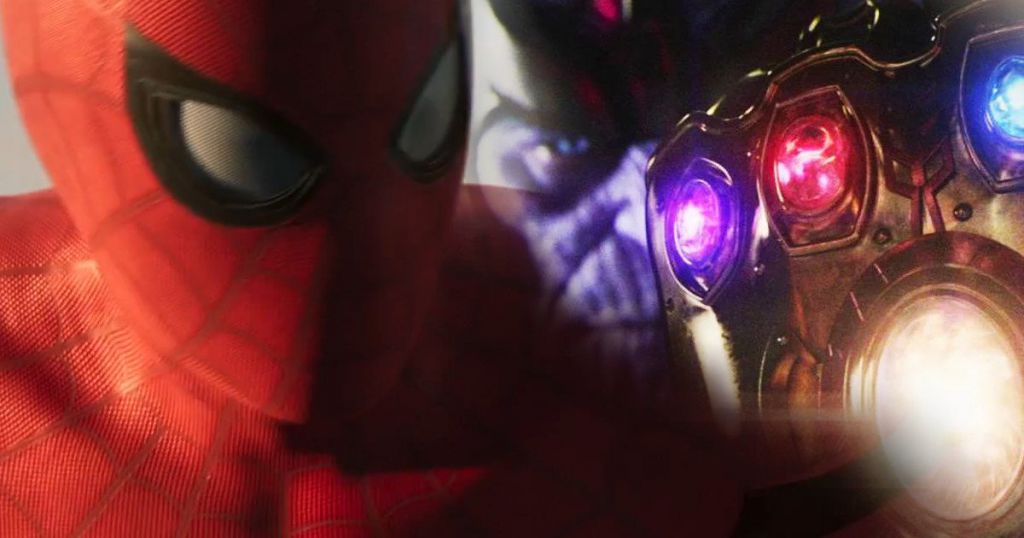 Speaking with Yahoo Movies just weeks out from his Spider-Man: Homecoming installment hits theaters, Tom Holland detailed his personal experience for Infinity War. Brushing shoulders with one or two big names, this job became a whose who of meeting celebrities.

"It's been crazy, man. It's been a really, really surreal experience," admitted the Englishman. "When I did Civil War, I only worked with Chris (Evans) and Robert (Downey Jr.) very briefly. Everyone else was sort of like, I was acting with a tennis ball or all this sort of stuff. I saw everyone, but I never got to work with them. For this now, I'm in a situation where I'm on set with all these guys doing scenes, fighting bad guys. It's been a real whirlwind. It's been a lot of fun."