Stephen Amell will not be deterred by the limitations of his CW series Arrow, pushing and probing the studio heads to look at his character's involvement in the DCEU. While it may never take place, the Canadian was in a festive and creative mood this week as he attended the Heroes & Villains Fan Fest in London.

King Arthur: Legend of the Sword star Charlie Hunnam has recently expressed interest in taking on the part for Warner Brothers. If Green Arrow/Oliver Queen does get the go ahead. But Amell has a concept all on his own accord, seeing a scenario whereby his show would shoehorn one season's worth of Arrow material into a motion picture. 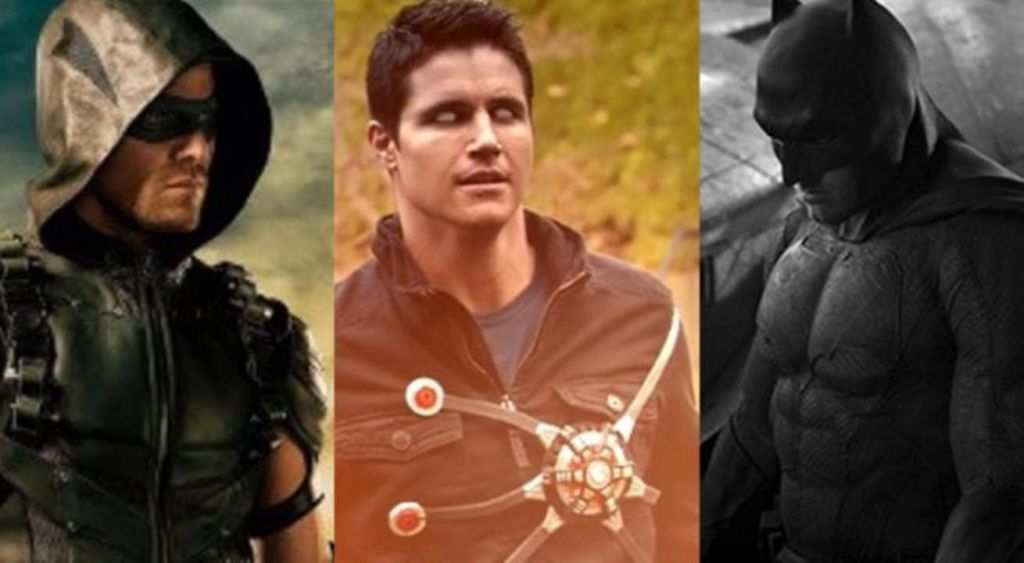 5 seasons into their run on the channel alongside the likes of The Flash, Supergirl, DC's Legends of Tomorrow and the upcoming Arrowverse program Black Lightning, all signs point to a definitive and deliberate line between the film adaptations and what is broadcast on the small screen. Yet Amell would entertain a flick that his millions of fans would love to see.

“If we were going to do a feature-length film, what I would like to do is I would actually use every single important character from the history of the show that people thought were really important," he explained. "I’d like to put them all in a situation where they’d all have to work together. And I would like to put the entirety of the amount of money that we put into an entire season into, like, 98-minutes of screen time and see what happens.”

Coming up with a very specific run time, Arrow co-star Emily Bett Rickards chimed in with a crowd pleaser that had cheers flooding into the Q&A panel.

“And Batman,” she remarked. Continuing the public brainstorming session, Amell plugged for his cousin to take on the role.“Played by Robbie Amell,” he said.

Robbie Amell has already featured as Firestorm/Deathstorm in The Flash, so how that would work is anyone's guess. 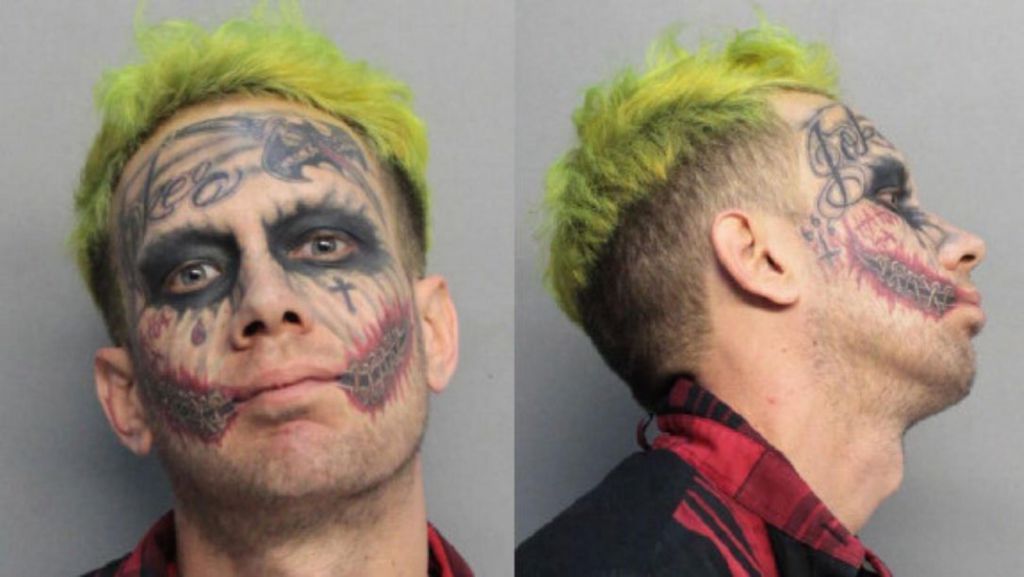 True to Florida form, a 29-year old tattooed man in Joker makeup has been apprehended by local law enforcement. The perp was identified as Lawrence Sullivan as he was arrested after randomly pointing a gun at traffic.

The troubled individual was charged with carrying a concealed firearm as he sported a pierced Batman symbol on his forehead. Sullivan is currently held on a fee of $5,000 for bail.