Of all the titles coming out of the Marvel moneymaking machine, Ant-Man was a fairly modest success story of 2015. Giving comedic actor Paul Rudd a chance to flex his superhero muscles in the PG-13 feature, there was enough there to give fans a sequel and it will come in the form of Ant-Man and The Wasp.

With actor David Dastmalchian on the press circuit as he takes part in the return of Twin Peaks on the small screen for a long awaited third season, Rudd's co-star for the 2018 blockbuster could not hold back his excitement. As the 32-year old hops onboard yet another movie of this scope having played the role of Thomas Schiff in 2008's The Dark Knight, Dastmalchian argues that Marvel are upping the stakes this time around.

Mind-Blowing Tidbits Teases A Top Film In The Works 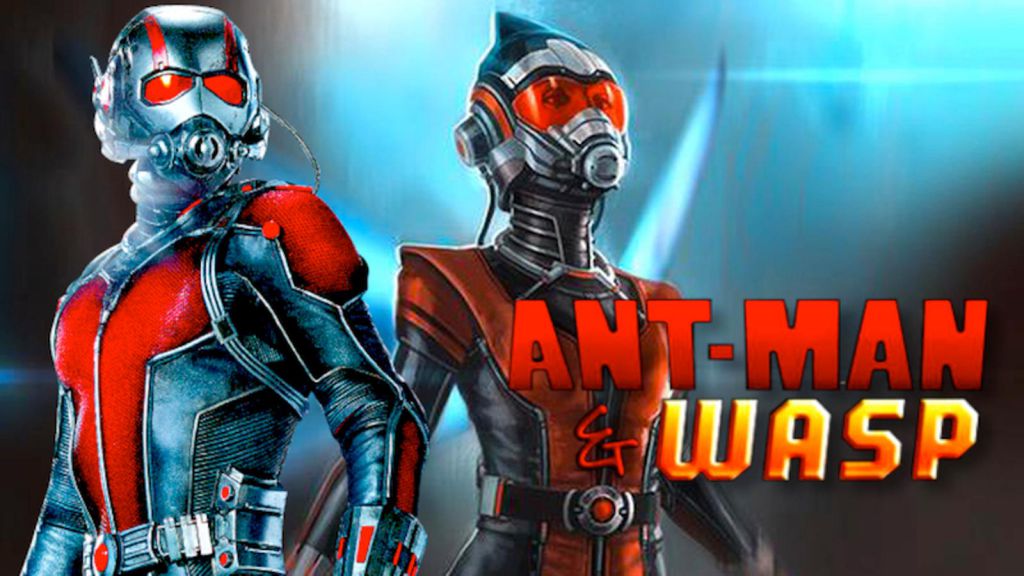 Given a budget that can rival any other studio in the business, the actor believes that Scott Lang will be armed with more toys and show off more of his range in the sequel. Attending the Los Angeles premiere of the Showtime series, here is what Dastmalchian had to say:

"I can say Ant-Man and The Wasp is going to do things in the Marvel universe that they haven't gotten an opportunity to do yet and I just got some tidbits the other day and they're mind-blowing. It's going to be really cool."

Director Peyton Reed also kept most details under wraps much like the cast have, but he did drop a big hint that the tools at Lang's disposal will be getting a major upgrade.

"There was one idea that Hank Pym has forwarded the shrinking and growing technology so that it's not just necessarily the suits that are the vessels," the filmmaker said. "Maybe it could be vehicles or something else as well. For Ant-Man specifically, in that first movie, the suit, intentionally so, is kind of a relic. It represents his past, so this is really the new iteration that is the modern version of the tech."

Worked on Tom Hardy as Venom with @comicbook today, personally I love the casting because I love tom 😀 pic.twitter.com/4indLVl10c

Since news dropped that Tom Hardy has taken on the lead role of Venom, fan art has been going into overdrive attempting to depict exactly how The Dark Knight Rises star will appear as the alien symbiote. The Englishman's signature is a huge coup for Sony as they look to beginning with a bang for their own Marvel franchise that will spinoff from the Spider-Man comics.

There could be a chance of a crossover with Tom Holland's Peter Parker when the deal expires between Sony and Disney for the shared Marvel property. But until that time, we can gear up for one hell of a ride with Hardy as Eddie Brock.