Rather than let the breaking news apparatus take control of a story pertaining to himself, Michael Douglas fronted up to Deadline to preemptively deny claims that he sexually harassed a female employee 32 years ago. The 73-year old veteran performer was given prior knowledge about a report that was about to be published by Variety, with THR requesting an official comment on the record.

Having just wrapped filming for Ant-Man and the Wasp to return to the role of Hank Pym, Douglas took the proactive step of addressing the story head-on. What is clear to deduce one way or the other is that the Harvey Weinstein scandal has forever changed how these cases are perceived and dealt with by those involved. 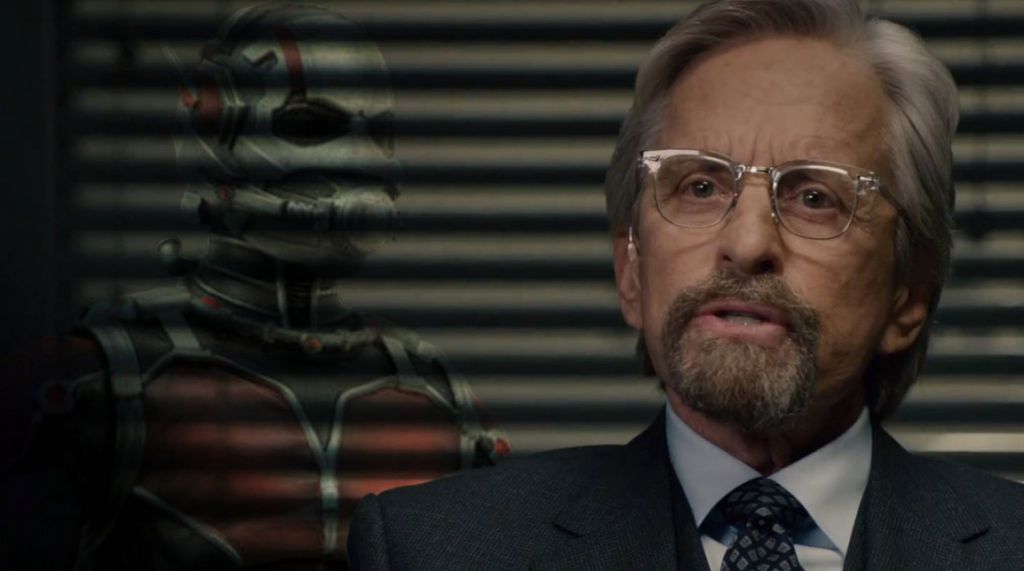 On the very same day his son was accepted into College, Douglas would receive a message from his lawyer regarding the impending Variety story. Speaking with Deadline about the issue publicly, the actor says the allegations are less to do with him than the widespread abuse of female workers generally.

"It pertains to me but I'm also getting a sense of how it reflects in our culture, and what is going on today. I see it as a cautionary tale."

The allegations are as serious as they come, with Douglas alleged to have masturbated in front of the accuser amid other activities that were said to be abhorrent.

The actor has aligned himself with the #MeToo movement to support equality and from his perspective, there is no legitimacy to the claims.

"It's not an expression that related to the '80s. So I thought it stunk."

This would top off a difficult few days for the Marvel brand, with creator Stan Lee facing sexual harassment allegations of his own.

No Teaser Trailer In Sight For Ant-Man's 2018 Summer Sequel 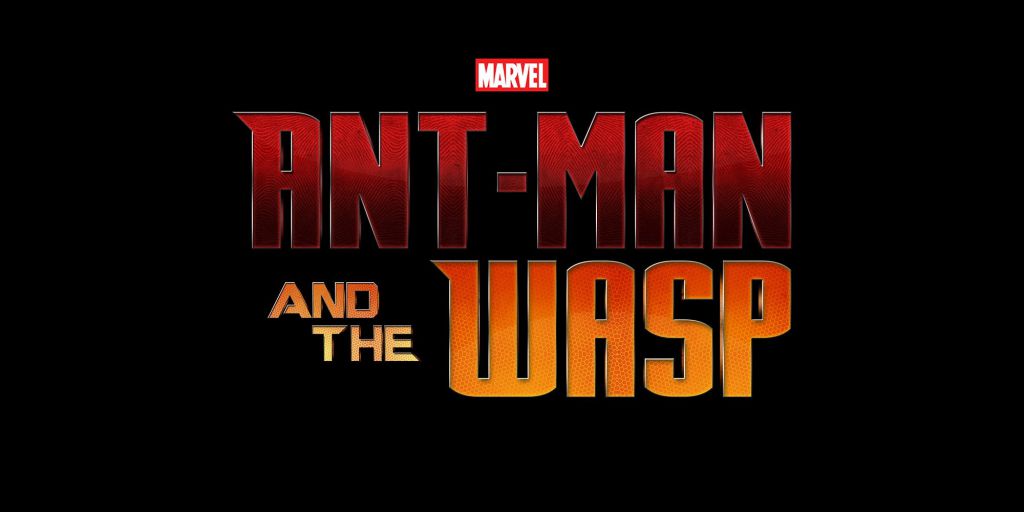 Perhaps preempting fate to a degree, there has yet to be any sign of a trailer for Ant-Man and the Wasp, an oddity for the MCU given that the movie has under 6 months to go before the premiere. There is no hint yet that the delay has any connection with the Michael Douglas affair, but Screen Rant's Ana Dumarog is puzzled by the timing.

"The first teaser trailer for Ant-Man arrived in early January 2015 ahead of its July 17 theatrical release. Even that was a tad too late considering it was an origin story about an IP with which not many were familiar."

Rather than just acting as a sidebar comedy franchise, this sequel is said to have a tangible connection to Captain Marvel's 2019 release courtesy of the Quantum Realm.

"If the follow-up is far more important in terms of shaping the MCU moving forward just as how they are teasing it to be, Marvel should be pushing it harder. Instead, despite an earlier roll-out of July 6, signs of an Ant-Man and the Wasp trailer dropping are nowhere to be seen."

So Kevin Feige, how about that teaser trailer?