South Carolina natives might want to prepare themselves for a scare or two, with production beginning in earnest for the sequel/reboot of Halloween in the heart of Charleston. Due to a number of issues that were happening behind the scenes with the John Carpenter creation, shooting was pushed back from October 2017 to this month, giving a returning Jamie Lee Curtis the chance to end her tenure with the slasher franchise.

Reprising her role as Laurie Strode, Curtis will be joined by 70-year old veteran Nick Castle - the man who originally sported the white mask as Michael Myers. Yet there is a fair degree of flesh blood (figuratively and literally) as new actors have been spotted on the scene. 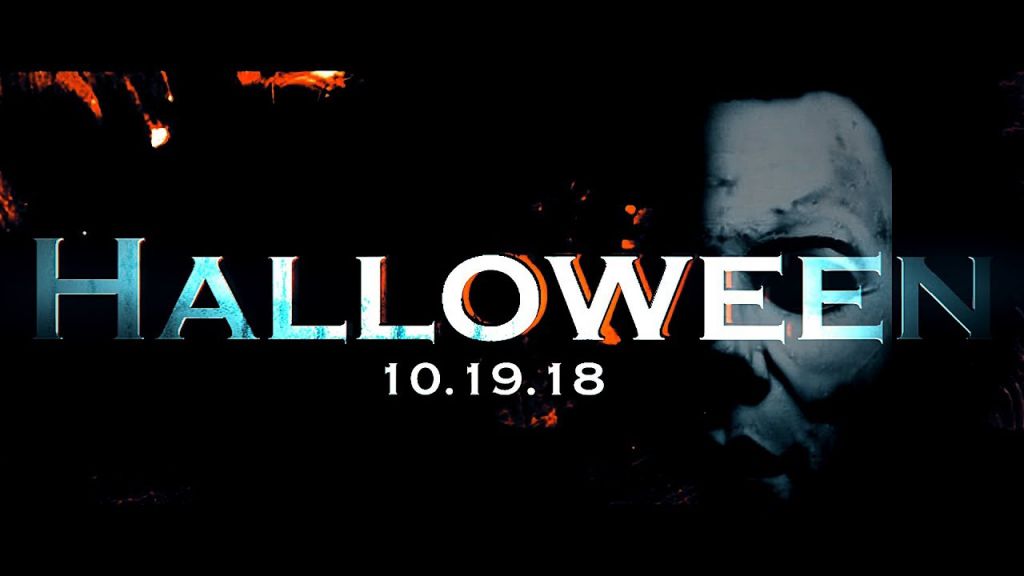 With stuntman James Jude Courtney helping Castle perform many of the physical tasks on the set, Judy Greer is said to be playing the daughter of Strode. She will be joined by Replicate and Orange is the New Black star Andi Matichak who will be linking up as Greer's daughter and Curtis' granddaughter.

22-year old emerging talent Virginia Gardner has been cast in an unknown role, having impressed in her time with the Hulu production Marvel's Runaways. The slasher fun will not end there though, with X-Files actor Miles Robbins and S.W.A.T.'s Dylan Arnold coming aboard with Drew Scheid, a performer whose credits include the second season of Stranger Things on Netflix.

Cheerful Charleston Setting To Murder and Chaos in 2018

Director David Gordon Green would develop the screenplay alongside comedic figure Danny McBride, taking their combined love and passion for the property to deliver a sequel that won't be as predictable, cheesy and gory as previous installments. McBride would outline to the press last year that he wants an authentic title for 2018, fulfilling Carpenter's vision of overlooking every feature beyond the original.

"The original is all about tension," McBride stated about the 2018 edition of Halloween. "Laurie Strode (Jamie Lee Curtis) doesn't even know that Michael Myers exists until the last minutes of the movie. So much of it you're in anticipation of what's going to happen and the dread that Carpenter spins so effortlessly in that film, I think we were really trying to get it back to that. We're trying to mine that dread. Mine that tension and not just go for gore and ultra-violence that you see some horror movies lean on. To us, it was all about bringing back the creep factor and trying to find the horror in your own backyard, in our own homes."