Dave Skylark has landed the Interview of a lifetime as they head to North Korea to interview Kim Jong-un.

The Interview is one of the most controversial films ever, causing massive repercussions for Sony, its distributor, in North Korea, because of the way its dictator, Kim Jung-un is depicted.

As a result (according to the FBI), North Korea retaliated by hacking into Sony emails, revealing hundreds of details not only about The Interview, but several of its feature films, the contracts stars held with the studios, and executives private emails containing thoughts about actors. Ouch.

Sony originally pulled the movie's release but pressure came from all sides, even President Obama, for it to be shown.

However, following a threat made by a group calling themselves Guardians of Peace, Sony did pull the wide release of the film. Several movie theater chains refused to show it, fearing their customers might be victim to terrorist attacks such as theater shootings. In the end, Sony gave the film a limited release to select theaters. 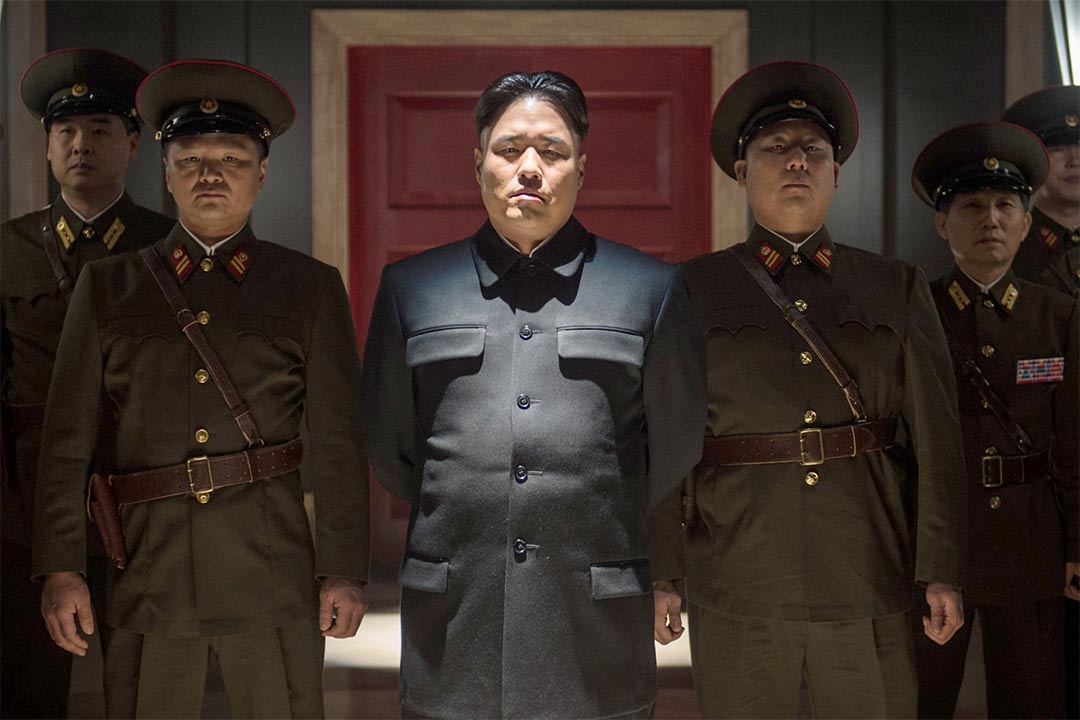 Never has one interview caused so much drama. I was watching Seth Rogen being interviewed recently, about Neighbors 2, and he was asked about The Interview and if the scandal has died down. Usually happy and upbeat and hilariously candid in interviews, Rogen very swiftly moved the interview along, saying only that the film caused rather a lot of drama.

Well, he's entirely right and from the trailer, it's easy for anyone who keeps up with world politics to see why. North Korea is a country run by a dictator. They are extremely far removed from Western customs and rules, and the media is heavily censored. Let's break it down; they have no sense of humor.

The trailer for The Interview is funny to those of us on the outside looking in, but you can see how a volatile country, and a leader like Kim Jung-un, would take offense. Speaking as a Brit, I have seen many parodies of our Queen over the years, but if a movie came out that made her look like a Grade-A fool, and talked about assassinating her, I'd be highly offended, as indeed most of the country would be (and the Canadians would finally be really angry about something).

Still.... I enjoyed the trailer; I enjoyed Kim Jung-un driving tanks for fun, and I loved the moment he was uncovered as a secret Katy Perry fan. Just don't tell the North Korean government I liked it, please.