Trailer for Ghost in the Shell.

Based on the internationally-acclaimed sci-fi property, Ghost in the Shell follows Major, a special ops, one-of-a-kind human-cyborg hybrid, who leads the elite task force Section 9. Devoted to stopping the most dangerous criminals and extremists, Section 9 is faced with an enemy whose singular goal is to wipe out Hanka Robotic’s advancements in cyber technology.

A couple other actors were first considered before they finally settled on the current cast. Margot Robbie was firstly considered for the lead role of Major (Scarlett Johansson's role). Matthias Schoenaerts was considered for the male lead of Batou. Pilou Asbæk was cast instead. Sam Riley was in talks for the role of the Laughing Man (Michael Pitt's role). 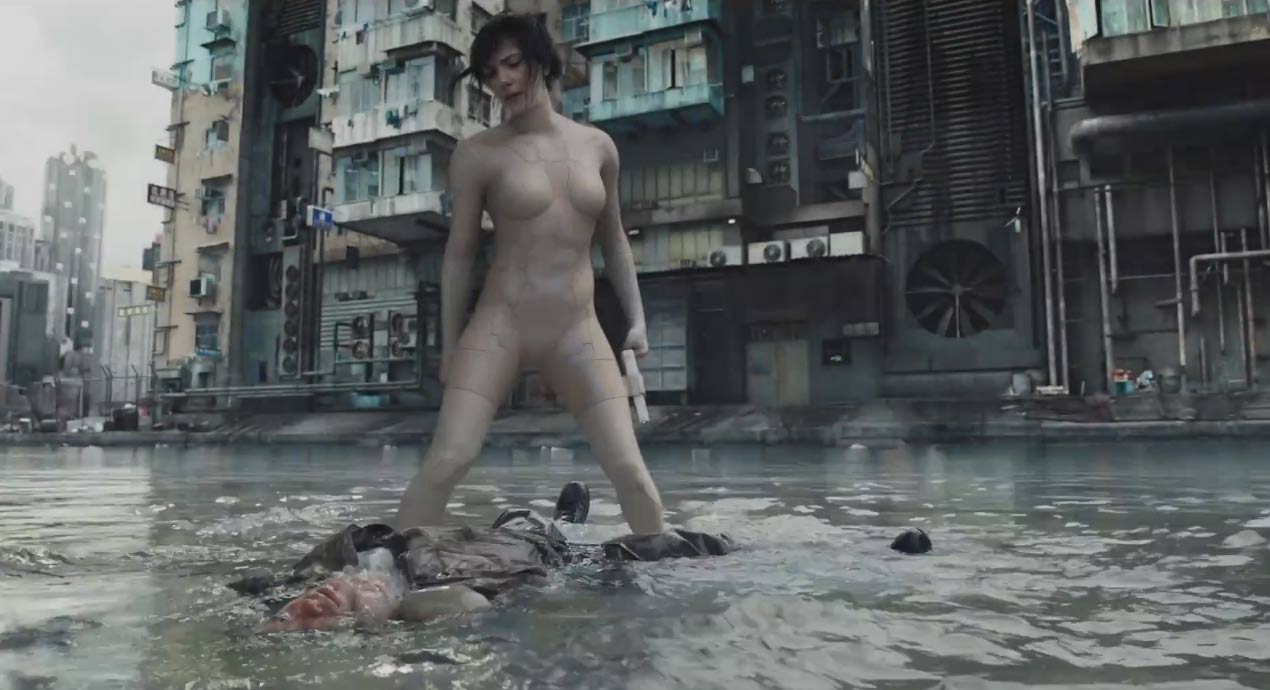 Three of the cast members have also taken part in Game of Thrones (2011). This includes Pilou Asbæk, Joseph Naufahu and Rila Fukushima. They respectively portrayed Euron Greyjoy, Khal Moro and a Red Priestess.

This will be Director Rupert Sanders's second feature film at the helm. The first was Snow White and the Huntsman.

Upon seeing the teasers and other footage, I was very excited for this trailer. I must say that the trailer did not live up to my expectations, but is was good...not great, good. 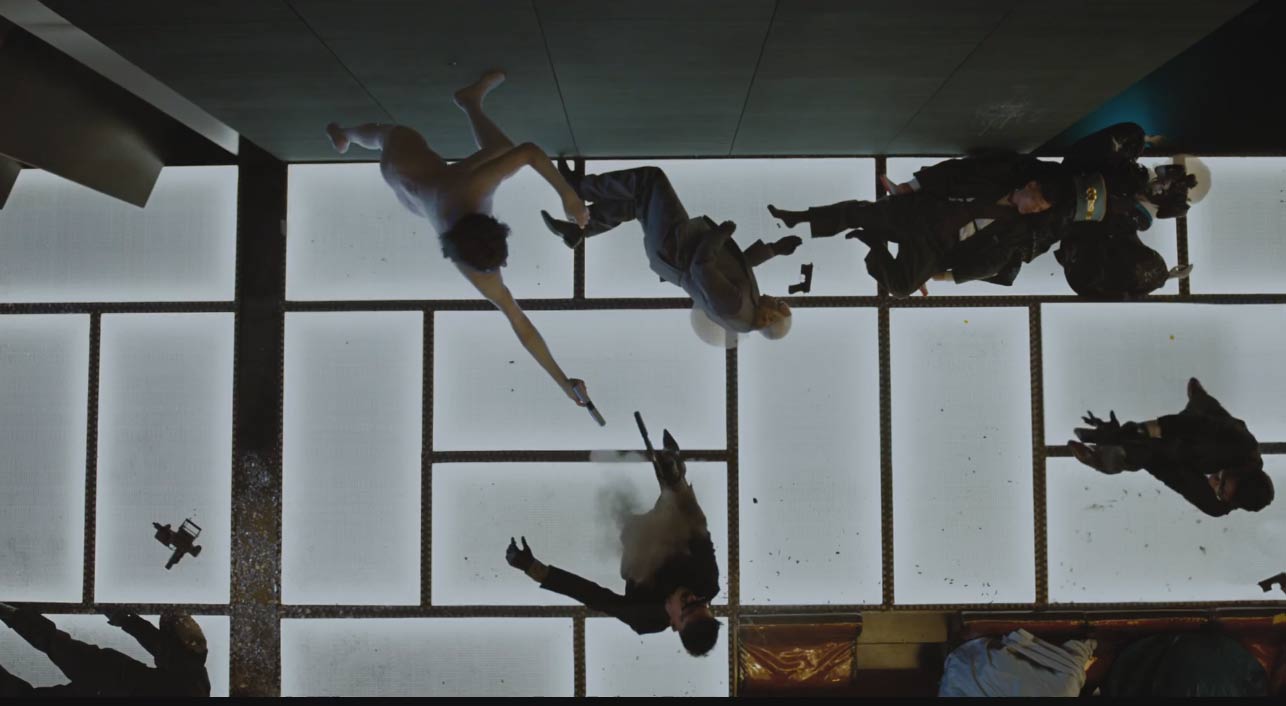 The best parts of the trailer were the visuals and the poetic action sequence. When Major stormed into the the room killing them all, it had a John Wick feel to it and got me excited. But that was pretty much it for the action and the rest of the trailer was kind of flat. I know they need to introduce the story, which sounds compelling, but it is something we have had before.

The film is trying to tackle the issue we have seen time and time again...can robots we create have souls? But I guess one element sounds compelling, the film does take a look at the debate of whether or not a robot's life with a "soul" we create is just a valuable as a human's life.