Back in 1999, the only saving grace for the box office on Memorial Day Weekend was the prequel Stars Wars: The Phantom Menace. That highlighted a slump from the studio's who seemingly lost their mojo and now 2017 has dipped to those depths by only securing $172.3m over their entire catalogue of releases.

Much of this can be attributed to the scathing reviews received by two of the headline acts - Baywatch and Pirates of the Caribbean: Dead Men Tell No Tales. Neither title managed to live up to the hype with Pirates 5 claiming the overall honors with $77m. 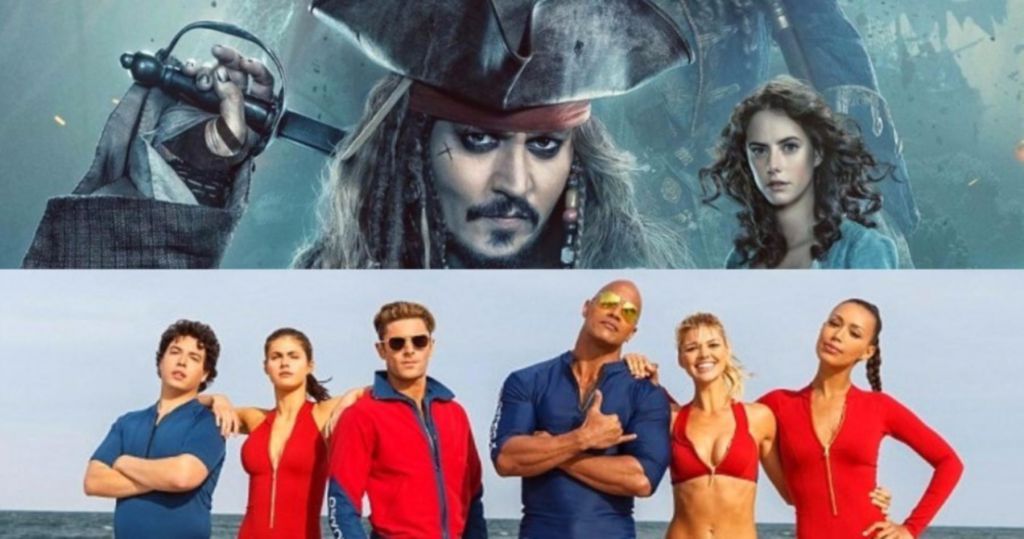 Only Guardians of the Galaxy Vol. 2 saved the day by overtaking the highly successful 2014 original. But what has followed has not been up to par. Paramount marketing and domestic distribution president Megan Colligan attributed the empty seats to critics who went to town on Baywatch in particular.

"The reviews really hurt it the film, which scored great in test screenings," Colligan argued. "Maybe it is a brand that relied on a positive critical reaction more than we recognized. But we do feel bullish about the international marketplace, where Baywatch opened this weekend in Taiwan to great numbers and well ahead of 22 Jump Street and Central Intelligence."

Focus then shifted to Pirates 5, a feature that fell almost $13m short of its predecessor Pirates of the Caribbean: On Stranger Tides. Disney distribution chief Dave Hollis put a positive spin to state that history will be a kinder judge.

"We’re making movies for a global audience. This is one of the most prolific franchises in history, and will cross $4b in combined box-office revenue today. That is extraordinary by any measure."

DC's Heroine To Succeed Where The Boys Failed 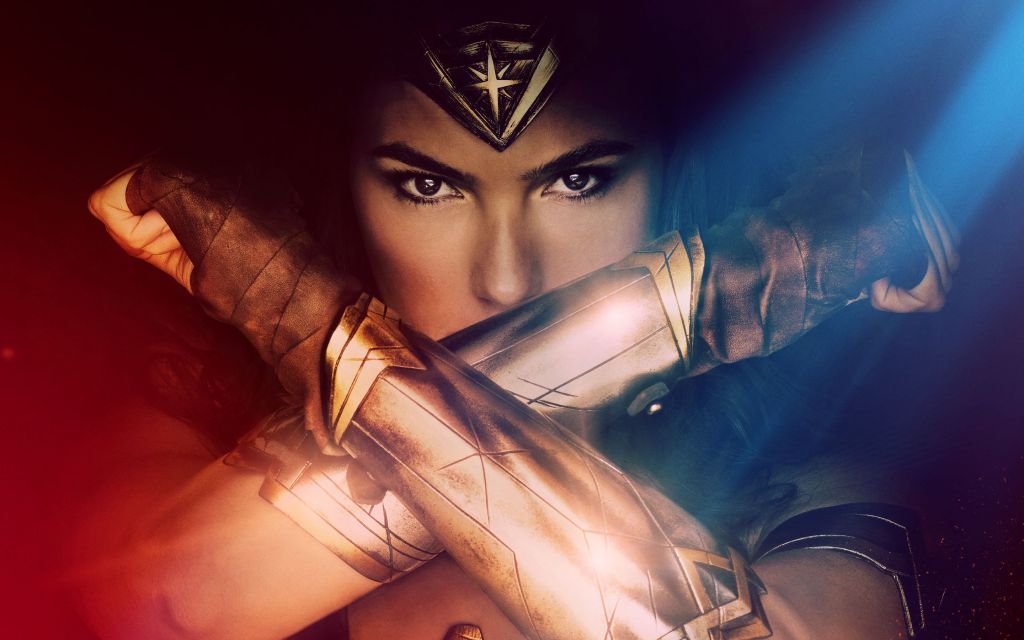 ComScore analyst Paul Dergarabedian said there was no escaping from the numbers as this short holiday period left much to be desired. But June can be a different story thanks to Patty Jenkins' Wonder Woman.

"It's crunch time for the industry after a lackluster May and a dismal Memorial weekend," he remarked. "The good news is that June looks to deliver the goods and no movie is better suited to lead the cavalry charge than Wonder Woman later this week. The pressure is certainly on for the final three quarters of the season to get us out of this downturn."

While the results have been a hit to the pocket of Disney, Paramount and co., Dergarabedian believed that the ingredients were there to be a success.

"A June slate that on paper looks amazing needs to deliver the goods to turn things around and get the summer back on track after a May, with only a couple of exceptions, everyone would rather forget. Box-office fortunes rise and fall very quickly and dramatically, so don't count the summer out yet. We are just finishing the first quarter of the game and have a long way to go before Labor Day."

Next week's Wonder Woman debut on June 2 is predicted to score anyway between $65m and $105m for Warner Brothers and DC Films.