Step Brothers 2 might never see the light of day, but if it does, Will Ferrell has a hilarious concept that would bring Brennan and Dale back together. The 2008 original was helmed by regular Ferrell collaborator Adam McKay as well as his longtime colleague John C. Reilly.

Created on a budget of $65m, audiences responded to the romp to collect Columbia Pictures a cool $128.1m at the box office. Almost a decade on from that feature, Ferrell offered a short rundown for a story concept that remains in the pipeline.

Brothers Aim To Step Into Early Retirement At Nearby Village 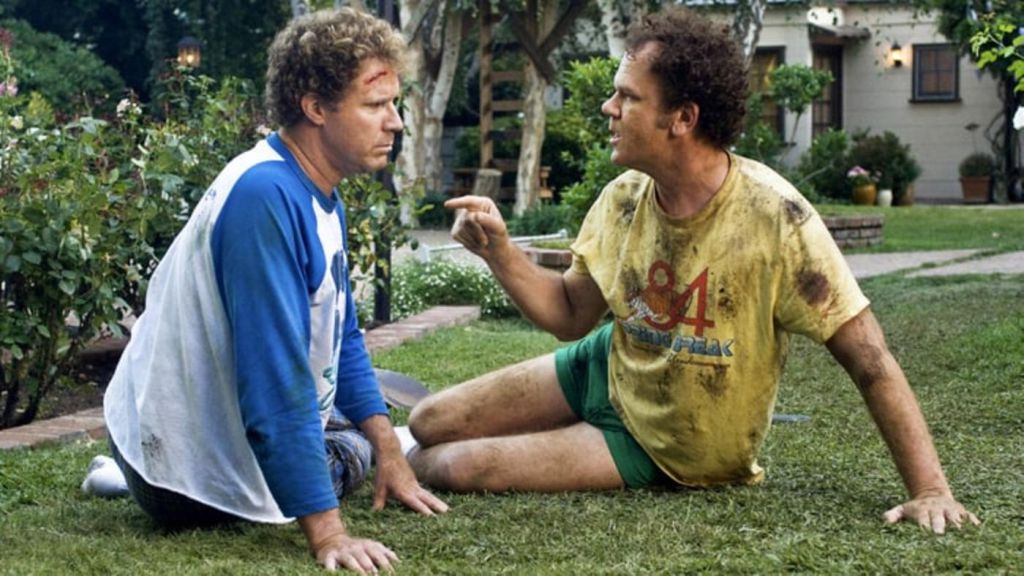 Speaking with the NY Daily News, Ferrell outlined how the brothers would rekindle their friendship as they venture on a quest for early retirement.

"We talked about Step Brothers, and then Adam and I got sidetracked with other things," Ferrell explained. "We had a whole story where John and I follow our parents to live in a retirement community and try to convince them that we earned the right to retire as well."

That sidetracking would include the creation of Daddy's Home in 2015 and a 2017 sequel Daddy's Home 2. There would also be a 2018 comedy Holmes and Watson reboot that brought McKay together with Ferrell and Reilly.

The actor admitted that the hype surrounding a sequel won't ever die down, but when it does come to fruition, it always feels like a letdown.

"The sequel thing is so funny because, we decided obviously to go down the road with Anchorman, and we made what I thought was a really great sequel, really funny," he said. "The entertainment media and fans beg you, and beg you, and beg you for sequels, and then you make it and you definitely have a fraction that's like, 'Well, not as good as the first one.' So I guess it's a catch-22. It's a nice catch-22, because people love the movies in the first place."

Daddy's Dads Had to be Iconic For Sequel to Work 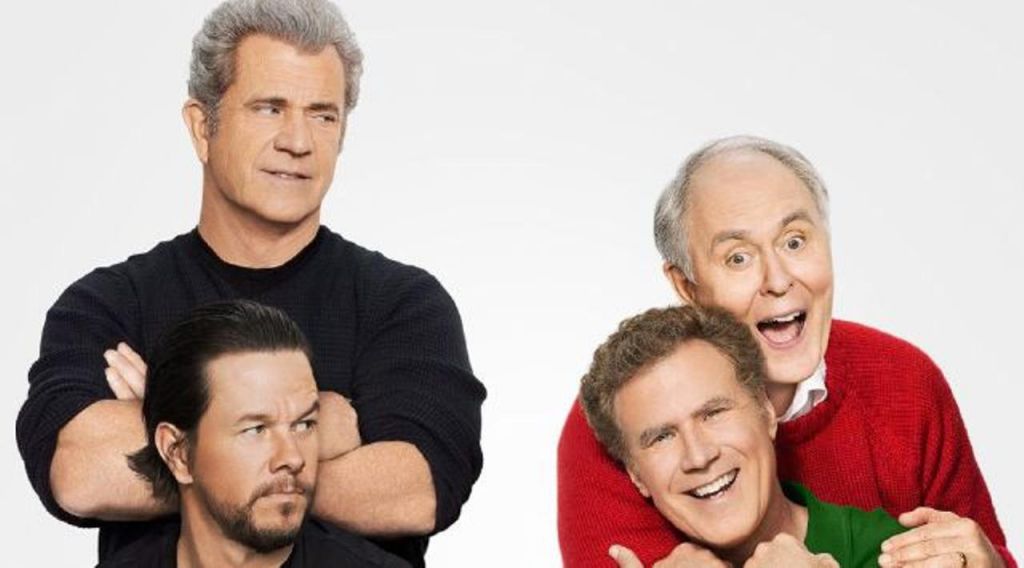 While the Ferrell-Reilly relationship has been well established, the veteran would develop a similar chemistry with action figure Mark Wahlberg. Having paired up for The Other Guys, the duo would play off each other on Daddy's Home to great acclaim.

As the follow up cast Mel Gibson and John Lithgow to play the grandfathers, Ferrell argued that the picture had to bring in two big names to make the scenario feasible.

"We were like, 'We gotta get iconic guys playing those dads. If we can't find it, I don't know if its worth doing the movie. That's kind of how it happened, and luckily we kind of landed with Mel and John, and they were perfect in the roles."

Daddy's Home 2 opens in theaters across the US on November 10.