William Golding might not have known it at the time, but his 1954 survival drama novel Lord of the Flies would go on to enjoy incredible acclaim with two film adaptations. Chronicling the tale of 24 young cadets who would end up crash landing on a mysterious island somewhere in the Pacific Ocean, the boys would descend into barbaric acts where two distinct groups would form - those that kept their sense of self and dignity, and those that would do anything, or kill anyone, to survive.

Those Lord of the Flies movies would be released in 1963 and 1990 respectively, both sticking fairly close to the source material at hand. But according to Deadline, a fresh installment will arrive from Warner Brothers, this time with the cast being made up of an all-female group.

Timeless Tale Is Not Gender Specific 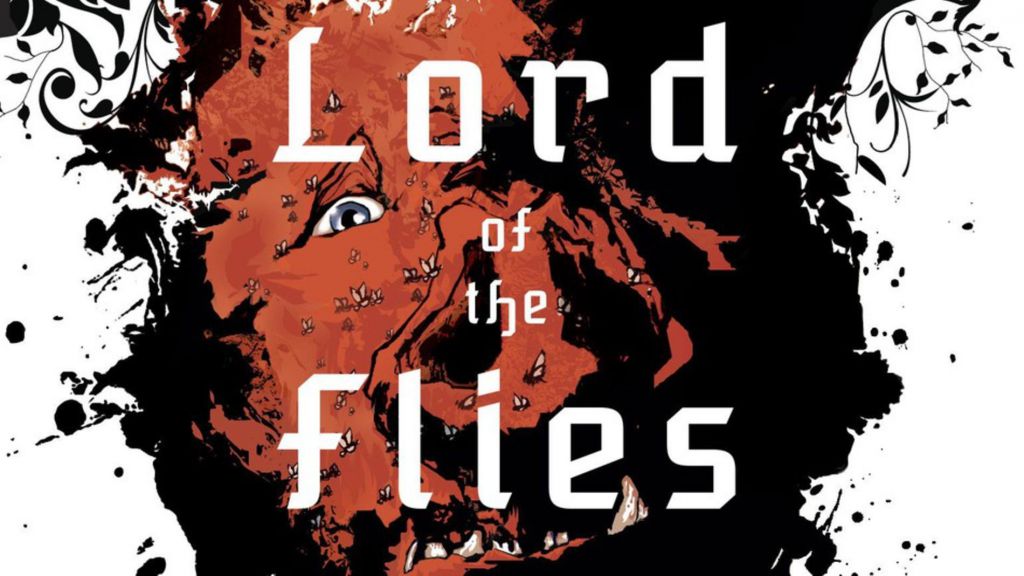 With the studio bringing aboard David Siegel and Scott McGehee to look after the writing and directing duties, the filmmakers gave their thoughts on a reboot that would offer a clear departure in terms of the group dynamics. Whereas those stories covered the notion of masculinity, Siegel believes the same lessons can easily be showcased with an all-female power struggle.

"We want to do a very faithful but contemporized adaptation of the book, but our idea was to do it with all girls rather than boys," he remarked. "It is a timeless story that is especially relevant today, with the interpersonal conflicts and bullying, and the idea of children forming a society and replicating the behavior they saw in grownups before they were marooned."

Script Has Not Be Completed Yet

For Scott McGehee, he admits that the project has yet to be finalized in the screenwriting process. With the original novel only hitting the best sellers list decades after its release, the filmmaker believes that he has an engaging concept that will work for a modern audience.

"(The story) is aggressively suspenseful, and taking the opportunity to tell it in a way it hasn't been told before, with girls rather than boys, is that it shifts things in a way that might help people see the story anew. It breaks away from some of the conventions, the ways we think of boys and aggression. People still talk about the movie and the book from the standpoint of pure storytelling. It is a great adventure story, real entertainment, but it has a lot of meaning embedded in it as well. We've gotten to think about this awhile as the rights were worked out, and we're super eager to put pen to paper."