If there is one man who could transition Frankenstein into a frightening but emotionally complex character that audiences warm to, then Javier Bardem would be one of the top candidates to pull that feat off. Fortunately for Universal's sake, it appears as though the actor himself is very keen on the idea as he addressed rumors linking him with the part.

On the press circuit as he prepares to front the Disney action adventure installment Pirates of the Caribbean: Dead Men Tell No Tales (Pirates 5), the Spaniard explained that indeed negotiations were underway as he looks to take Universal's Monsters series onto the next level. Following the Tom Cruise-led reboot of The Mummy, which drops on June 9, writer Alex Kurtzman is said to connect each feature of the old world creatures.

Javier: Get The Makeup Truck Ready! 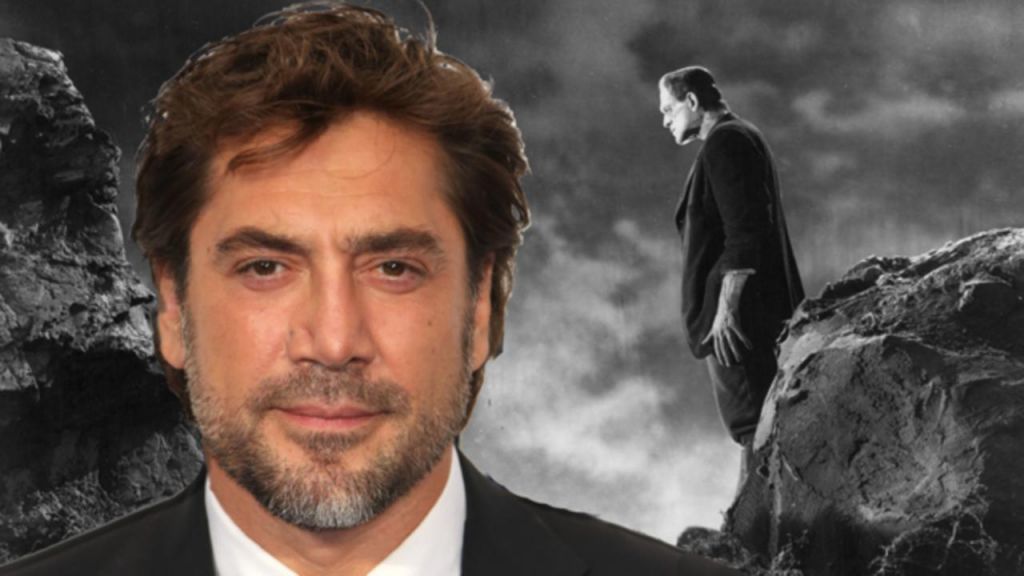 Universal will have so much riding on their summer blockbuster as Russell Crowe's Doctor Jekyll cameos in the film before venturing off onto his own title. With Bardem's Pirates 5 co-star Johnny Depp linked to The Invisible Man and Angelina Jolie rumored to lead Bride of Frankenstein, Van Helsing and Creature From the Black Lagoon could well round out the 7 Monster adventures depending on early box office results.

For the No Country For Old Men star, Bardem was eager to get into the makeup truck and get his Frankenstein on!

"Yeah, well, there are talks," he told Cinemablend out on the red carpet. "And I would love to be part of it. Because it's an iconic... speaking of an iconic character! I have the size of the head. (Laughs) That's for sure. They're not going to waste a lot of money in makeup, that's for sure."

Another Suicide Mission for Ayer on Scarface Reboot 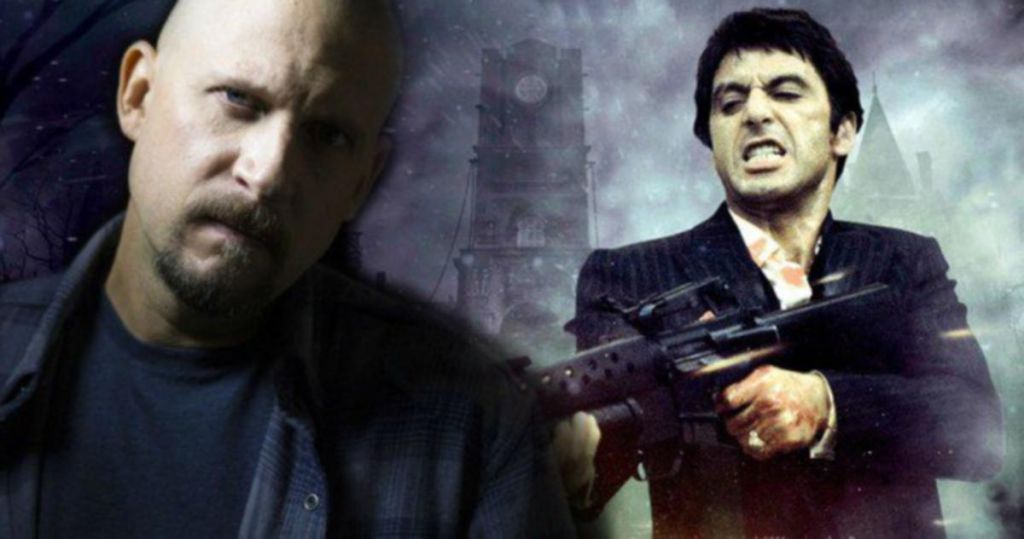 As if to have an each-way bet on the success of that franchise, Universal are in development mode for a new Scarface hit. Having signed on Rogue One: A Star Wars Story star Diego Luna in the part of Tony Montana vacated by Al Pacino in 1983, the director's chair has been left vacated following the decision by Antoine Fuqua to abandon the project altogether.

Now Suicide Squad filmmaker David Ayer has been targeted by Universal according to Deadline, but that would throw DC's Gotham City Sirens into serious question. Despite his critical failure with Warner Brothers for the 2016 ensemble picture, he intended to right the wrongs by working alongside Margot Robbie for the spinoff. Should be helm Scarface instead, that will leave DC to look elsewhere.