Strongly agree or disagree with Darren Aronofsky, there is no doubting his convictions and opinions. The Mother! director has always prided himself for being unique and pushing the boundaries creatively speaking, so it should come as little surprise that the phenomena of large tent-pole franchises are not to his particular tastes.

Enjoying an in-depth interview with First Showing this week as his 2017 psychological thriller divides audiences up and down the country, Aronofsky was at pains to point out that he struggles to attract the biggest names to his pictures over contractual matters. Longing for the days when he could have convinced a Robert Downey Jr. to star in a bold project, there are simply too many stumbling blocks to pry these A-listers away from a grand franchise.

Aronofsky: TV is Succeeding Where Movies Have Failed 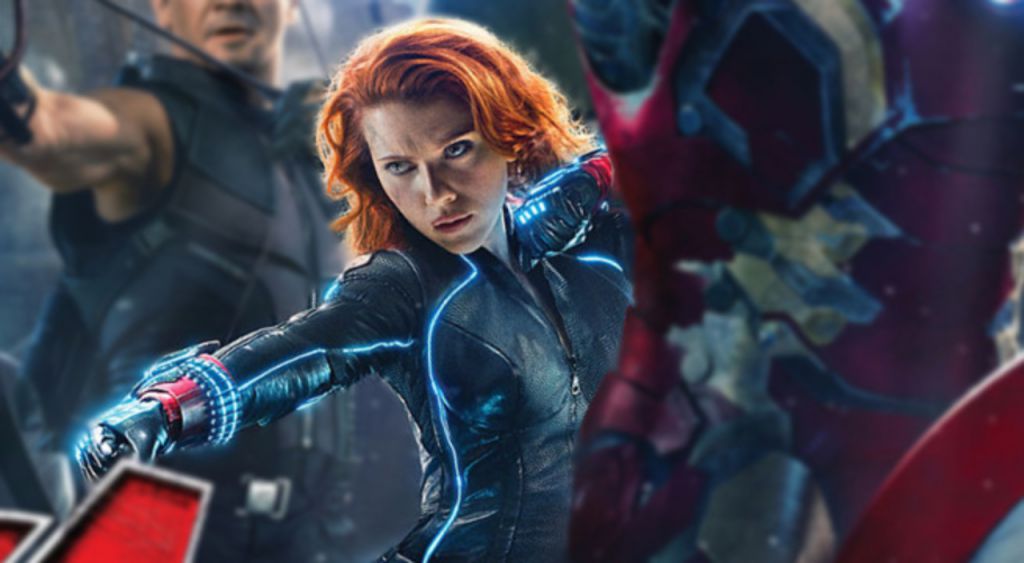 Despite working with his new partner and X-Men regular Jennifer Lawrence for Mother!, the mainstream superhero genre is not one that is attractive to him.

"It's very hard to give a f*** about (superhero movies in this day and age)," he argued. "It's like ugh, okay. So this guy is going to fight that guy in the third act and it's good guy versus bad guy. It's a lot uglier right now. What does it mean to be a filmmaker right now? I think there's a bunch of films that are touching on this… I didn't see it, but Downsizing has an environmental theme, but he's doing it through the Alexander Payne (lens), I'm doing it through the Darren Aronofsky touch."

This opinion would come amid his revelation that he tried to create Batman: Year One with Joaquin Phoenix, a title that would be inspired by Taxi Driver. With that DC hit falling short, the filmmaker would point to a low-key spinoff as a case in point to where interesting stories are being showcased right now.

"The effect of TV is a huge thing," he said. "The fact that things you would see at a festival like (Venice) are now 10 hours long on TV. And Better Call Saul I thought was incredibly well shot. I don't know if you watch it, but the shots are f***ing great. There used to be a lot more entrance in this kind of world, within this category of films, and so much talent has been sucked away by these big tent-pole movies."

Not needing to point to Marvel or DC by name, Aronofsky is obviously jaded by an industry that have locked down actors as brands and properties in their own right.

"The worst thing about those big tent-pole movies is that the greatest actors of their generation are, not that they're doing those roles, but they're unavailable to make other weird films. That's the really crazy thing. It's like, I can't get Scarlett Johansson because she's on a f***ing movie for the next four years. And it's tough. So much great talent is hard to get now. So I think that's an effect of it that's hard to deal with. But I think the opportunities of serial television and how you can really take creative risks there is great for storytellers. And exciting."

If You Can't Beat Them, Join Them 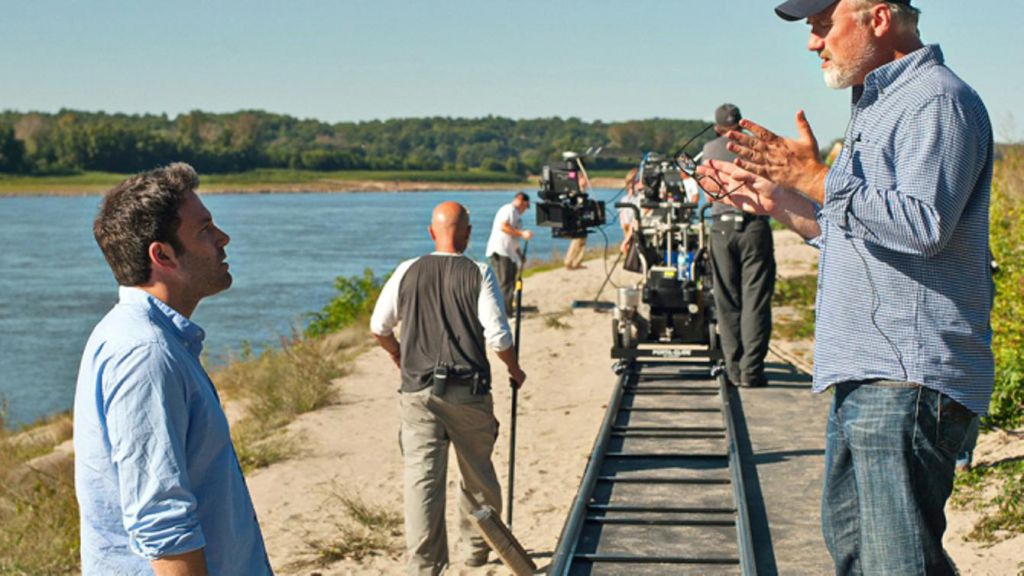 As the interview continued, it was put to the director if a switch to the small screen would appeal to him. While he wanted some of his peers to come back to film, Aronofsky hinted at a television role.

"We're interested in it," he teased. 'I haven't found the right one that I'd like to do and I don't think I could… It's hard to do 10 hours of work on something. That's a lot. Especially the way I work, to not tuck in every corner, and to do that would be a big commitment. But then again I'm also sad because I want more f***ing David Fincher movies and he's off making TV. It's like, f***, man, Fincher - I want a new movie! Gone Girl is a few years ago already, right? That's the only thing. Some of my favorite filmmakers, I want more movies."

That we can certainly all agree on, Darren.