It seems like Hollywood is littered with directors who have their own story on a superhero movie that never was. The latest of which is Darren Aronfsky, a filmmaker who has audiences aghast, disgusted and amazed with his 2017 thriller Mother!

With that title scoring an F grade on CinemaScore, Aronfsky has been at ease with a creation that always intended to elicit a serious response. But as he spoke with First Showing, he outlined how he would have interpreted the Caped Crusader via Batman: Year One, a feature that would have cast Joaquin Phoenix in the lead role.

DA: We Were Before Our Time

Not long after the news become public regarding Martin Scorsese's producing role for a Joker origin tale, Aronofsky decried his timing for a blockbuster that would have stuck close to the comics. With Joaquin Phoenix targeted for the central protagonist, he wanted to craft a movie that was grounded and gritty.

"I think we were basically – whatever it is – 15 years too early," he remarked. "Because I hear the way they’re talking about the Joker movie and that's exactly – that was my pitch. I was like: we're going to shoot in East Detroit and East New York. We're not building Gotham. The Batmobile – I wanted to be a Lincoln Continental with two bus engines in it. Yeah, with two bus engines, all duct taped together. It was the duct tape MacGyver Batman."

As he was running through his concepts, he could not help but intimate that Zack Snyder "borrowed" one or two for Batman v Superman: Dawn of Justice.

"Some of my ideas got out there through other films. Like the ring with 'BW', Bruce Wayne's ring making the scar was our idea and I think that was in Zack's or something. Which is fine, you write these ideas and they get out. We were all about reinventing it and trying to make it more Taxi Driver visceral. That was the whole pitch. But the toy people were like, 'oh it can't be a Lincoln Continental, you have to make a Batmobile.'"

Aronofsky: You Can Take Superhero Risks Now After Deadpool Success 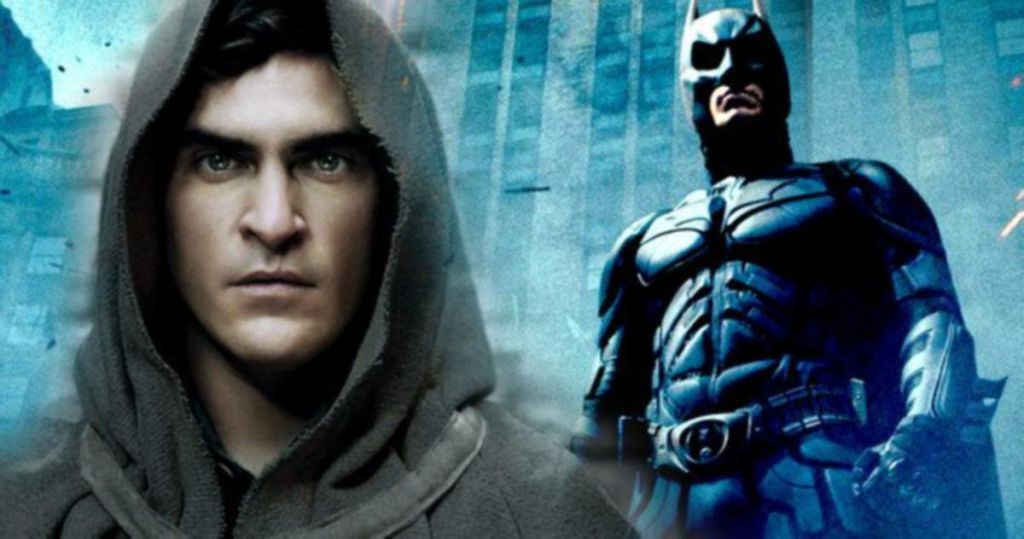 Elements that the filmmaker had earmarked were taken onboard by Christopher Nolan with his Dark Knight trilogy. Aronofsky admitted that much of his success set the benchmark, but it would be Marvel who would redefine the genre.

"I think with Chris (Nolan's) work, which was great, it was just - he hit it (out of the park). He was able to get the darkness in, and the psychology of the character, yet he was still able to give the gizmo thing, which I wasn't ever really interested in. So, I think that's the back story. I think we were ahead of our time. And I was always like; why can't we make a more lower-budget rated-R (movie)? Just like in comics you have different brands but and now they're finally doing that. They're doing the spinoffs, which is great. This is an exciting time because they'll be able to take more risks and we won't be seeing the same superhero movie over and over again. You'll get things like Deadpool, which was a relief as compared to seeing the same film over and over again."

The superhero realm is clearly an attraction to the director, pointing to another DC property as a project that he will keep a close eye on.

"Watchmen as a TV show I think is fantastic," he argued. "I think that's perfect for that medium. And where it should have been, but (the production platform) didn't exist at that time. And I think they'll have much more fun in a more developed world."