There are few ego's in Hollywood that could make Russell Crowe look like a sideline supporting act, but that is the power Tom Cruise wields. A new report from Variety has detailed what many inside the industry already know - the 54-year old is a control freak on set and exploited that to the max during the production of 2017's The Mummy.

Since the critical reception has fallen flat with many raising their eyebrows at the inaugural Dark Universe installment devised by Universal Studios, various colleagues have been pointing the finger in Cruise's direction for the lackluster display. Introducing his own writing staff and altering important plot points from inexperienced director Alex Kurtzman, the uncomfortable tension of the gathered cast at the AMC Loews Lincoln Square Theatres premiere indicated that there was angst amongst the ranks. 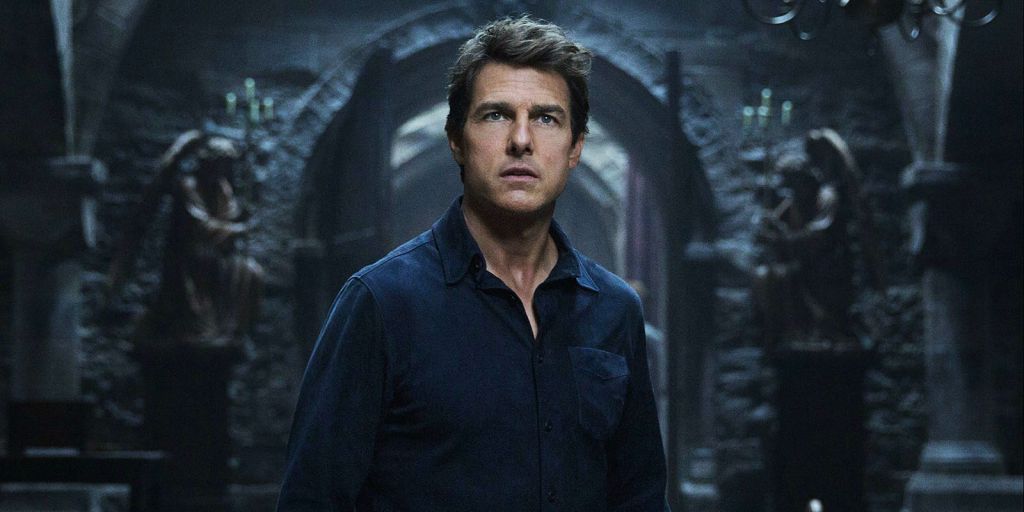 Having risen the ranks from his starring roles in Top Gun, A Few Good Men and the Mission: Impossible franchise, Cruise would inject input into the film by whatever means possible. Nothing would go past his watchful eye.

"As Hollywood is playing the blame game on what went wrong on The Mummy, which had a measly domestic opening of just $32m, many fingers are pointing to Cruise," wrote Ramin Setoodeh and Brent Lang. "In the same way that he commanded the stage at the film’s premiere, leaving his cast standing awkwardly by his side, several sources close to the production say that Cruise exerted nearly complete creative oversight on The Mummy, essentially wearing all the hats and dictating even the smallest decisions on the set."

Supervising art director Frank Walsh confirmed as much, but with a friendlier tone.

“I have heard the stories about how he drives everything and pushes and pushes, but it was amazing to work with him. The guy is a great filmmaker and knows his craft. He will walk onto a set and tell the director what to do, say ‘that’s not the right lens,’ ask about the sets, and as long as you don’t fluff what you’re saying to him … he’s easy to work for.” 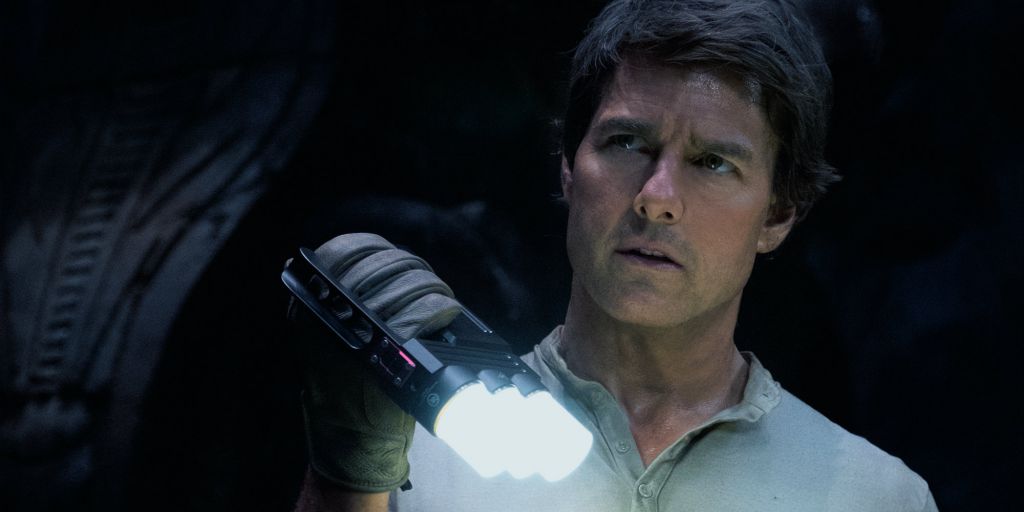 The star himself would make a comment that did not go unnoticed at the premiere. Particularly in the context of this recent report.

“I don’t just make a movie," he proclaimed. "I give it everything I have and I expect it from everyone also.”

The veteran's own representatives knew what story was spreading, and they did their best to spin it in their favor.

“Tom approaches every project with a level of commitment and dedication that is unmatched by most working in our business today,” the statement read. “He has been a true partner and creative collaborator, and his goal with any project he works on is to provide audiences with a truly cinematic moviegoing experience.”