Following the news last year that commercials director Simon McQuoid was helming the rebooted Mortal Kombat franchise, news on the upcoming installment went quiet. Almost too quiet for the fans liking. Now script writer Oren Uziel has talked openly about the mooted project. As he was out and about with the press promoting his Netflix thriller Shimmer Lake.

With the 1995 original only enjoying a level of cult following beyond some underwhelming box office figures, it would be the 1997 sequel Mortal Kombat: Annihilation that completely killed the series then and there. Rumors and innuendo have filled the void where actual news would live, leaving the likes of Christopher Lambert (Raven) to mention that the next edition won't be a remake as such, but a continuation of what has gone.

However it is viewed, Uziel told Collider that Mortal Kombat is well and truly in the works. And, better yet, it goes beyond what mainstream audiences are accustomed to.

Fun But Dark - Think Marvel But With Hardcore Violence 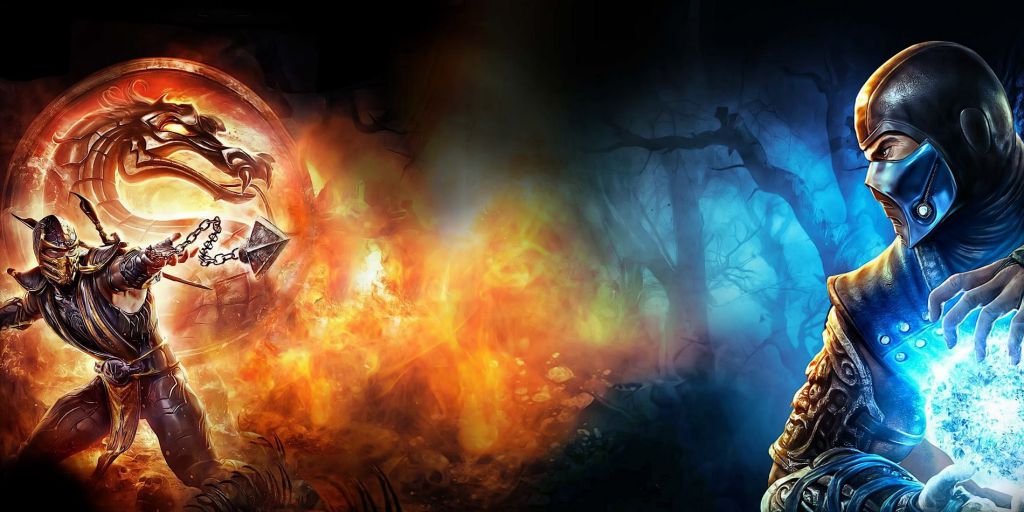 Being one of the first to adapt a video game into a motion picture, the lack of quality in this genre is hard to ignore. But as far as Uziel is concerned, the reboot/sequel/reimagining will pack in the action without taking itself too seriously.

"Well, and again I don't know what remains of this, but I know that it was going to be, it's almost like if you took The Avengers, or if you took a storyline like that and set it in a sort of hard-R, over-the-top violence and hard-edged world of Mortal Kombat," he said. "It was a little bit like that, it was a little bit like a Wanted-type story that brought together a bunch of these characters and just pulled zero punches, and had a tone that was still fun but very dark." 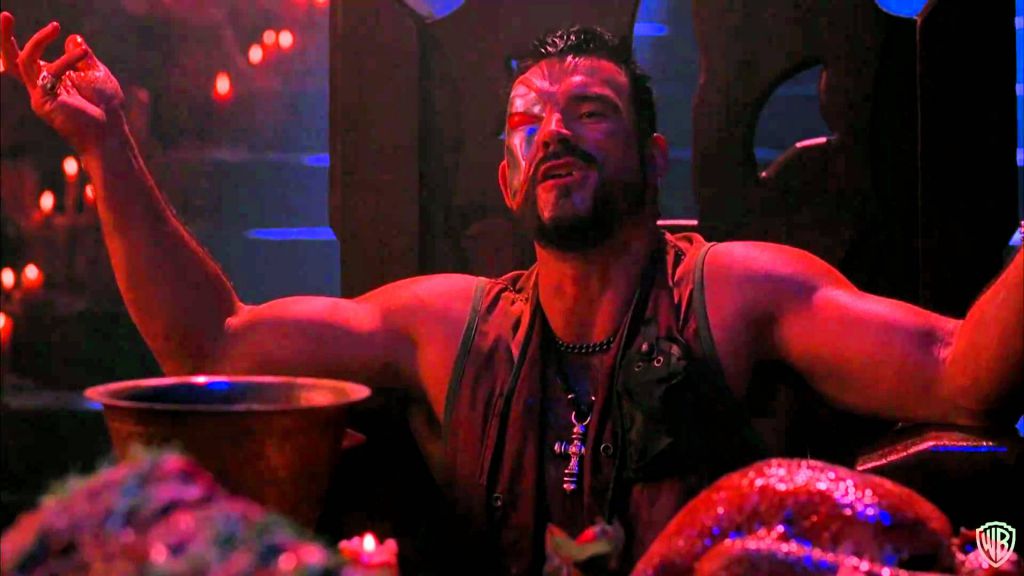 Brought into the fold by Warner Brothers, Uziel recalled that the rug was pulled from under him when an associate from the studio walked. Believing that his opportunity was lost, a request from the cold put the idea back on the table.

"I have a long history with that Mortal Kombat project. It was kind of the first thing I got hired on. After Shimmer Lake went out around town I took a lot of meetings and one of the first job's I got, and then ended up not getting, was to write Mortal Kombat for Warner Brothers. But the guy who hired me exited the company before we even completed the paperwork. So it was like a job that existed and then disappeared, it was soul-crushing.

But Kevin Tancharoen, who I guess was also trying to direct that movie before it went away, he called me and said, 'Hey, would you be willing to write a short that I would shoot, because I think there's something here, I think we can convince Warner Brothers to do it.'"

Reigniting his own passion as well as for Warner Brothers and New Line, Aquaman's own James Wan would sign on as a producer. This put any doubt to rest for Uziel that Mortal Kombat was actually going ahead.

"I ended up writing a short for him that he shot and it became kind of a big thing, and I know he used that to convince Machinima to make the digital series which I didn't have anything to do with, and then after a couple years of that New Line came onboard to actually make a feature version again. And it was at that point that Kevin called and New Line called and said, 'Hey, you were there at at the beginning, do you wanna come back?' I said, 'Sure', so I wrote them a feature that has been the basis of what the Mortal Kombat movie will be, but it's been kicking around for a little while now.

I know James Wan came on to produce, so that to me was a good sign that maybe things were heating up again, but beyond that I really don't know the specifics."

Trailer Addict will keep you updated on any release date announced.