Quentin Tarantino's next project is said to focus on the events of the Manson family in the late 1960s. But will implement his unique take on their leader Charles Manson, his cohort of followers and their victims. In pulling off this venture, the infamous director has been in talks with a number of A-list stars to make the picture memorable.

This wanted list includes the likes of Brad Pitt and Jennifer Lawrence for two leading roles. Tarantino enjoyed a working relationship with the 53-year old on his 2009 title Inglourious Basterds as Pitt took on the part of First Lieutenant Aldo 'The Apache' Raine, yet it would be the first time Lawrence and Tarantino have joined forces on set.

QT Takes Inspiration From Real Life For Movie No. 10

While Inglourious Basterds utilized the backdrop of World War II and the Nazi stronghold on Germany and Europe, the actual events of the screenplay ventured far from the truth. It is yet to be seen how closely Tarantino will stick to the real story of Manson up until his arrest in 1971. With the 54-year old likely to use some creative license with the characters.

Manson's life imprisonment would come after he and his renegade group of followers attacked a home in Benedict Canyon in 69, believing it to be the premises of a music producer who had earlier rejected his demo. On the night of August 8, four individuals carrying knives and guns brutally killed director Roman Polanski's heavily pregnant wife Sharon Tate with four other occupants.

His story and that of the investigation would become Hollywood folklore for decades since. Being adapted for documentaries, motion pictures and the NBC series Aquarius starring David Duchovny. 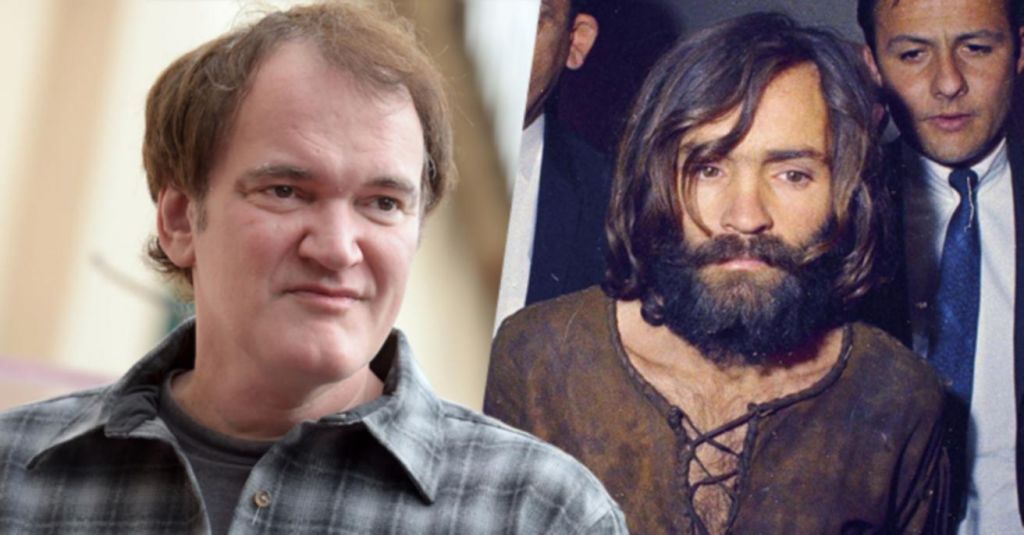 As the report broke on THR, they explain that Tarantino's fingerprints will be all over this feature as he develops the narrative and calls the shots behind the camera. But he will have two regulars to help him work around the production details.

"The project, whose title is unknown, was written by Tarantino, who would also direct. Harvey and Bob Weinstein, who have produced and executive produced the previous Tarantino films, are involved, sources tell The Hollywood Reporter... Script details are fuzzy but one of the stories centers on Sharon Tate, the actress and wife of director Roman Polanski who was murdered by Manson and his followers in 1969."

Initially thought to be leading the race to play Tate, those close to Lawrence say she is likely to chase a different character.

"Any actor involvement is on the early side, and one insider said that Lawrence is not considering the Tate role."

A summer 2018 schedule has been slated for the start of shooting.