Sylvester Stallone can be typecast as a certain type of Hollywood performer, but to those who know him and his work, he takes personal and professional pride in his filmmaking abilities behind the camera. With the 71-year old taking a backward step for Ryan Coogler to write and direct the 2015 drama Creed, a spinoff turned sequel to Stallone's Rocky universe, the veteran had to essentially remove himself from a world he had created.

But that is no more the situation as Deadline reports the New York native will be penning the script to the upcoming title Creed 2. 2018 has been earmarked for production to begin as a 2019 premiere date from MGM will be announced down the line. The character of Balboa is expected to return, as Ivan Drago's son appears to be Michael B. Jordan's next opponent in the ring. 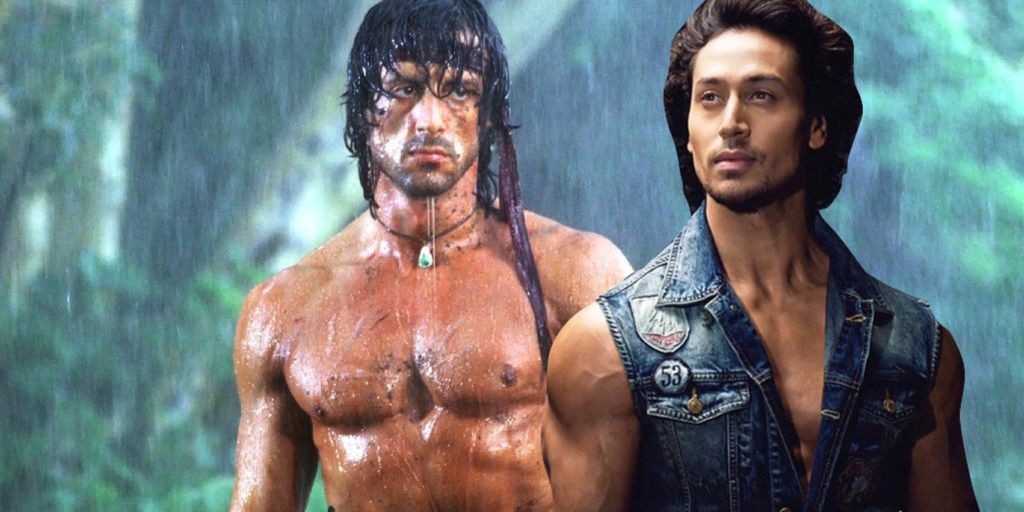 As Tiger Shroff’s First Blood brings an Indian Bollywood spin to Stallone's other iconic character John Rambo, the actor has given his blessing for the movie to take place. Yet his representative would issue a statement to Deadline to rule out any involvement in the project.

“Any involvement in Tiger Sharoff’s Rambo is not happening, under any circumstances," the statement read. “I wish them well on their own."

Stallone's last installment in that particular franchise was 2008's Rambo, a feature that scored a healthy $113.2m at the box office but any plans of a sequel was quashed.

The boxing world right now are split on the merits of the upcoming fight between world champion Floyd Mayweather and MMA combatant Connor McGregor. Stallone would take to Instagram to showcase a fictional battle between his Rocky III self and the Irish fighter in the ring.

He included the two men in the post as well as late night talk show host Jimmy Kimmel.

Stallone told the press that the encounter is good for the sport, contrary to what many are calling a pantomime event that will damage boxing in the long run.

“It’s the best," he remarked. “Let’s put it this way guy, it’s never been done before. So you never know.”

So who would he be backing in the contest? With the bookies heavily favoring the best defensive boxer of his generation, Sly wanted to see McGregor come out victorious.

“I always have the underdog. He is a real life Rocky. But then again, I live in fantasy."