Sweet Virginia might have opened sometime ago at the Tribeca Film Festival back on April 21, but it has only just scored a US release of a November 17. Starring The Punisher's own Jon Bernthal, this gritty and dark neo-noir thriller has been lauded by critics for its ability to build tension and deliver a string of terrific performances to boot.

The feature is directed by relative newcomer Jamie M. Dagg and currently sits on a Rotten Tomatoes rating of 81%. Here is what the reviewers had to say about the 95-minute extravaganza.

A Slow Burn That Blossoms Into Chaos 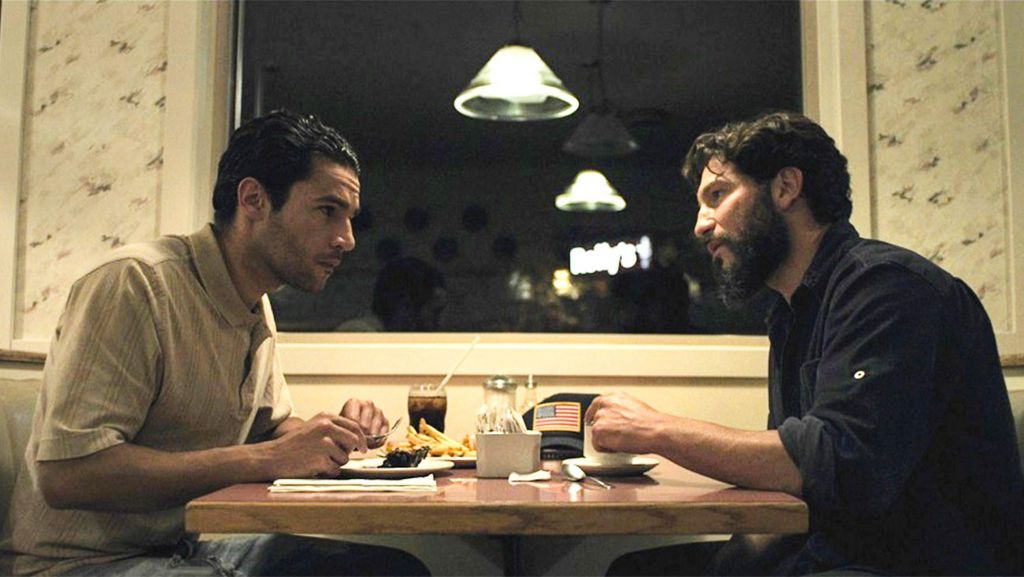 Classifying it as a taut drama that is beautifully etched, THR's Sheri Linden argues that the Sweet Virginia story is brought to life by "four superb central performances" led by Bernthal.

"Much of the action is nocturnal, and all of it is captured with pulse-thumping intensity by cinematographer Jessica Lee Gagne, whether she's tracking a jittery drive home on desolate streets or a soul-searching exchange of half-truths across a diner booth," she writes. "What director Jamie M. Dagg achieves with his slow burn of a second feature is a total immersion in end-of-the-line atmosphere... Though the effects of Sweet Virginia may not last long or go particularly deep, it's grounded in such tough truths, expressed in the everyday language of evasion and regret."

While the narrative might be lacking in parts for Jeannette Catsoulis at The New York Times, this was a high octane drama that took her by surprise.

"A twisty, small-town thriller that blooms in the shadows and shies from the light, Sweet Virginia marshals a relentlessly threatening mood from dangerous secrets and unpleasant surprises," she begins. "(It) is a quiet knife-twister in which atmosphere and performance are everything. The story (by the twin brothers Benjamin and Paul China) is flimsy and the characters have just enough heft to keep the gears of the plot clicking. Accumulating suspense from the inevitability of a final showdown, the director, Jamie M. Dagg, uses long takes and uncluttered setups that leave his actors room to flex." 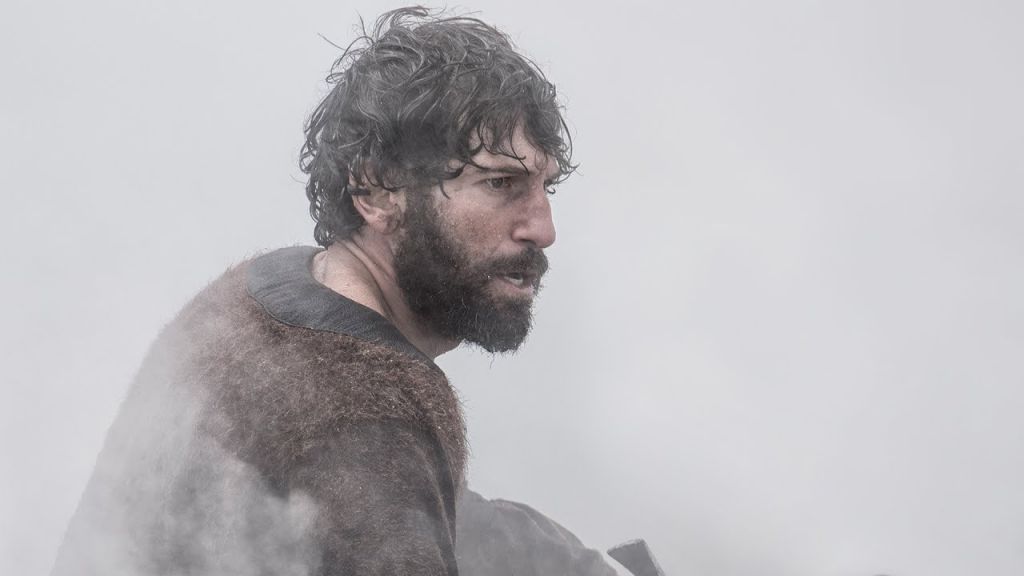 UpRoxx's Keith Phipps called this title gripping to explain that the unruly and remote setting delivered an environment whereby the tension could build in rural Alaska.

"Sweet Virginia, the second feature from Canadian director Jamie M. Dagg, would probably work in another setting, but the sense of isolation enriches every scene. It’s a film about lonely people in an isolated part of the world, the sort of place where people go to disappear and sometimes slip further away than they’d intended. It’s also one of the most suspenseful and uncompromising noirs of recent years."

Finally for Peter Debruge at Variety, he believes the mashing of genres made for an intriguing watch.

"Part neo-noir, part latter-day Western, this exceptional indie thriller delivers well-acted character insights amid its shadowy, small-town Alaskan setting," he writes. "Going deep is what makes Sweet Virginia great — heck, more than great. As translated to screen by director Jamie M. Dagg (whose sure hand and smart changes elevate things considerably), Benjamin and Paul China’s script yields one of the gnarliest and most unsettling movies we’re likely to get this year."