For serial sexual predators like Hollywood filmmaker Harvey Weinstein, the skeletons are coming out of the closet. Considered one of the most powerful figures in the movie business over the past two decades, the producer's horrific conduct behind closed doors is now coming to fruition as Salma Hayek outlined her frightening experiences with him.

Writing an op-ed piece for The New York Times, the 51-year old would leave no room for ambiguity with the headline simply stating: 'Harvey Weinstein Is My Monster Too.' Despite her success early on in her career from titles including Desperado and From Dusk till Dawn, the Mexican native was made to feel isolated and worthless.

This time, Hayek is ensuring others like her won't be objectified or threatened ever again.

"No" Sent Harvey Up The Walls As Secret Rage Festered 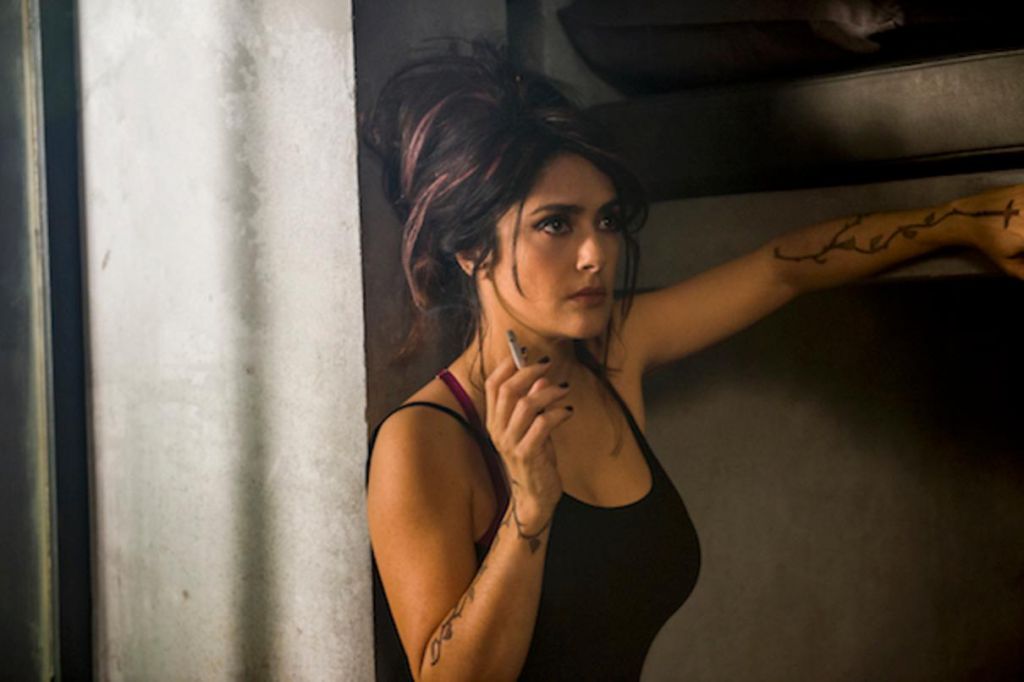 Although she would establish her own footprint of sorts in the business by the mid 1990s, Hayek would look back at a handful of key relationships that might have saved her from more pain.

"Knowing what I know now, I wonder if it wasn't my friendship with (director Robert Rodriguez and producer Elizabeth Avellan), Quentin Tarantino and George Clooney, that saved me from being raped," she wrote.

What Hayek would go on to argue was that Weinstein's initial backing of her talent came with strings attached. She would be unaware at the time what that would entail.

"In my naïveté, I thought my dream had come true. He had validated the last 14 years of my life. He had taken a chance on me - a nobody. He had said yes. Little did I know it would become my turn to say no. No to opening the door to him at all hours of the night, hotel after hotel, location after location, where he would show up unexpectedly, including one location where I was doing a movie he wasn't even involved with. No to me taking a shower with him. No to letting him watch me take a shower. No to letting him give me a massage. No to letting a naked friend of his give me a massage. No to letting him give me oral sex. No to my getting naked with another woman. No, no, no, no, no. And with every refusal came Harvey's Machiavellian rage. I don't think he hated anything more than the word 'no.'"

There was no limit to what Weinstein would do to assert his power over a vulnerable Hayek, including a death threat that still sticks with her today.

"The absurdity of his demands went from getting a furious call in the middle of the night asking me to fire my agent for a fight he was having with him about a different movie with a different client to physically dragging me out of the opening gala of the Venice Film Festival, which was in honor of Frida, so I could hang out at his private party with him and some women I thought were models but I was told later were high-priced prostitutes. The range of his persuasion tactics went from sweet-talking me to that one time when, in an attack of fury, he said the terrifying words, 'I will kill you, don't think I can't.' When he was finally convinced that I was not going to earn the movie the way he had expected, he told me he had offered my role and my script with my years of research to another actress. In his eyes, I was not an artist. I wasn't even a person. I was a thing: not a nobody, but a body." 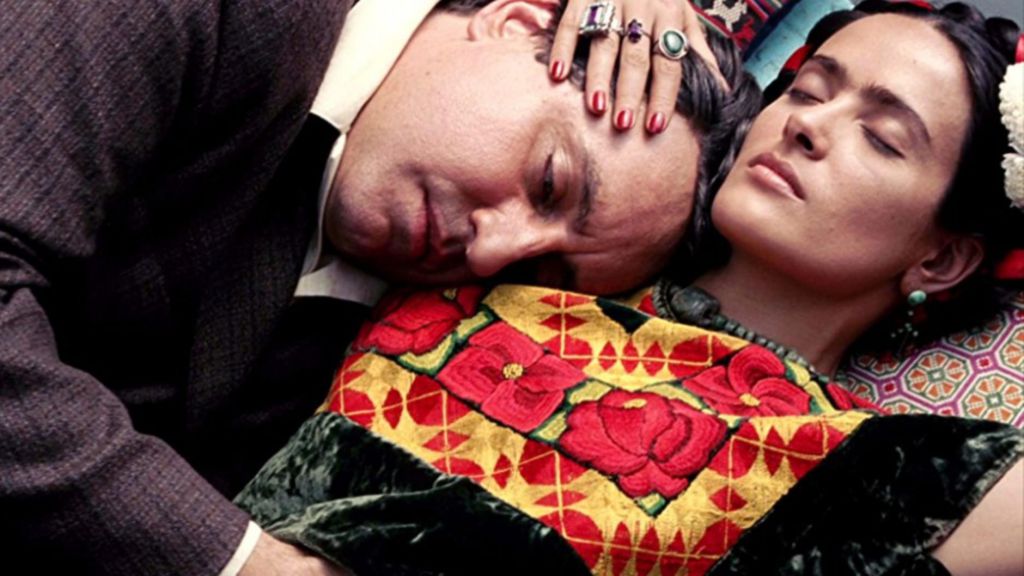 Hayek would go on to star in 2002's biopic Frida to play the role of Kahlo. Behind the scenes though, Weinstein would make incredible attempts to take the movie away from the actress as he forced a series of ridiculous demands: raise $10m to finance the film, get a script rewrite with no payment to the writer, attach an A-list director and cast notable actors in four of the smaller parts.

To his disgust, Hayek would pull that feat off with the help of Edward Norton (uncredited writer), Antonio Banderas, Ashley Judd and Geoffrey Rush.

"Now Harvey Weinstein was not only rejected but also about to do a movie he did not want to do," she said. "Ironically, once we started filming, the sexual harassment stopped but the rage escalated. We paid the price for standing up to him nearly every day of shooting. Once, in an interview he said Julie and I were the biggest ball busters he had ever encountered, which we took as a compliment. Halfway through shooting, Harvey turned up on set and complained about Frida's 'unibrow.' He insisted that I eliminate the limp and berated my performance. Then he asked everyone in the room to step out except for me. He told me that the only thing I had going for me was my sex appeal and that there was none of that in this movie. So he told me he was going to shut down the film because no one would want to see me in that role."

It turns out they did want to see Hayek in that role, and the 27 other motion pictures and counting.