Ron Perlman Reveals What Hellboy 3 Would Have Showcased

Hellboy's revival on the big screen has not pleased everybody. Mike Mignola's reboot of his own creation has come with the guarantees of an R-rated extravaganza, but at the cost of gifted filmmaker Guillermo Del Toro and lead actor Ron Perlman. This news has split many who loved the initial installments of 2004 and 2008, seeing the Mexican director bring forth a superhero horror series with a touch of class and comedy to boot.

Now the original Hellboy has opened up about the screenplay idea for the third feature, a movie that would have followed the sequel Hellboy II: The Golden Army. Showing up at the Motor City Comic Con, Dread Central reported that Perlman was more than forthcoming on a number of topics, from the trilogy concept to his potential inclusion in Pacific Rim: Uprising and even reflecting on his role in the 1995 French fantasy drama The City of Lost Children.

RP: H3 Was To Deliver On Hero's Destiny 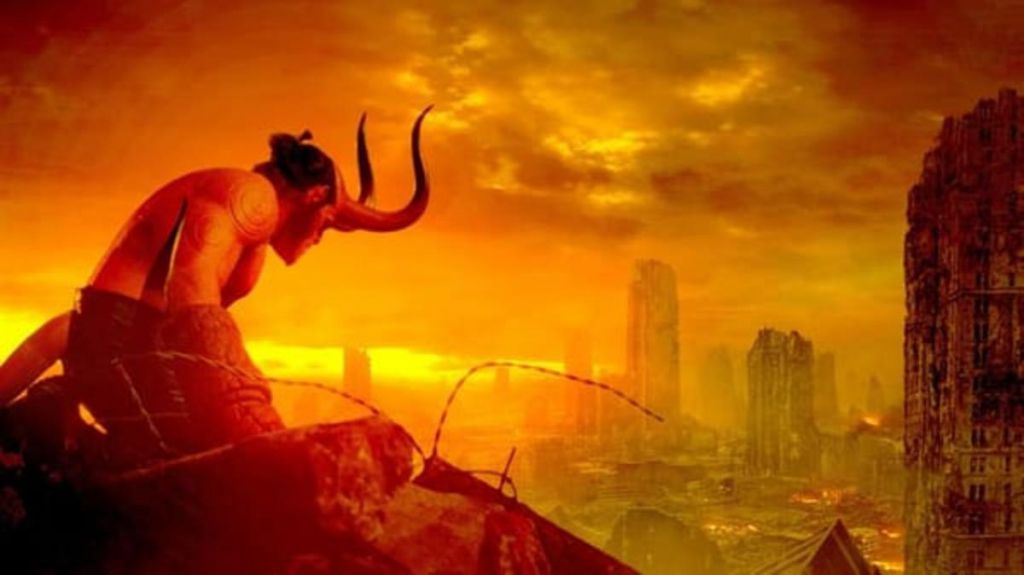 Recasting the role to Stranger Things star David Harbour for the remake, Perlman gave a humble and diplomatic response when discussing his reprisal of a character the actor came to know and love.

"David Harbour is a good dude," he remarked. "I wish him nothing but the best when it comes to the retooling of Hellboy."

But knowing that Del Toro clearly had more than just two features in mind, what was Hellboy 3 supposed to be about?

"The third one was meant to be epic and conclusive and a resolve for all these, almost, Greek oracle promises of the destiny of Hellboy. It would've made for a really good movie, I think."

While he did not make a direct comment on the matter, the website did say that the Sons of Anarchy performer would not return for Warner Brothers' upcoming blockbuster Pacific Rim: Uprising, despite being in the original.

"Also during the panel, Perlman confirmed that he does not reprise his role as Hannibal Chau in Pacific Rim 2," reported Dread Central. 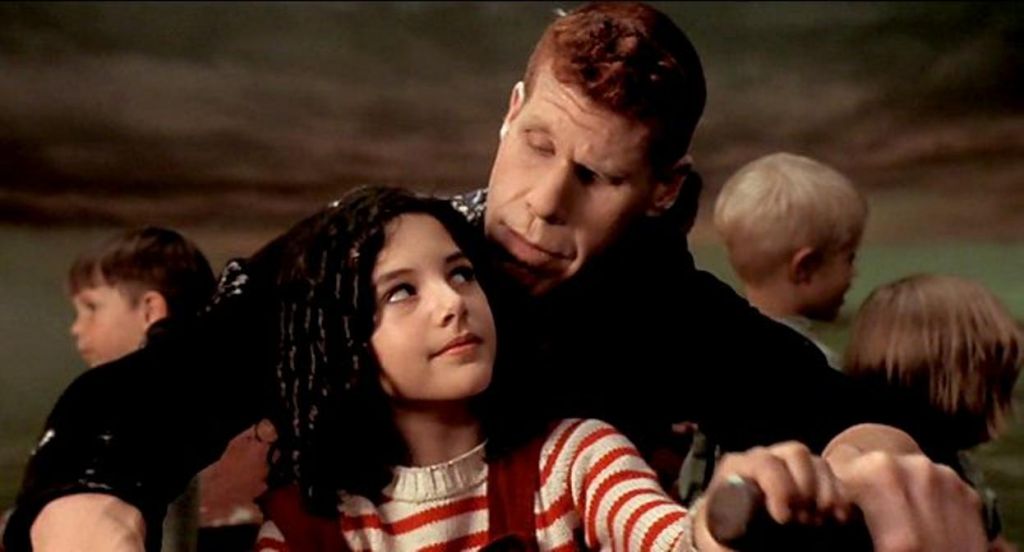 If only to highlight the changing times between the standards of 1995 and today, the 67-year old New Yorker talked about his experience making the unusually engaging title The City of Lost Children. Working with an eccentric French filmmaker for a modest budget, Perlman remembered making one scene in particular.

“The hardest thing about the movie is I’m supposed to get bitten by this thing and become monstrous," he explained. "I take this little girl and become an ogre and slap this little girl. The director insisted I slap her so that she’d really cry. It took me 22 takes, because I kept pulling my punches. But right before the last take, I went to (director) Jean-Pierre (Jeunet) and slapped him to see if that’s what he wanted. He had tears in his eyes and said, 'Yes!'"