Robert Rodriguez took to Variety this week to write an in-depth account of his time developing Planet Terror, a 2007 title that acted as a Grindhouse double feature alongside Quentin Tarantino's Death Proof. In the aftermath of the Harvey Weinstein scandal, the filmmaker wanted to explain how the producer used his role via Dimension Films to bury that movie at the box office.

While the pictures were side-by-side for the billing 11 years ago, Tarantino's film garnered $30.7m at the theaters as his B-grade black action comedy only managed to make $10.9m. As Rodriguez explains it, the fallout from McGowan's encounters with Weinstein turned the whole saga sour as a secret battle was played out behind closed doors.

RR: The Truth Can Finally Have Its Day 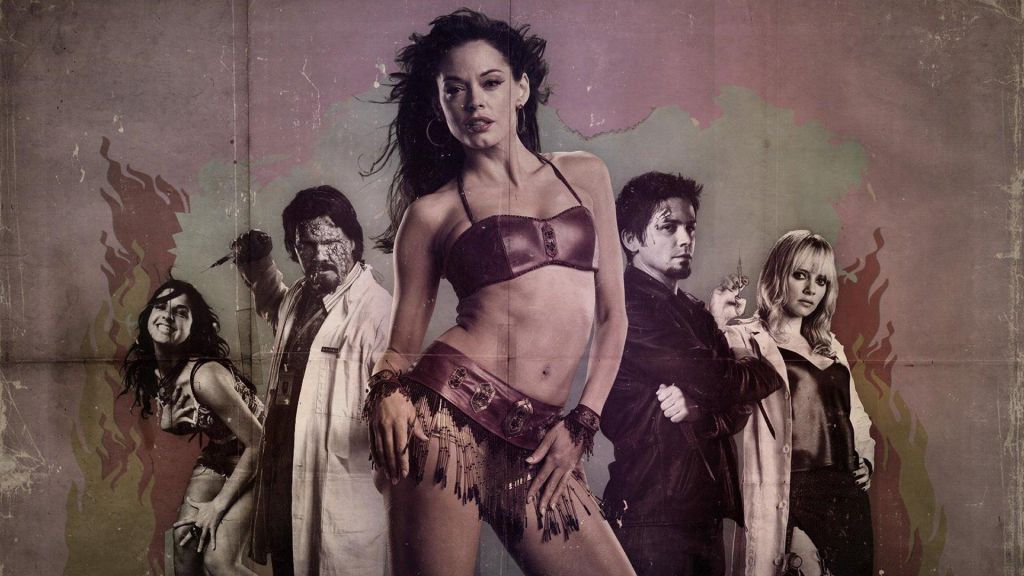 Rodriguez would keep the peace publicly speaking, understanding that there have been many disclosure forms signed before The New York Times expose blew the lid off the story. Now the filmmaker feels emboldened by McGowan's actions and he wanted to give his side of the story.

"I have not previously discussed what I knew about the 1997 incident that Rose suffered in a hotel room during the Sundance Film Festival. I never wanted to do anything that jeopardized a legal settlement she entered into with Harvey Weinstein. Now that she’s able to tell her story, I want to provide an account of what I knew, when I knew it, and what I did about it."

Excited and eager to be part of something retro but also new for the time in 2007, Rodriguez was all too aware of the friction Weinstein had caused with McGowan. Yet he saw this as an opportunity to give her a meaty role and following one night out on the town, he knew all too well what was going on.

"I called Harvey over to our table, and as soon as he got close enough to see that I was sitting with Rose, his face dropped and went ghostly white. I said, 'Hey Harvey, this is Rose McGowan. I think she's amazing and really talented and I'm going to cast her in my next movie.' Harvey then dribbled all over himself in the most over the top performance I'd ever seen as he gushed, 'Oh she's wonderful, oh she's amazing, oh she's fantastic, oh she's so talented... You two should definitely work together.' And then he skittered off. I knew right then that every word Rose told me was true, you could see it all over his face."

Legal Terror Left Rose and Robert on Another Planet 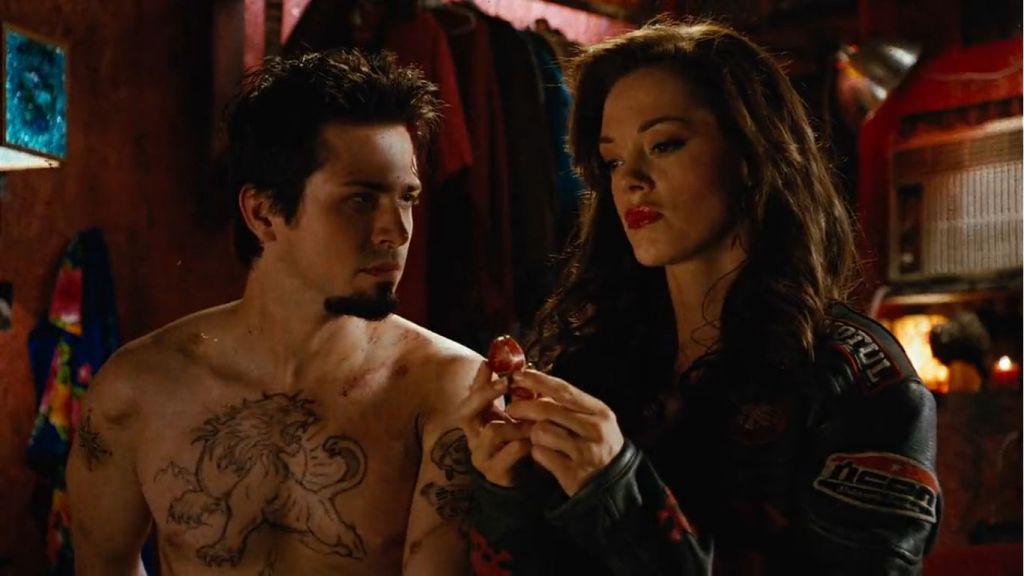 Rodriguez admitted that the power Weinstein wielded behind the scenes forced others to cower away and accept the status quo. From his perspective, he manipulated a scenario whereby the producer could sabotage his own movie as an act of pithy revenge on McGowan and Rodriguez.

"Until now, I’ve not been able to say anything about it out of respect for the NDA Rose had signed under extreme pressure from Harvey. I am still haunted and disillusioned that after all the good intentions, immense pain and struggle Rose and I and so many talented people went through to make the film, that Harvey Weinstein won in the end by burying the movie just because Rose was the lead actress.

"To our horror, Harvey buried our movie anyway, and because we did not want to risk getting sued, we never spoke publicly about the matter. It would have been much easier on both of us if we could have just revealed why we were doing it."