American audiences will once again be treated to Detectives James 'Sonny' Crockett and Ricardo Tubbs bringing their own unique brand of law enforcement to the shores of Miami. According to a new report from Variety, the series Miami Vice will be receiving a reboot via NBC as a couple of powerful hitters in Hollywood revive the show that was canceled in June, 1989 after 5 seasons and 112 episodes.

Developed in 1984, Miami Vice would become a cultural phenomenon that would spawn a popular video game as well as providing many famous identities with a platform as guest stars. They included The Matrix star Laurence Fishburne, Gene Simmons from KISS, Pam Grier, Viggo Mortensen, and John Leguizamo to name but a few.

Diesel-Morgan Team Likely To Give More of the Same 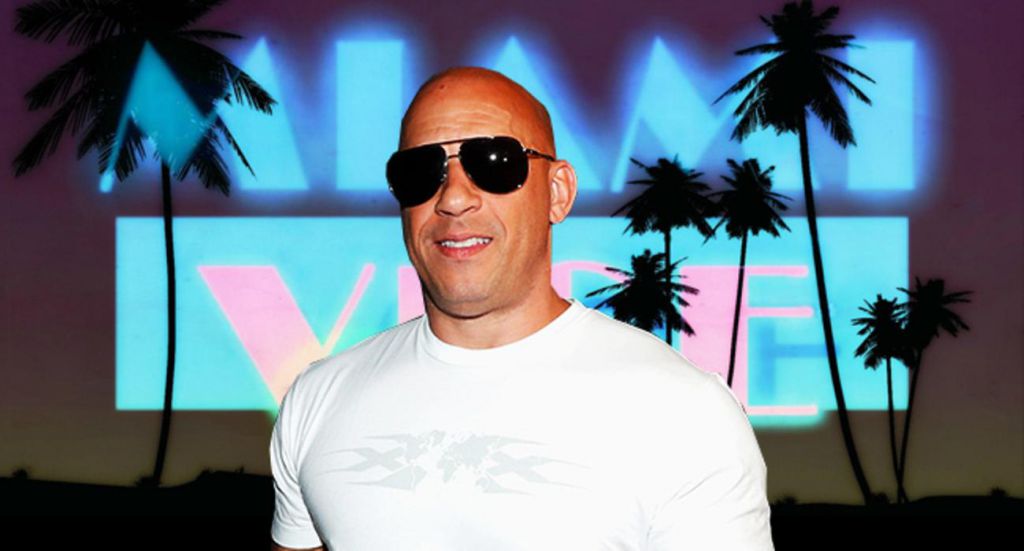 For those that might have been hoping for some intricate storylines or something a little bit different from convention, then they will probably be disappointed. With Vin Diesel headlining the production behind the scenes through his own company, he has brought along his Fast and Furious screenwriting partner Chris Morgan for the journey.

"The project hails from the team behind the The Fast and the Furious franchise with Vin Diesel’s production company, One Race Television, teaming up with Chris Morgan Productions, which is headed by Chris Morgan," Variety outlined. "Morgan has written six of the Fast & Furious films to date. However, no executive producers have been locked in yet, as deals are still being hammered out."

So basic are Morgan's scripts, the writer was parodied by The Onion in 2011. A 5-year old stood in for him to explain the plot to the 5th installment. Let's hope the series proves to be something much more substantive. 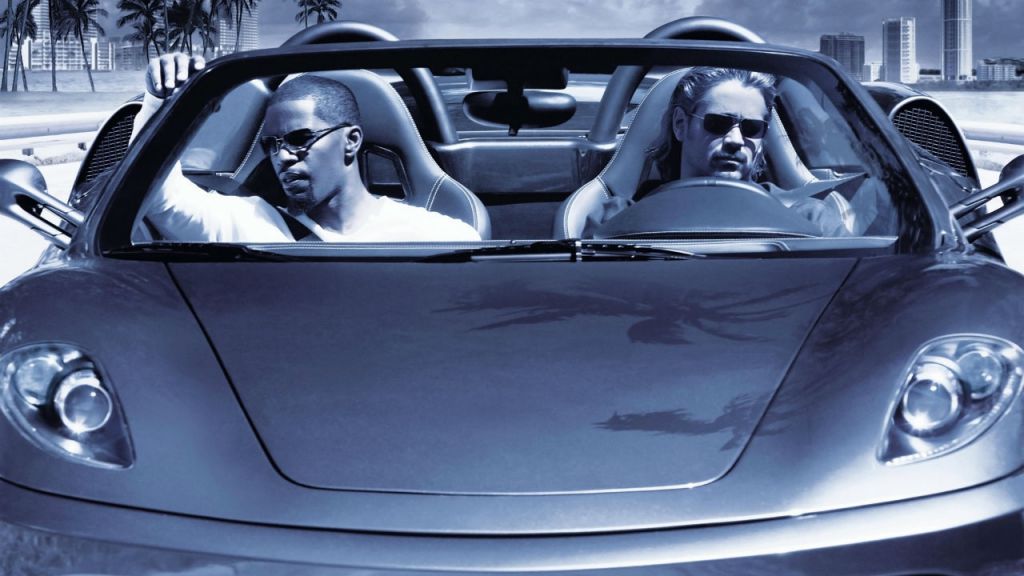 Michael Mann's darker, gritty motion picture Miami Vice attempted to give the characters more of a grounding, but the 2006 film would eventually fall flat with most audiences and critics. Taking only $163.8m from a sizeable $135m budget, Universal Pictures would not proceed with a sequel as stars Jamie Foxx and Colin Farrell quickly moved onto other ventures.

The title would go on to reprise many of the same figures from the television series, with Foxx (Tubbs) and Farrell (Sonny) joined by Naomie Harris (Detective Trudy Joplin), Elizabeth Rodriguez (Detective Gina Calabrese), Domenick Lombardozzi (Detective Stan Switek), Justin Theroux (Larry Zito) and Barry Shabaka Henley (Martin Castillo). Some championed the cinematography to classify it as an expensive arthouse feature, but with Diesel and Morgan pairing up - this series will be anything other than subtle.