Nicolas Cage: Tim Burton’s Superman Lives Would Have Been a Benchmark

For Nicolas Cage, it is clear that his very short-lived tenure as Clark Kent/Superman is something that he takes pride in. Just the very thought of being the Man of Steel is enough to inspire the imagination, an imagination that has since grown into legend when Tim Burton's casting of him came to nothing in the 1990s.

The title Superman Lives had enough going for it that it inspired Jon Shcnepp's 2015 documentary Superman Lives: What Happened? With the veteran out and about at the Toronto Film Festival to promote Mom and Dad, Cage told Entertainment Weekly that the concept would have far surpassed anything that was showcased by the late Christopher Reeve, Brandon Routh or Henry Cavill.

A Powerful Adventure Played Out In The Mind's Eye 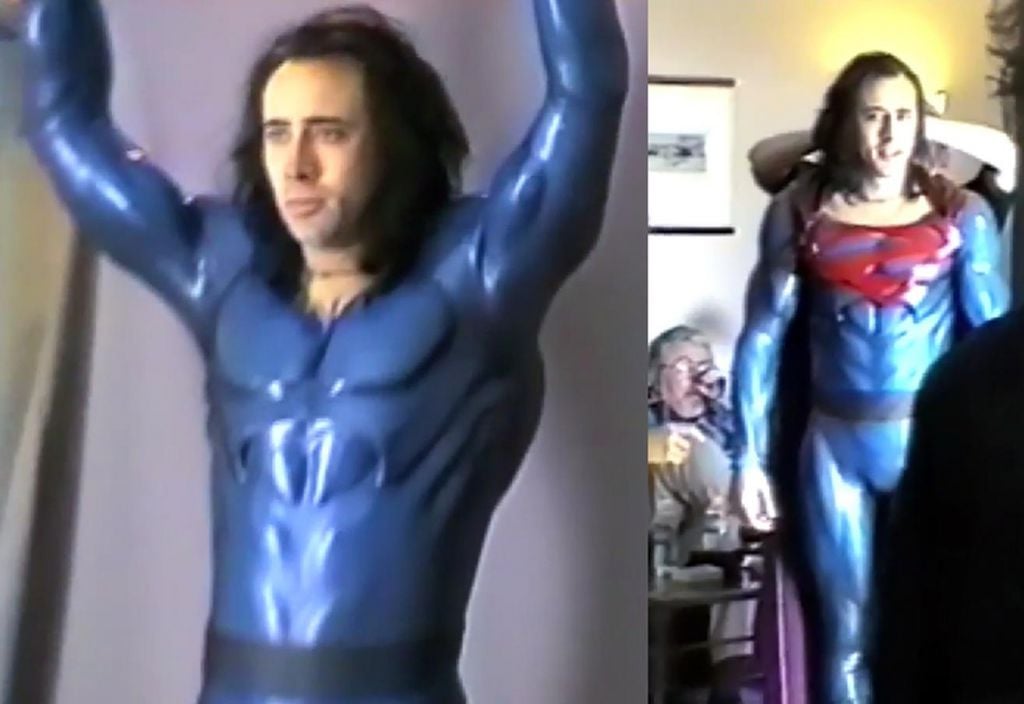 Having crafted the DC world in his own image with 1989's Batman and the sequel Batman Returns, Tim Burton knew how to make a superhero film with gravitas and punch. For Cage's money, Superman Lives was to be a masterpiece, a movie that is now consigned to a parallel universe.

Cage last commented on the failed project to Yahoo in 2015, making the unusual observation that Superman Lives is better for having never made it to the big screen.

"I would've loved to have seen it, but I feel that in many ways, it was sort of a win-win because of the power of the imagination," he remarked. "I think people can actually see the movie in their minds now and imagine it and in many ways that might resonate more deeply than the finished project."

For Burton, he said that the backlash to a gritty and intricate picture was too much for the studio to contemplate back in 2013.

"It was like Batman all those years ago; there was always a bit of controversy. Like, 'Oh, it's too dark.' It's like, well, now it looks like a light-hearted romp. We were trying to explore the more human side of the character and get into that whole thing."

Cage Off The Leash: Tinker Taylor Gets Best Out of Wild Nic 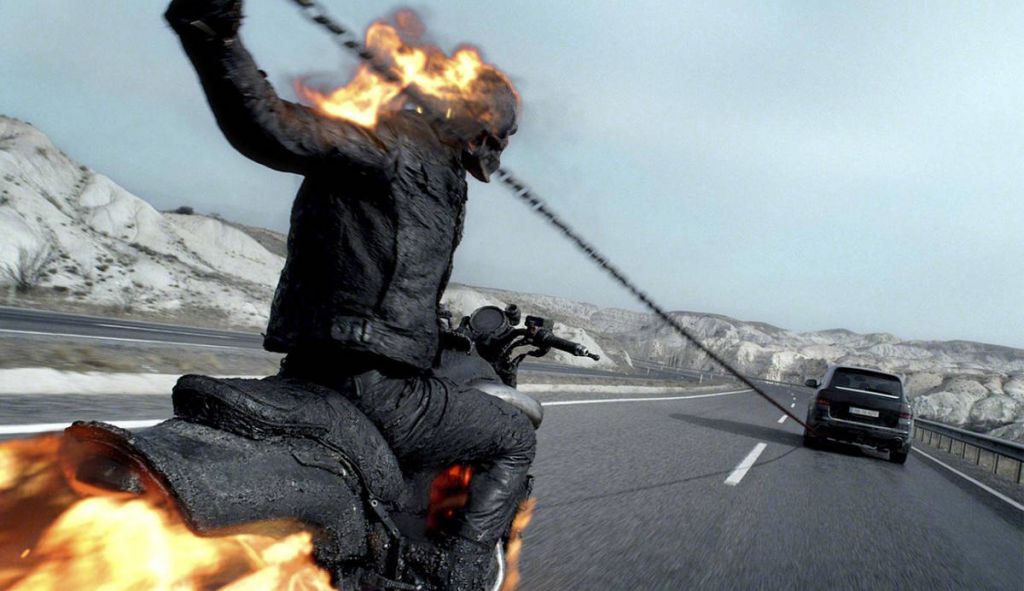 Cage has been known to be something of a wildcard and as he put pen to paper for Mon and Dad, he felt comfortable working with a filmmaker who understood his qualities. Brian Taylor co-directed a superhero movie that Cage did see to the end with Ghost Rider: Spirit of Vengeance in 2011 and as far as the performer is concerned, the two and very much sympatico.

“Brian and I are — can I be very bold? I’m his (Toshiro) Mifune, he’s my (Akira) Kurosawa. That’s how I feel about him. I trust him and he lets me go. He knows exactly how to use me. Brian knows how to let me loose and he knows how to bring me back in.”