Neill Blomkamp is one of the most innovative and interesting filmmakers in Hollywood today. But that does not guarantee him a free passage to the Alien franchise. With Alien: Covenant opening to a largely mediocre response from fans and critics alike, any hope the South African had with a mooted Alien 5 title was extinguished.

This has left many who follow the series disenfranchised as the Chappie director will shift his attention onto a sequel for his 2009 installment District 9. While he would have loved the opportunity to put his stamp on a world that he adores so much, Blomkamp holds no ill will to Ridley Scott or the studio for opting to stick with their man.

NB: Ridley Is My Idol, I Must Respect His Decision 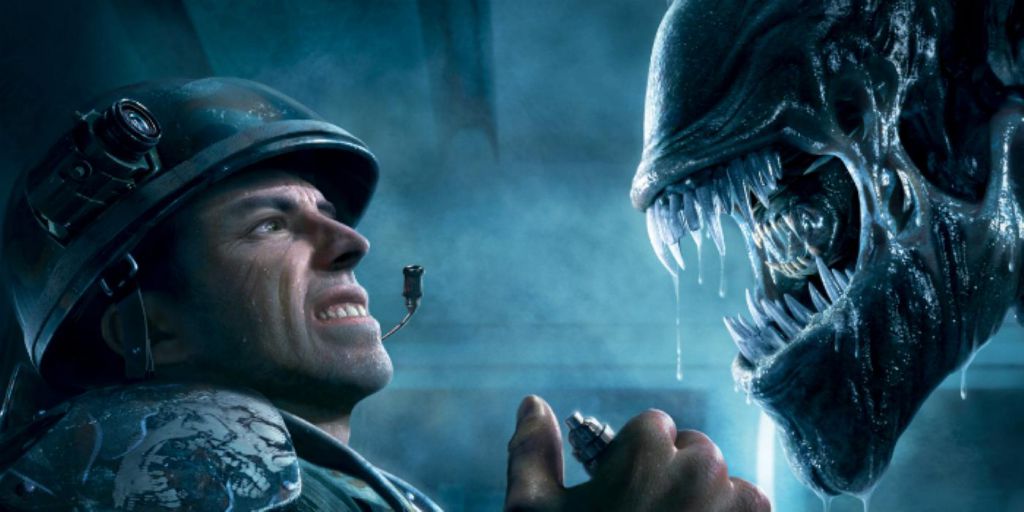 Quizzed by The Verge about the standing of Alien 5, a feature that would have taken the franchise in a very different direction, Blomkamp said the concept is essentially 6-feet underground.

"I think it's totally dead, yes. That would be an accurate assumption at this point," he remarked. "It's sad. I spent a long time working on that, and I feel like it was really pretty awesome. But politically, the way it's gone now, and the way that it all is, it's just not going to live."

Despite his grand plans, the director understood that he would have been stepping in on Scott's territory, a scenario he could not bare to see happen.

"Ridley (Scott) was one of my idols growing up," Blomkamp recalled. "He's so talented and he's made this film that really set me off in a direction. I want to just be as respectful and not go stamping around in this world that he created. I think that if the circumstances were different, and I didn't feel like I was getting too close to something that he obviously feels a massive personal connection to, that things that may have played out differently. But I did want to be as respectful as possible."

Blomkamp: My Movies Are Black Comedies 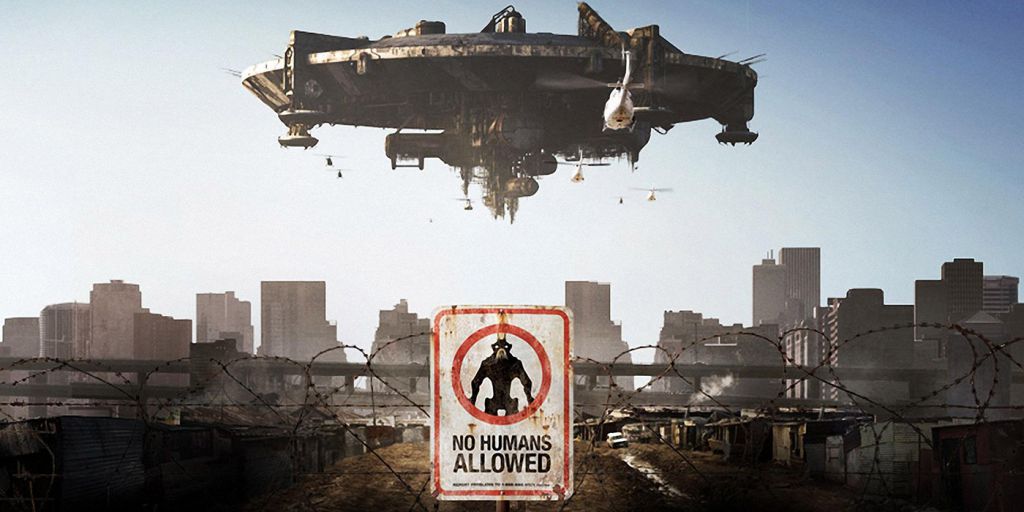 During his chat with the publication, the filmmaker gave a surprising take on his method of storytelling. His preference for dark science-ficiton features always pack a punch on the action front, but he says that the subject matter is supposed to be very tongue-in-cheek.

"Pretty much every feature film that I've done is not a straight piece of filmmaking," he said. "District 9 is entirely metaphor, allegory, and partially satire. Elysium is satirical, and Chappie is completely mental. It fits into its own genre."

Having a preference for new movies that are their own making, Blomkamp did admit that a return to the District 9 world is enticing enough and the plans are there to have a District 10 happen.

"The whole point here is to just be autonomous and just do whatever we want. With District 9, I plan on making another film in that world. To go back and work with WETA, and make the film would be cool, but anything that pre-exists like that may not be the best fit for whatever we're trying here."