Mother! Reviews: 5-Star Horror Picture That Will Leave You Gobsmacked

Very little marketing has been showcased for Darren Aronofsky's latest work Mother! and because of that, critics have been caught somewhat off guard. With an all-star cast headlined by Jennifer Lawrence and Javier Bardem, this part psychological thriller, part black comedy, part horror satire is an attack on the senses.

Some critics have outright hated this title, unable to stomach the sheer abuse the protagonist experiences. For others, this is 115 minutes not to be missed.

WT Mother?! A Dark Path Goes From Weird to Absurd 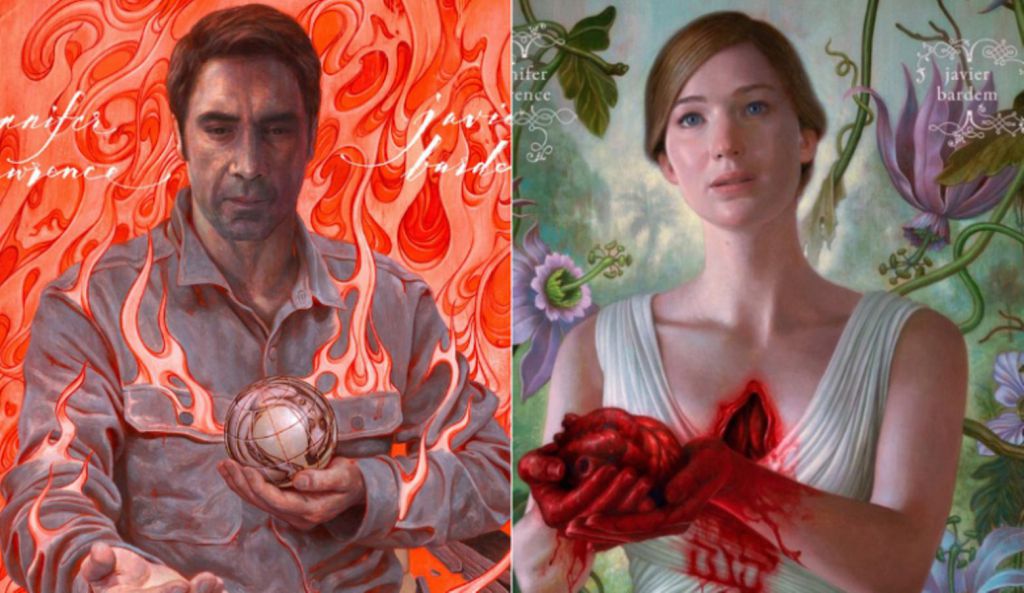 Peter Bradshaw gives the best possible review possible in The Guardian, arguing that the picture delivers on all counts to score 5/5 stars.

"Mother! escalates the anxiety and ups the ante of dismay with every scene, every act, every trimester, taking us in short order from WTF to WTAF to SWTAF and beyond."

Meshing a number of genres to be a thriller of incredible intrigue, the critic says the beauty of Mother! lies in its complexity and subjective interpretation.

"Mother! in its way reminded me of the musical The Book of Mormon: it could be about the birth of a new religion with all the irrational absurdity, vanity and celebrity worship that this entails. Or it could be a satirical portrait of a marriage and the humiliation involved in catering for a sleekly pompous man old enough to be your father. But maybe it is just about the gleeful anarchy involved in destruction, in simply taking the audience on a series of stomach-turning quantum leaps into madness. As horror it is ridiculous, as comedy it is startling and hilarious, and as a machine for freaking you out it is a thing of wonder."

Owen Gleiberman was not as convinced for Variety, saying that the overlapping themes became too overbearing for one title.

"There’s an abstract audacity to Mother!" he writes. "The film’s horror plays off everything from the grabby hordes of celebrity culture to the fear of Nazis and terrorists to — yes — what it means to be a mother... Toss in a twist ending worthy of M. Night Shamyalan (a good or bad thing? Maybe both), and you’ve got a head-trip horror movie with something for everyone — except, perhaps, for those who want to emerge feeling more haunted than assaulted."

To Hurl Abuse or Ring Out Applause? You Be The Judge 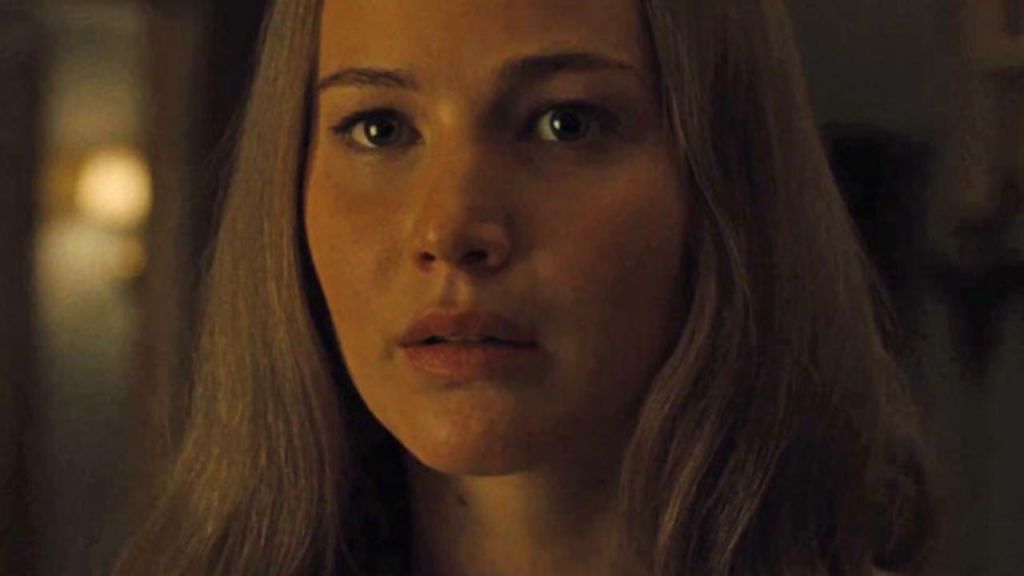 For Robbie Collin at The Telegraph, he outlines how divisive this movie was. Yet that makes it all the more special to push the buttons and boundaries in his 5/5 star critique.

"There’s no question Aronofsky has made something that will turn some dizzy with delirium while others retch on its fumes. (The Venice audience curdled cleanly down the middle: half cheers and half boos, with one particularly furious critic yelling about Buñuel in Spanish.) But for me, the former is the only possible response. This is a mad, transfixing, rolling thunder-crash of a film – What To Expect When You’re Expecting by way of Goya’s Disasters of War – that holds its considerable nerve until the final cut to black... A sick joke, an urgent warning and a roar into the abyss, Mother! earns its exclamation mark three times over and more."

Mother! opens September 15 in the US.

Source: The Guardian, The Telegraph, Variety