All The Money In The World: Ridley Scott Feels “Betrayed” By Grotesque Pay Gap

A large serving of irony appears to be on the table to start 2018, with the movie All The Money In The World said to be battling a very public pay dispute saga behind the scenes. When production made the decisive decision to fire and completely remove Kevin Spacey from the biopic following revelations of widespread sexual harassment, the recasting of Christopher Plummer as J. Paul Getty forced extensive reshoots before the December 25 premiere.

This included the return of Mark Wahlberg and Michelle Williams, two stars who needed to comeback to the set to finish the project off. Now a fresh report has shed light on an enormous discrepancy between the pair of actors' pay packets, seeing Wahlberg take home a sizeable sum over Williams, whose agreement would best be described as minimum wage. 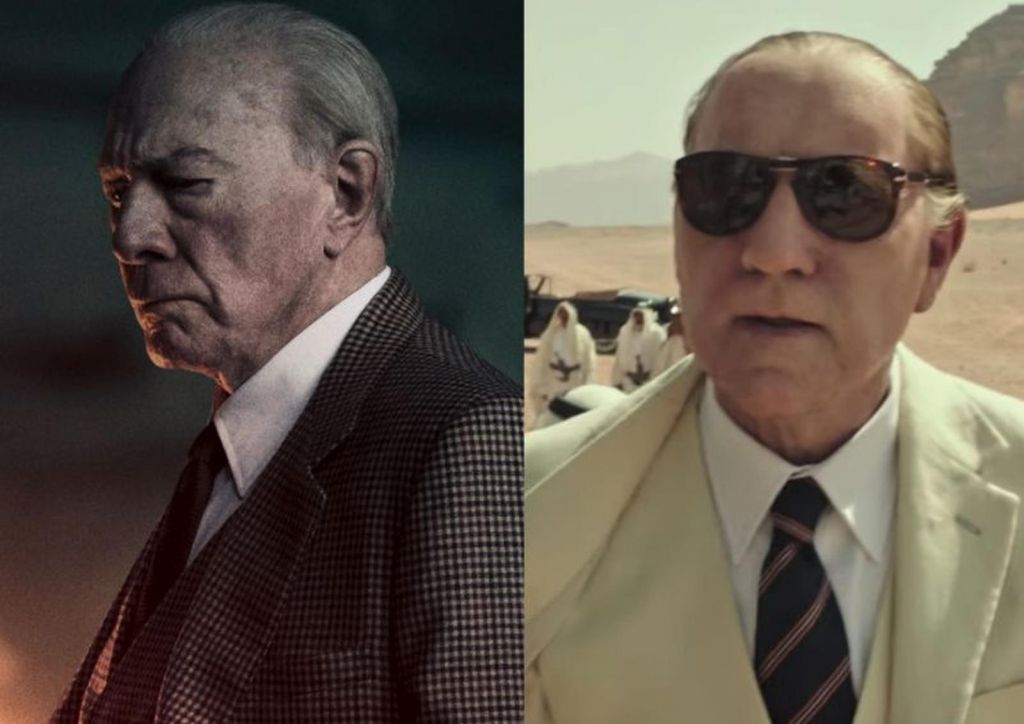 As a source told Deadline that they are "looking into" a vast discrepancy, the numbers are staggering to say the least. Gleaned from the actors union SAG-AFTRA, Wahlberg was said to be paid US$200,000 per day for the reshoots as Williams was given a poultry US$80 for a single day's shoot.

An official spokesman said: "We are unambiguously in favour of pay equity between men and women in this industry and support every action to move in this direction. At the same time, performers at this level negotiate their above-scale rates through their agents. As it relates to this matter, you should talk to their representatives."

Speaking with news.com.au as of December, director Ridley Scott told the website that Wahlberg, Williams and co. agreed to return to the project for free, understanding the predicament the studio found themselves in.

"So, I got on the phone to the cast. I said, ‘Will you come back (and reshoot)?’ They said, ‘Absolutely.’ I said, ‘For how much?’ They said, ‘For free.’ Everyone came back for nothing. That indicates how strong the feeling was. And by the way, there was no persuasion on my part whatsoever."

Now according to a new report by TMZ, Scott is said to feel "betrayed and angry" about the affair following demands from Wahlberg that he wanted $1.5m for his reshoot, arguing that he never works for free. 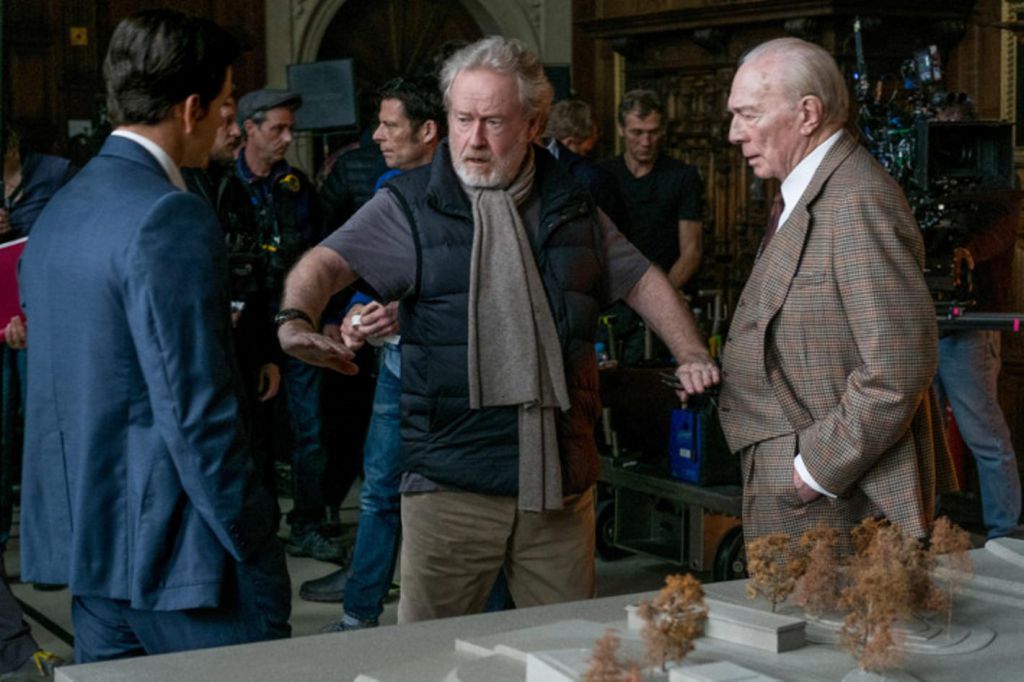 Following the 2018 Golden Globes, founder of Women and Hollywood Melissa Silverstein took to social media to address the story. Given all the advocacy work to push towards pay equality, this bombshell opened up new wounds and proved that the industry has lightyears to go before that goal is achieved.

"On the day after display of female power at the #goldenglobes, I learned that there was an egregious pay gap between Michelle Williams and Mark Wahlberg for the All The Money In The World reshoot," Silverstein tweeted. "Did they think this wouldn’t come out? Unacceptable #TimesUp."