The Harvey Weinstein scandal was something so seismic that a slate of upcoming titles had to be put on the back-burner. One of these delayed projects was The Six Billion Dollar Man, a reboot of the classic 1970s series The Six Million Dollar Man starring Mark Wahlberg.

Originally scheduled for a 2017 start, the backlash towards The Weinstein Company meant that Wahlberg and co. were on the lookout for a new studio to helm the feature. As Warner Brothers entered the void, all systems are go as moviegoers await further casting developments, set shots and a trailer. 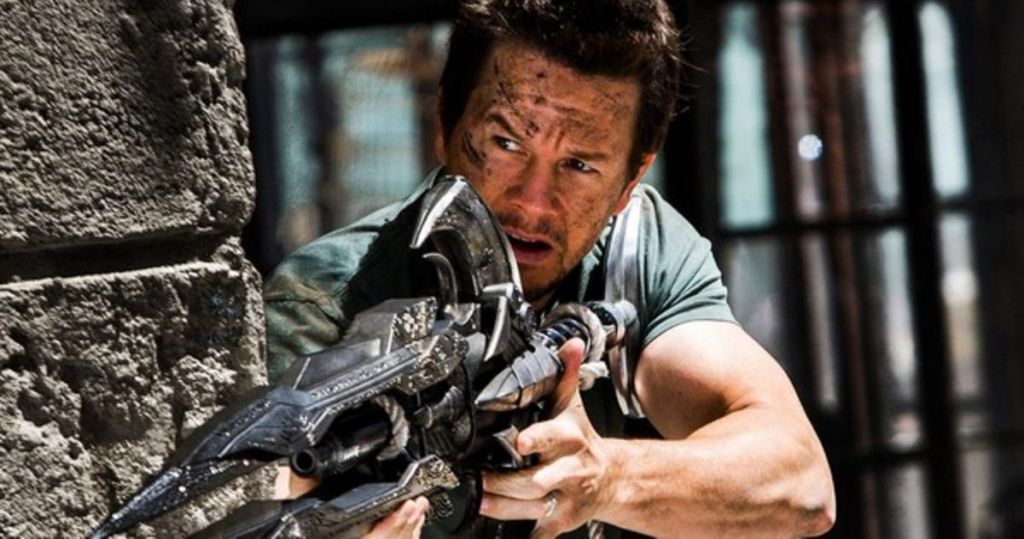 Coming Soon would be the source that officially broke the news on the release date of the picture, putting behind them the PR nightmare that has been their association with The Weinstein Company. The site would also offer a synopsis on a show that older viewers would have known, showcasing the adventures of bionic man Steve Austin between 1973 and 1978.

"The Six Billion Dollar Man will hit theaters on May 31, 2019," they reported. "The film, starring Mark Wahlberg, is based on the classic television series The Six Million Dollar Man and the novel Cyborg by Martin Caidin. The story follows military officer, Steve Austin, who becomes part of a top secret government program after a horrific accident leaves him near death. With the help of cutting edge technology, Steve is brought back to life with extraordinary abilities, making him the world’s first truly bionic man."

This property led to the spinoff The Bionic Woman between 1976 and 1978, something that could very well duplicated on the big screen if the box office numbers for the 2019 release are pleasing to the Warner Brothers executives.

Wahlberg: All The Market Forces In The World Dictated Reshoot Fiasco

Wahlberg would court a degree of controversy when reshoots of All The Money In The World were taking place last year. Seeing his fee rise way beyond that of his co-star Michelle Williams once the studio decided to recast Kevin Spacey's character, the Boston native decided to donate his $1.5m fee to charity.

Speaking with The Boston Globe reflecting on this matter, Wahlberg was adamant that the fault was not with him but the market forces that created this environment.

"It’s not me who decides who gets paid what," Wahlberg stated. "Your value’s based on what the marketplace dictates, and with that particular situation, it was very awkward."