Mariah Carey Cameo on The House Ditched After Diva Behavior

On June 30, the hotly anticipated comedy from Will Ferrell and Amy Poehler The House will open in theaters US wide. Bringing aboard some ensemble talent in the cast courtesy of Nick Kroll, Jeremy Renner and Jason Mantzoukas, the movie will pit husband and wife couple Scott and Kate Johansen as two parents who create an in-house casino to pay for their child's college education.

Like many studio's these days, the 88-minute romp were attempting to shoehorn in some celebrity talent to cameo for the feature. Having signed and secured recording artist and 90s pop star icon Mariah Carey, the New York native's behavior was so destructive on set that she was unceremoniously sacked. 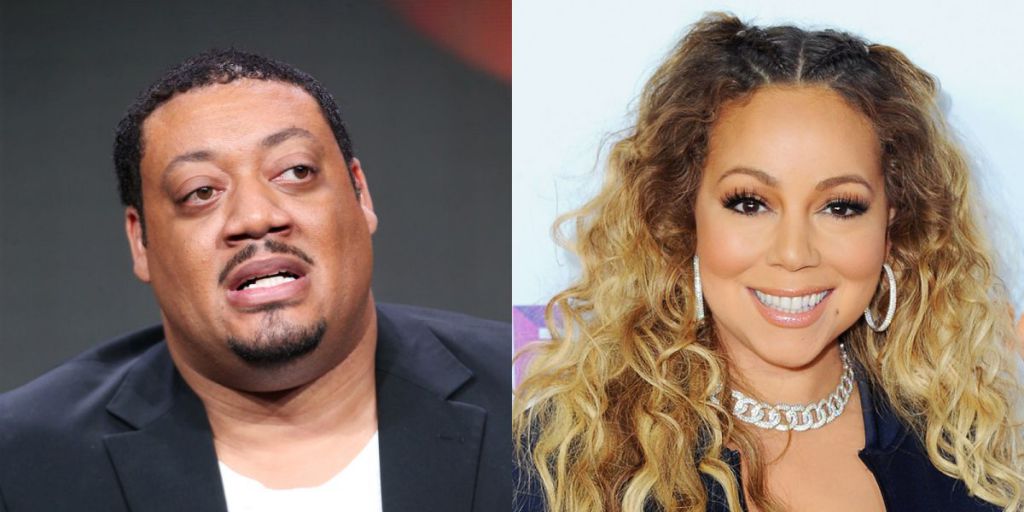 Cedric Yarbrough plays suburban resident Reggie Henderson and although he understands and respects the unwritten actor rule never to dish the dirt on a colleague, he could not hold back his true feelings.

"This lady was unprofessional and borderline abusive to our director, who tried his best to appease her every wish," he asserted."When Mariah finally showed up she refused to match the stunt. 'Darling I would never do it that way,' I heard her say those exact words. She then requested a large fan for her hair to be blown around and a camera that would be above her, basically a crane shot."

Having a fairly inexperienced filmmaker behind the camera in the form of Andrew J. Cohen, a man who was making his directorial debut no less, Yarbrough wanted to draw a line in the sand and make a point to those wanting to indulge their fame.

"Our crew didn't deserve that, our director didn't," he remarked. "This kind of behavior just isn't cool. For you young actors, be on time, know your homework, but be courteous and respectful. For us old heads, the same. This kind of behavior should be called out for what it is. I miss 'I had a Vision of Love' Mariah. Be a damn professional." 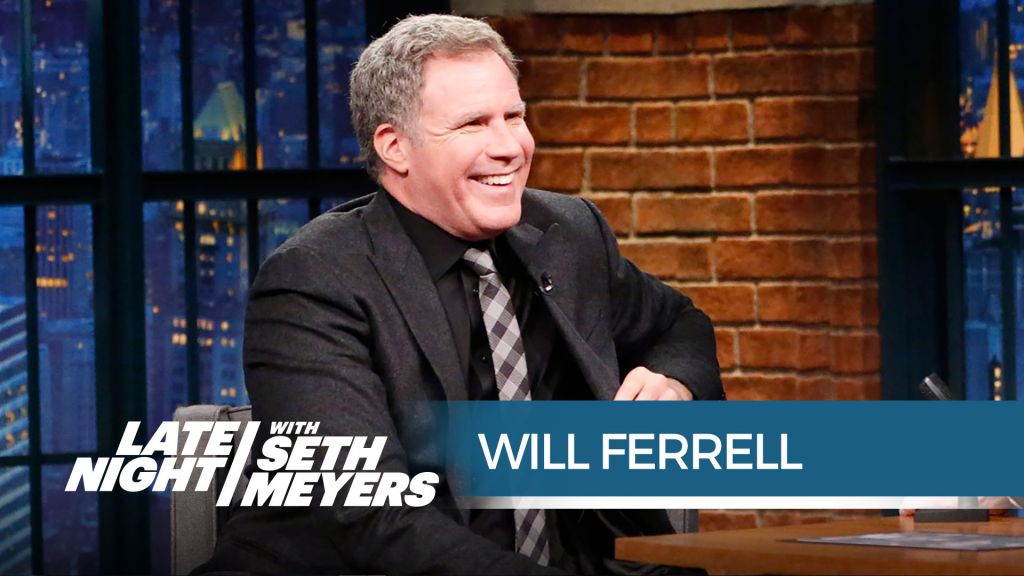 Being far more diplomatic about the whole situation, Will Ferrell did nothing to dispute the chaos that was taking place behind the scenes. Sitting down for Late Night with Seth Meyers, the veteran told his old Saturday Night Live friend that the back and forth between Carey and the crew stretched long into the night before a call had to be made.

"There were suggestions that weren't executed," Ferrell admitted. "She was on our set and, um, things happened. Things happened and didn't happen. Let's put it this way: at about midnight, I got a knock on my trailer and said 'you can just go home. We're not going to get to you.'"