Superhero films are so prevalent in cinema today, audiences can usually be fit into one of three categories - those that love them, those that hate them, and those that dip in and out depending on their mood. For Frenchman Luc Besson, he cannot stomach the genre anymore as he yearns for blockbusters that have more to say and explore.

The 58-year old is a unique taste, having brought his own spin on science-fiction to the masses via The Fifth Element and 2017's Valerian and the City of a Thousand Planets. While that title split critics and audiences, he would be left in no doubt about the caped crusaders filling our screens today - leaving special mention for Marvel's Captain America.

Besson: America Has No Shame and It's Not Normal 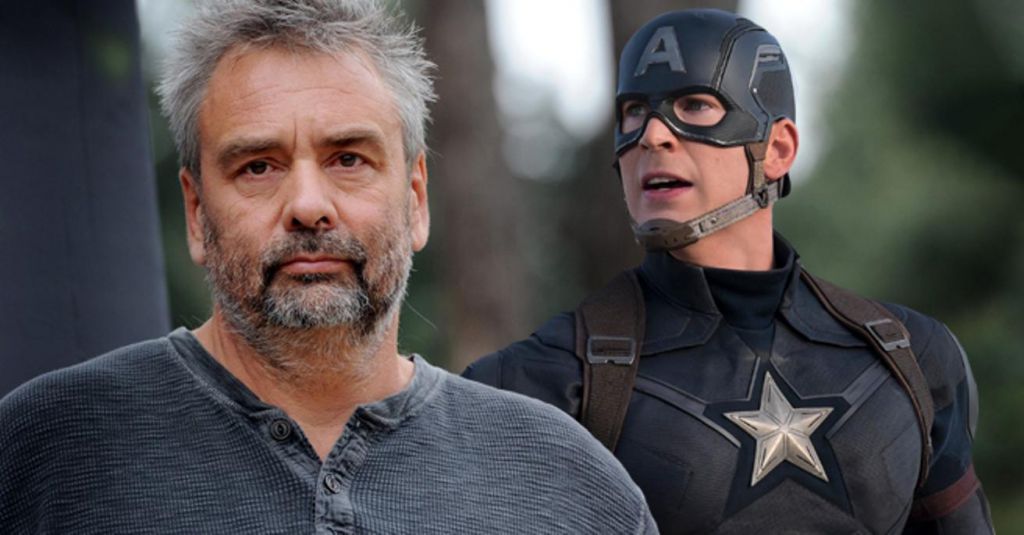 The Parisian has not been shy about this topic before, telling Bleeding Cool earlier this month that nothing emanating from a superhero movie will be to his taste.

"It’s very hard for me to identify with a superhero because he has a superpower, and I don’t have a superpower, all I can see is his power and say ‘oh, thank you so much for saving my life, me, poor little human being.’ I don’t like this relationship. I can’t identify with the guy, I’m not like him."

As he was talking to CinePop about his Valerian feature, an extravaganza that was at least 7 years in the making, he was asked whether it was a movie that occurred within The Fifth Element world. This would put Besson back on his original line of thinking.

"No, it's 5 centuries later," he explained. "So if you compare today to the 16th Century, there is a big difference. There is the same vein. The same blood... by the way - the aliens are nice. Compared to big Hollywood films where the alien is always the villain and the hero - she is always American. She wants to show the power of America and how they can defend us - the Brazilians and French."

Of course the interviewer had to press him on this point. What agitates him so much about this stereotype in particular?

"What bothers me most is it’s always here to show the supremacy of America and how they are great," he responded. "I mean, which country in the world would have the guts to call a film Captain Brazil or Captain France? I mean, no one! We would be like so ashamed and say, ‘No, no, come on, we can’t do that.’ They can. They can call it Captain America and everybody think it’s normal. I’m not here for propaganda, I’m here to tell a story." 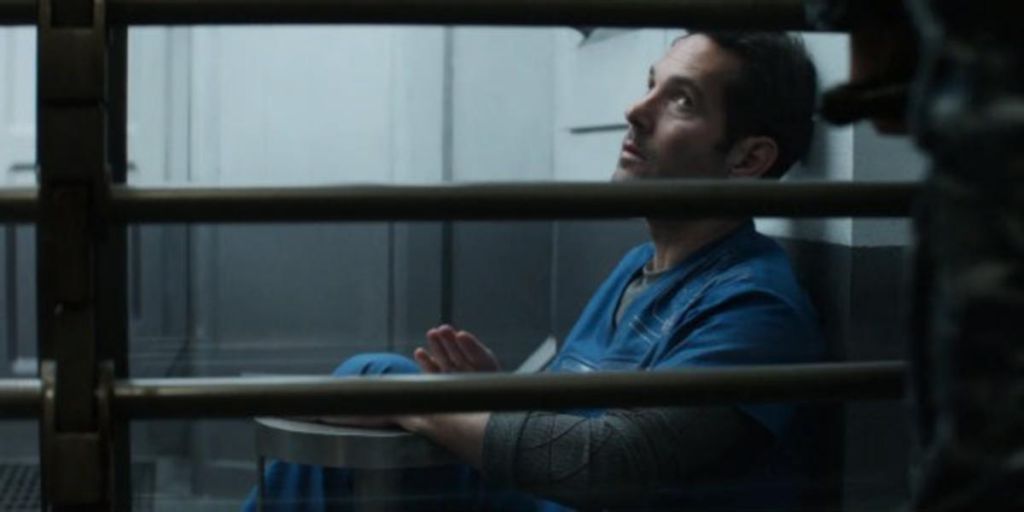 Despite his commentary, there is little the Frenchman can do when it comes to the ongoing MCU installments. One of the next pictures off the production line will be the 2018 sequel Ant-Man and the Wasp, bringing Paul Rudd's Scott Lang back into the limelight for his second standalone adventure.

Yet one piece of information could reveal more than you would think, with Omega Underground accessing a copy for a casting call. It reads:

While it could be completely isolated, some are suggesting that this prison setting might have something to do with the ending of Captain America: Civil War. A number of the Avengers were held captive at the conclusion of the 2016 hit and the Ant-Man follow up might begin where that ended.