Louis C.K. Sacked From The Secret Life of Pets 2 Amid Sexual Misconduct Revelations

As The New York Times continue to publish stories of sexual misconduct to expose a number of the elite figures in Hollywood, the latest in Louis C.K. has see a swift reaction from the industry. Whereas the Harvey Weinstein scandal took a number of weeks to roll out, the stand-up comedian, actor and filmmaker has seen his role in a series of upcoming projects scuppered effective immediately.

One of those projects was his voiceover part in the sequel The Secret Life of Pets 2, but according to Deadline, that contract has been ripped up. Universal Pictures and Illumination Entertainment are just one of many parties making proactive steps to separate themselves from a figure whose image and reputation is left in tatters.

Voicing the lead Jack Russell character Max, the follow up has already been slated for a release on June 7, 2019. This will leave the studio searching for a replacement as well as a complete overhaul of the script. 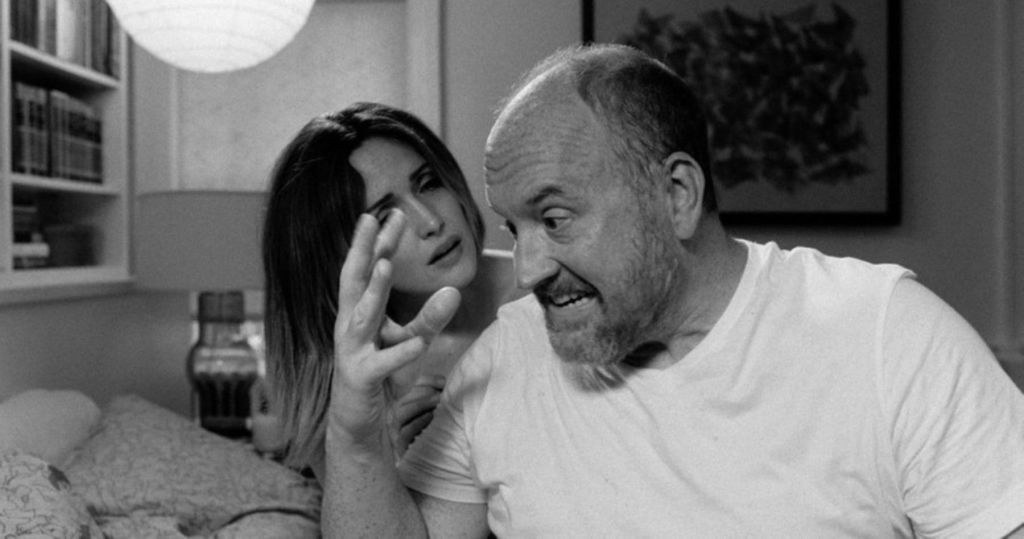 Ironically enough, the subject matter for C.K.'s new drama I Love You, Daddy was supposed to elicit a strong response from audiences and critics, but now that movie's premiere has been cancelled. Since The New York Times revealed the sexual misconduct allegations from 5 different women, THR outlined that the Paris Theatre put the breaks on the event as the night coincided just hours after the news broke.

Other outlets were also rushing to alter their schedule, with C.K.'s appearance on The Late Show with Stephen Colbert canned with William H. Macy filling in at the last minute. C.K. had written, directed and starred in I Love You, Daddy alongside co-stars Chloe Grace Moretz and John Malkovich. The picture is said to portray a romantic relationship between his 17-year old daughter and a man 51 years her senior.

Louis Comes Clean, But The Dirt Will Stick 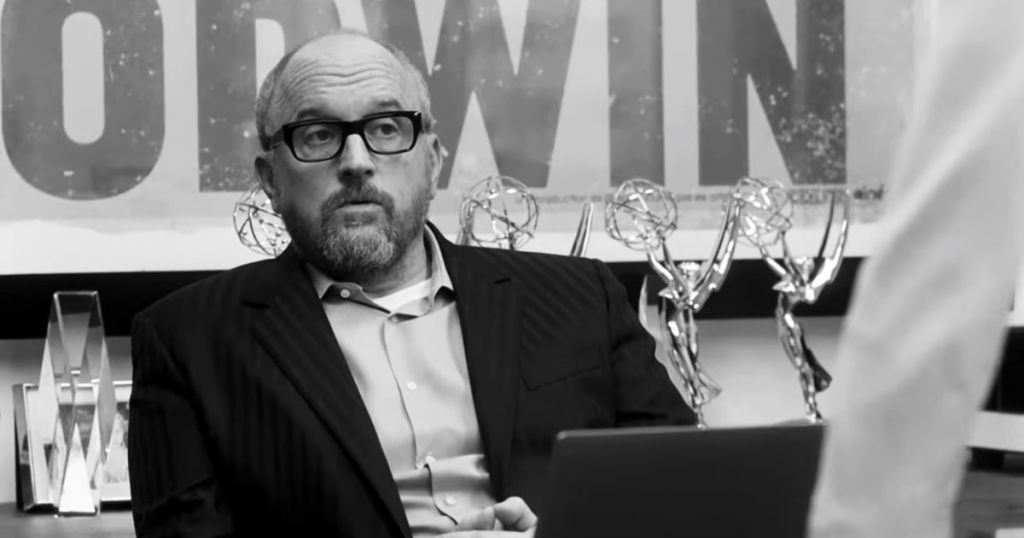 With his own publicist separating ties amid a number of his comedian colleagues criticizing his behavior, C.K. came out to say that the women are right. This is what he had to say in response of the expose:

"These stories are true," he admitted. "There is nothing about this that I forgive myself for. And I have to reconcile it with who I am. Which is nothing compared to the task I left them with... The hardest regret to live with is what you've done to hurt someone else.

"I've brought pain to my family, my friends, my children and their mother," C.K. wrote. "I have spent my long and lucky career talking and saying anything I want. I will now step back and take a long time to listen."