Leonardo To Transition From DiCaprio to Da Vinci in New Biopic

Legend had it that Leonardo DiCaprio's mother would name the man while she was staring into a painting of the legendary artist, only for little Leo to kick out at that precise moment. As if to come full circle on that promise, the 42-year old is set to take on the role of a lifetime as Paramount Pictures came out of a tense seven-figure negotiation to make the biographical installment possible.

The movie will work as an adaptation from Walter Isaacson's novel Leonardo Da Vinci, but it will not be the first time Isaacson's creation would make its way to the big screen. His retelling of Steve Jobs would become a feature all on its own accord, with Michael Fassbender portraying the late Apple founder.

Da Vinci's legacy has been reinterpreted for centuries, with the inventor and artist involving himself in fields ranging from philanthropy to science, mathematics, sculpture, botany, engineering and much more.

Acting, Producing and Reuniting - Just Another Week For Leo

The news would arrive from Deadline who identified Universal as the other interested party. Launching a last minute bid that was said to be competitive and aggressive, it would be Paramount that emerged victorious.

"Paramount just emerged from an intense two-studio bidding battle to win a seven-figure auction for the rights to Walter Isaacson’s book Leonardo da Vinci, which will be crafted as a star vehicle for Leonardo DiCaprio to play the painter/scientist," they reported. "He and Jennifer Davisson will produce through their Appian Way banner."

If that was not enough to have on his plate, he is gearing up for another project titled Akira next to his co-star from The Wolf of Wall Street Jonah Hill. He is also said to join his director from that 2013 hit, Mr. Martin Scorsese once more.

"DiCaprio is also circling Killers of the Flower Moon in a Scorsese reteam, based on the David Grann book that Imperative Entertainment bought for $5m, with Eric Roth adapting." 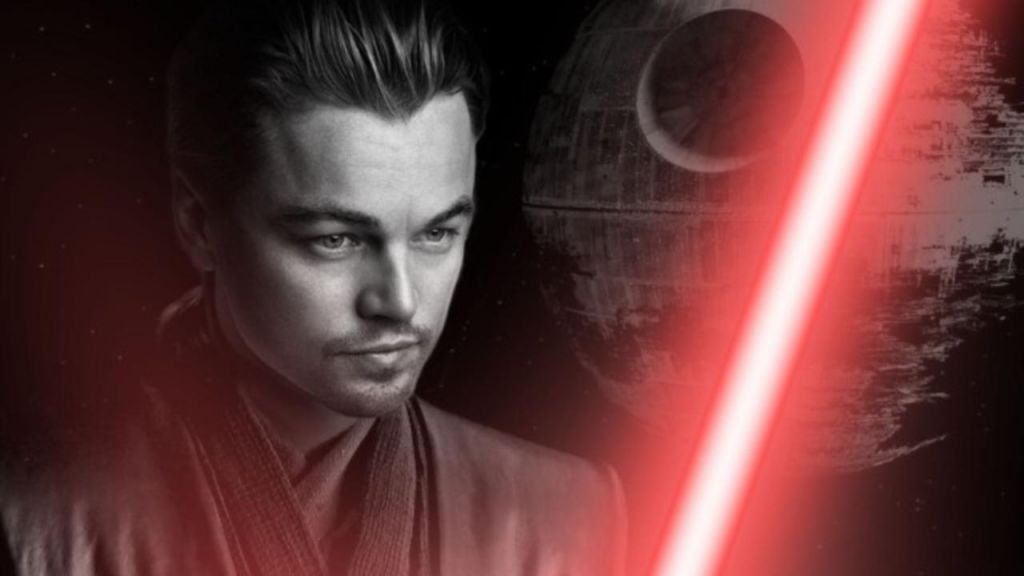 This week, MovieWeb would cast their eye back to the original Star Wars prequels that would be so derided at the time, but looked back on more fondly as the years progressed. When the coveted role of Anakin Skywalker would eventually reside with Hayden Christensen, stories would later emerge about high profile candidates who were considered for the part.

They included the late Paul Walker, Ryan Phillippe, Joshua Jackson, Christian Bale and Leonardo DiCaprio. He would explain to the press in 2015 during his promotion for The Revenant that it did not suit his tastes, much like the approach made by Marvel for Spider-Man.

"I did have a meeting with George Lucas about that, yes," he admitted. "(It) just didn't feel ready to take that dive, at that point."