It is early days as Justice League awaits a November 17 debut, but an early test screening has delivered good news. Fans, cast members, filmmakers and studio executives will be breathing a sigh of relief over the early take from the DCEU ensemble blockbuster, as Batman-News gauged those that were in attendance.

"Spoke to 3 people who attended the #JusticeLeague test screening," they posted on social media. 'They loved it! 'Epic.' One person didn't like BvS/SS but loved JL."

The only shock from that chat was that two in three of those spoken to actually did enjoy Batman v Superman: Dawn of Justice and Suicide Squad. With Joss Whedon coming in to take the reigns from Zack Snyder when he required personal leave, the combination of the two might be the recipe for success.

Or there is something else at play... 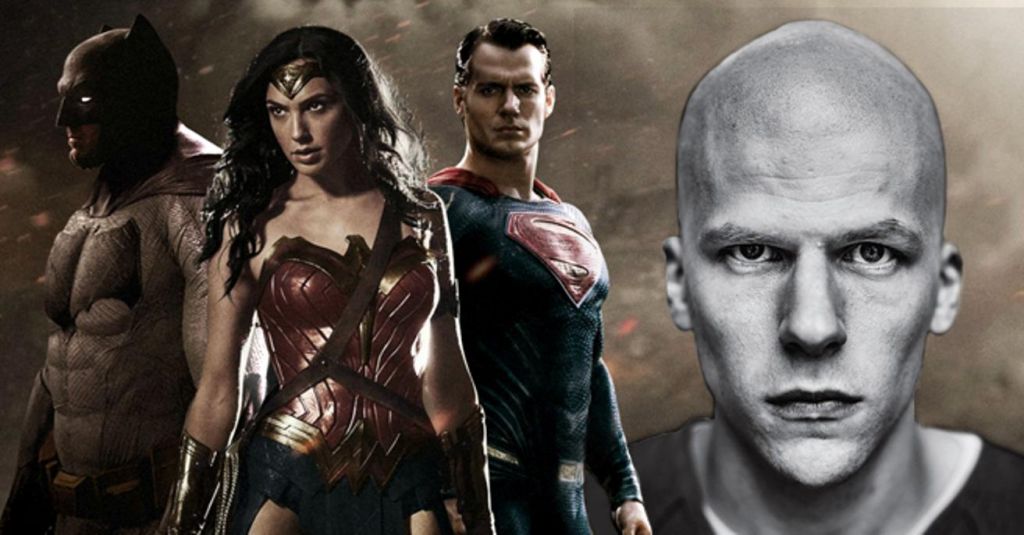 It had been rumored beforehand, but those that did see the early test screening apparently saw zero footage of Jessie Eisenberg's villain Lex Luthor. The actor would be slammed for his portrayal of the iconic DC villain in Batman v Superman: Dawn of Justice, attempting to put a Gen Y spin on a classic antagonist, a move that blew up in their faces.

According to Batman-News, Luthor is out of Justice League as things currently stand. Despite him appearing on set to shoot some scenes, the reshoots have led to alterations in the script.

"Batman News can confirm that the current cut of #JusticeLeague does NOT include Jesse Eisenberg's Lex Luthor scenes."

Steppenwolf will now be the bad guy of choice for Justice League, consigning Eisenberg to a potential Man of Steel 2 sequel or out of the picture altogether. There has not been any word yet on whether Darkseid will have a cameo or supporting role in the 2017 edition.

So Much For Surprises: Superman Front and Center of New Poster 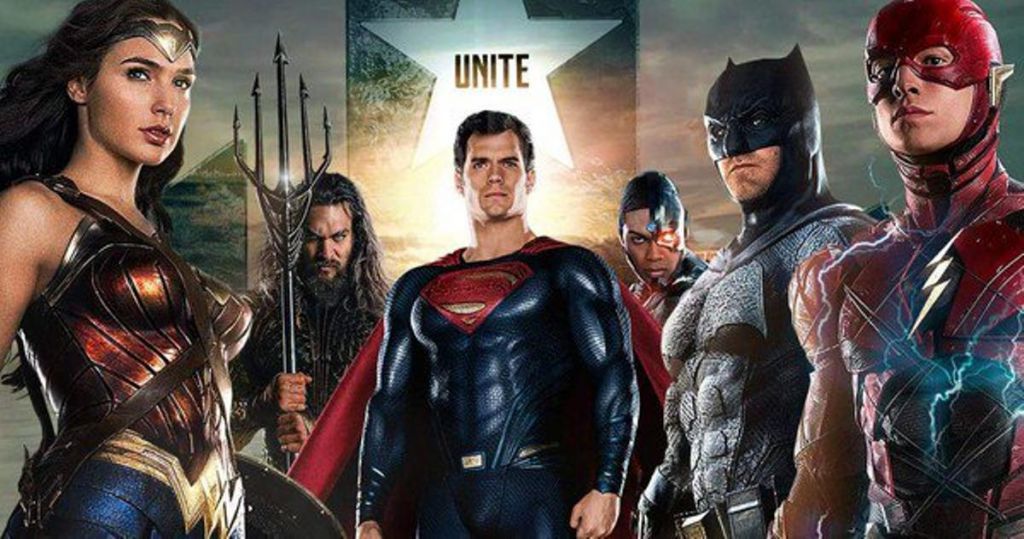 Keeping the cat in the bag is a trick that some Hollywood studios have mastered. When it comes to the DCEU, there is nothing apparently left to hide. The latest poster emanating from Warner Brothers has Henry Cavill's Superman posing smack bang in the middle of the rest of the gang, surrounded by Wonder Woman, Cyborg, Aquaman, the Flash and Ben Affleck's Batman.

This poster comes via JoinTheLeague.com who has the Englishman standing beneath the team's credo of "unite." There is no more mystery to be had as the studio provide their first promotional piece of material with the Man of Steel included.