Now we know the title Fantastic Beasts: The Crimes of Grindelwald alongside some key casting personnel for the upcoming sequel, Warner Brothers has been dealing with the fallout of some eyebrow-raising choices. One of which has been Jude Law as a younger version of Albus Dumbledore for the prequel, a decision which producer David Heyman has talked about during his Entertainment Weekly interview. 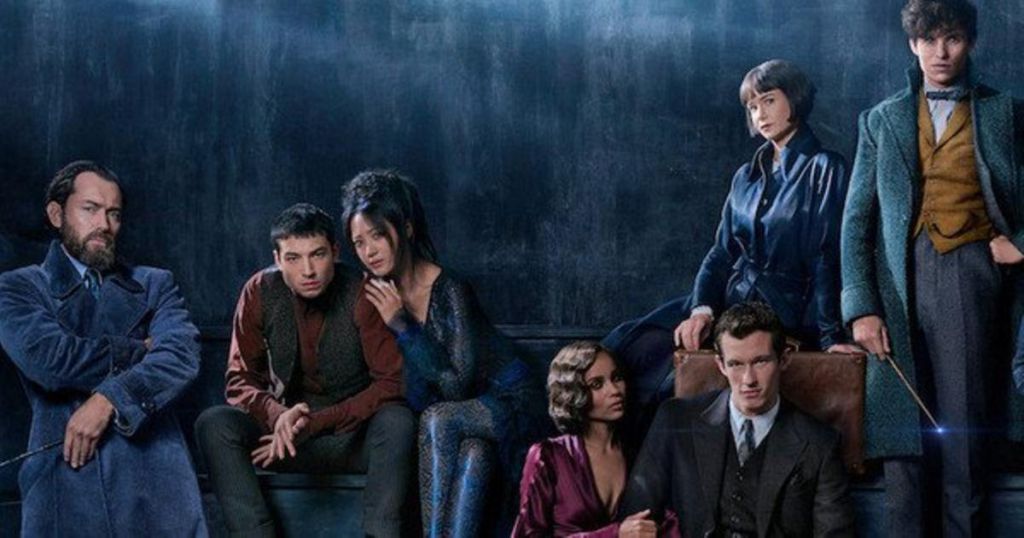 44-year old Law would front a Warner Brothers poster that brought all the key cast together and although there has been some consternation about his casting, Heyman believes he has all the assets to make it work.

"One of the reasons we chose Jude is he has many of the qualities we find in Dumbeldore in the Potter films," Heyman remarked. "He’s got authority, he’s got a twinkle in his eye, he’s sometimes a bit elliptical. So you have that but also have this youthful energy and jubilance. So he brings that twinkle, mischief, authority, and power, but at the same time brings far more youthful energy to the film. You understand why he would be your favorite teacher and be someone you believe is an extraordinary wizard."

HP Fans Vent Depp's Inclusion While Williams Is Over the Moon 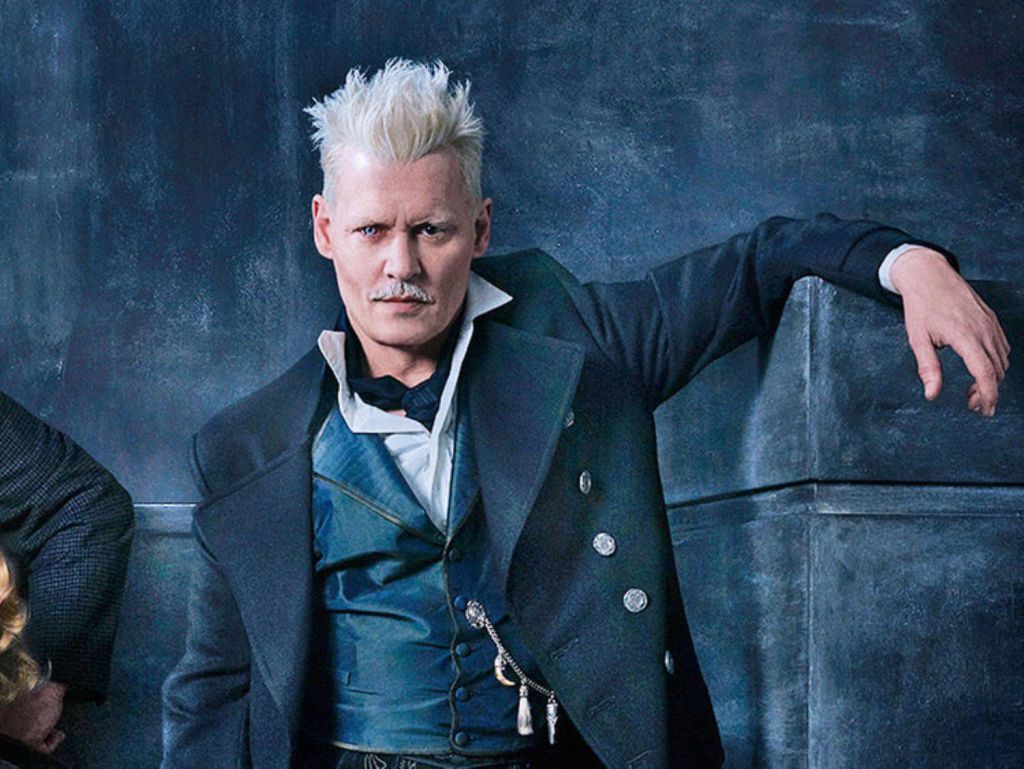 Compared to Law's portrayal, Johnny Depp's involvement as Dark wizard Gellert Grindlewald has drawn serious ire. Lauren Shippen would be one of many voices to vent on social media given the actor's indiscretions behind the scenes.

"Really intrigued by the plot of #crimesofgrindelwald but will almost certainly not be seeing it in theaters," she wrote. "@jk_rowling and @WarnerBrosEnt should have ousted Depp from the franchise years ago. Despicable that he's heading the continuation of such a beloved story."

"The cruelest trick a movie has ever played on us: replacing Colin Farrell with what appears to be the bloated, sun-bleached corpse of Johnny Depp."

As would Lauren Duca.

"I wholeheartedly agree that Johnny Depp is a fantastic beast. However, I wish I did not know where to find him."

For diehard fan and former Daily Show correspondent Jessica Williams, she is tickled pink to be involved in the franchise. Williams would hang out with writer J.K. Rowling who would reveal what she had in mind on camera.

"I hung out with J.K., and she had reached out to me a couple of days after we met. She sent me these emails about this really amazing character that she had been working on. It’s really exciting... like my wildest dream."

Fantastic Beasts: The Crimes of Grindelwald will premiere 12 months from now on November 16, 2018.