Alarm bells were sounding shortly after the release of the rebooted effort of The Mummy, seeing Tom Cruise and Universal fail to even match the box office efforts of the original Brendan Fraser installments. Then directing pair Alex Kurtzman and Chris Morgan threw a giant spanner in the works by pulling out of the Dark Universe altogether, with the duo left unimpressed by their product and throwing away the chance to write and produce the properties from this point forward.

As if the studio had enough problems to deal with, screenwriter Ed Solomon has left The Invisible Man, a title that was set to introduce Johnny Depp as the latest character next to The Mummy, Frankenstein, Wolfman, The Creature from the Black Lagoon and others. Explaining his decision to quit with Digital Spy, Solomon offered a degree of optimism to argue that the executives behind the scenes had learned lessons from their 2017 experience. 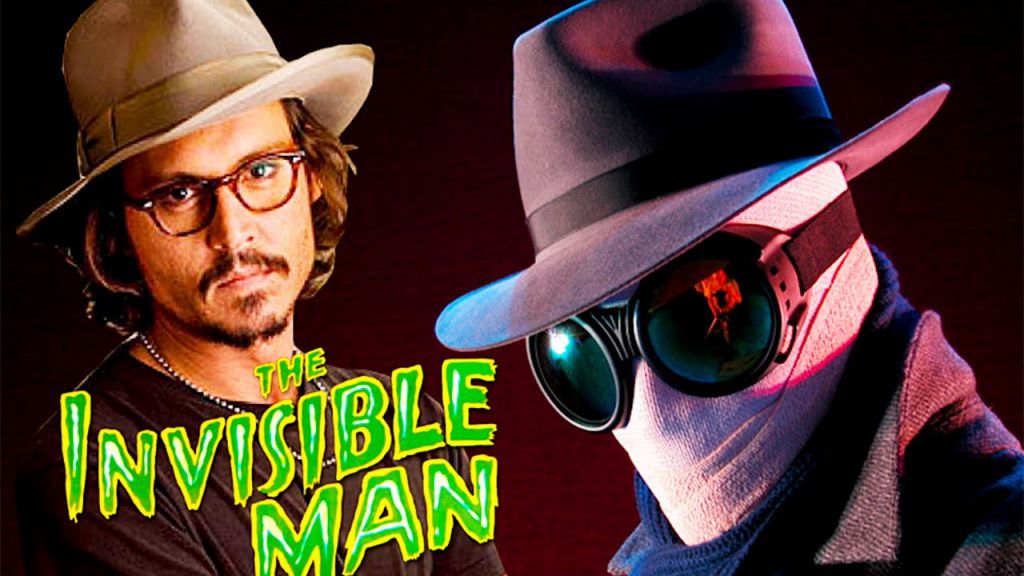 Having been a key figure behind such movies as Now You See Me and Men in Black, Solomon was expected to give Depp's mysterious figure a picture that would be a worthy edition to the franchise. Outlining that he and Universal had a difference of creative vision for the character, the writer indicated that a reconfiguration without his involvement could be a way forward for critical and commercial success.

"At the end of the day, I think Universal and I had a different idea of what the movie was gonna be," remarked Solomon about The Invisible Man. "We began thinking that our notions would meld, and I should’ve listened more closely to what they really were wanting. I think Universal has had to come to a kind of reckoning of, ‘What are we doing with the Dark Universe?’ and, ‘What is our real intention with it?’, and I think they’re reconfiguring it now, which I think is probably good. So I’m not working on it."

Another film that was slated to be part of the series is The Bride of Frankenstein, a project that still has Beauty and the Beast director Bill Condon earmarked. Continuing the poor fortune of the franchise to date, actresses Angelina Jolie and Gal Gadot have taken themselves out of contention for the role to leave the bride in limbo.

Omega Underground would then emerge to say that a team has been assembled to get The Bride of Frankenstein started in earnest, putting to rest months of false starts. There is no word on who would star in the picture or what timeline they are working on, but if Solomon's information is spot on, it appears as though these floundering films might finally have a clear objective in mind.