HBO talk show host John Oliver is prepared to venture where few other high profile male Hollywood identities do, grilling Dustin Hoffman this week for his role in a 1985 sexual harassment case. The veteran actor would be joining his Wag the Dog co-star Robert De Niro as well as producer Jane Rosenthal and director Barry Levinson on a public panel that was intended to celebrate the movie's twenty year release.

Blindsided by the questions that would come his way, Oliver decided to hone in on recent allegations made against Hoffman by Anna Graham Hunter. She would allege serious misconduct during production of the 1985 tele movie Death of a Salesman, delivering a line of questioning that left members of the audience aghast.

The Low Bar That Society and the Entertainment Industry Must Cross

The irony would not be lost by those in the room, with the feature itself showcasing a story about spin doctors distracting the electorate from a sex scandal in the political sphere. When Levinson tried to make the argument that Hoffman's conduct could in no way be thrown into the same pool as Harvey Weinstein or Kevin Spacey, Oliver was unimpressed.

What the Englishman would take issue with was Hoffman's original response to the allegations, attempting to distance himself and qualify the apology.

"I have the utmost respect for women and feel terrible that anything I might have done could have put her in an uncomfortable situation," Hoffman said in his public statement. "I am sorry. It is not reflective of who I am."

Oliver would say that this type of behavior is who Hoffman must be as he remarked that the topic is still "hanging in the air" as the discussion proceeded.

"It's hanging in the air?" asked Hoffman. "From a few things you've read you've made an incredible assumption about me. You've made the case better than anyone else can. I'm guilty."

With Graham Hunter being 17 at the time, Hoffman pleaded ignorance once he was quizzed in the public forum.

"I still don't know who this woman is. I never met her; if I met her it was in concert with other people." 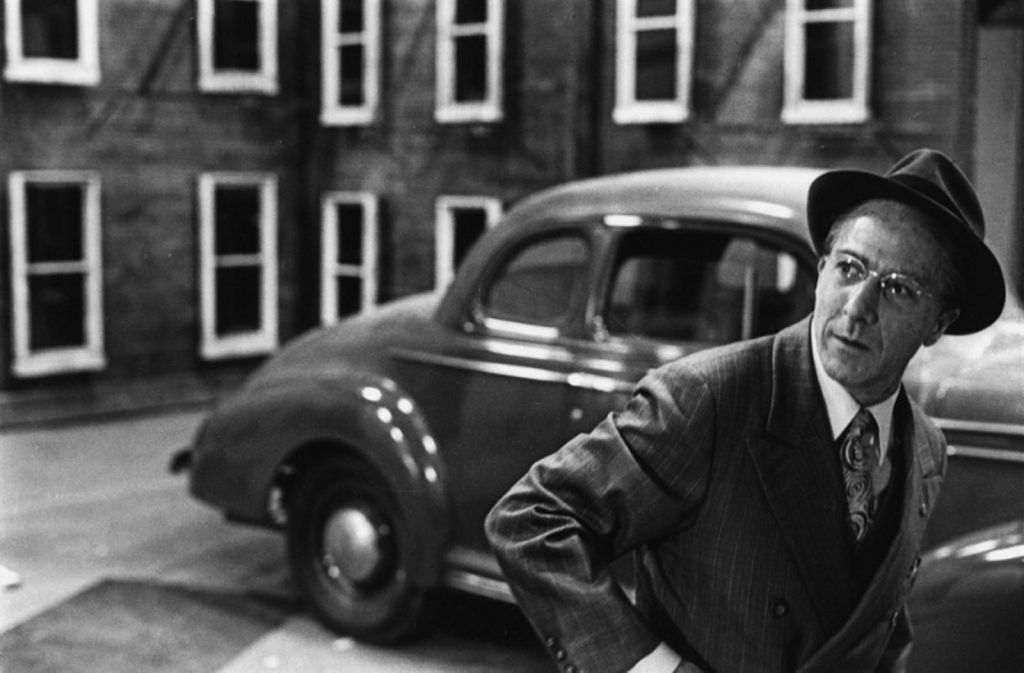 While Oliver attempted at times to shift the tone of the subject, it became clear that Hoffman's excuses were beginning to take their toll. From questioning the legitimacy of the allegations to the time it took to come forward, the comedian put it to Hoffman that he was a creeper.

"It's 'not reflective of who I am,' it's that kind of response to this stuff that pisses me off. It is reflective of who you were. If you've given no evidence to show it didn't (happen) then there was a period of time for a while when you were a creeper around women. It feels like a cop-out to say 'it wasn't me.' Do you understand how that feels like a dismissal?"

Graham Hunter would not be an isolated voice in this respect, with writer Wendy Riss Gatsiounis and The Graduate's Katharine Ross making a public case against Hoffman's conduct.