John Cena has tackled some of the biggest names in the ring across a glittering WWE career, but now he is locked in a battle against a 29-year old television actor from London. According to That Hashtag Show, DC and Warner Brothers have earmarked Cena and Galavant star Joshua Sasse as two frontrunners to land the role of Shazam! in the DCEU.

Following the incredible success of Wonder Woman and with Justice League on the cusp of release this November, the comic book franchise appears to be back on track for their big screen adaptations. Yet this casting duel makes for fascinating news, seeing two very different characters from contrasting backgrounds vying for a career-defining portrayal. 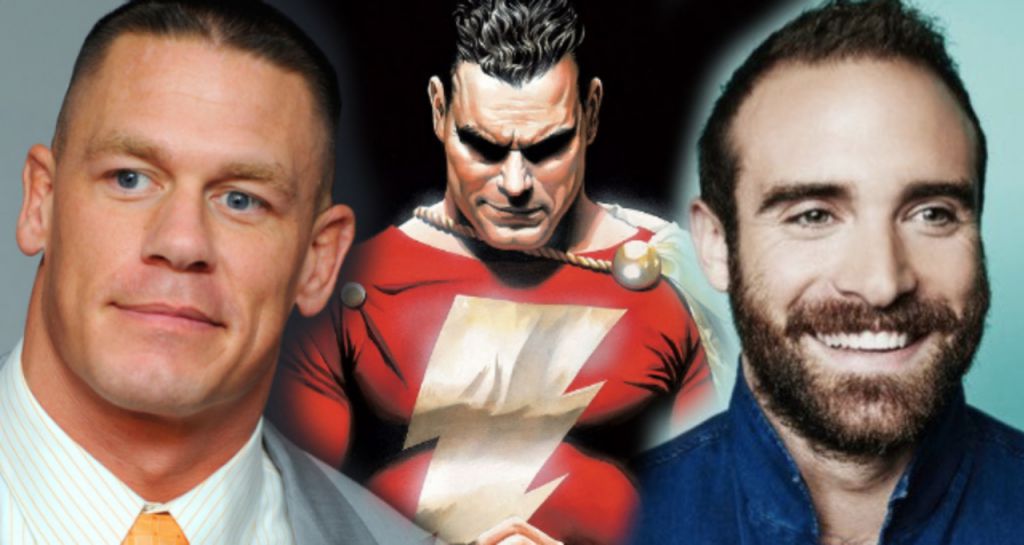 With the likes of Armie Hammer linked to the character for a number of years, it is obvious that the studio has opted for an alternative path. Cena and Sasse bring a particular set of skills to the table but as the synopsis from That Hashtag Show reveals, physicality will be one of the key indicators.

"Based on the DC Comics character Shazam! Billy Batson becomes Captain Marvel, the world's mightiest mortal, when he says the magic word 'Shazam!' The name is an acronym for six gods and heroes of the ancient world as well as their attributes. The wisdom of Solomon, strength of Hercules, stamina of Atlas, power of Zeus, courage of Achilles and speed of Mercury."

The titular role is one thing, but the part of Billy Batson will be divided into two. A younger individual will have to be cast as the website revealed a description for what the studio is looking for.

"Male, 12-15 years old. A teenager who becomes Captain Marvel, the world's mightiest mortal. Granted access to incredible powers by the wizard Shazam!, he speaks the wizard's name and is struck by a lightning bolt that gives him the powers of the gods." 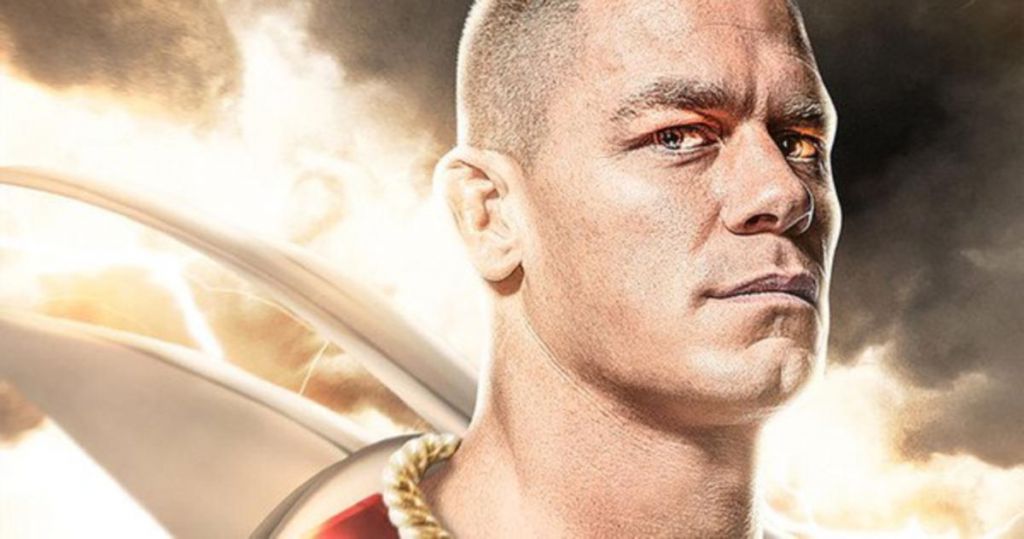 It is the question that must be asked, but Cena will point to the example of Dwayne 'The Rock' Johnson as a case study that proves he can pull it off. With Johnson left out of Shazam! as he awaits the chance to suit up as Black Adam further down the DCEU line, Cena will be relying on his short cameos in Sisters, Trainwreck and Daddy's Home as proof that he can handle what Hollywood will throw at him.

Yet Sasse's lack of experience is also a concern, only having television credits between 2013 to 2017. Swedish director David F. Sandberg does not have long to decide, with the movie already heading into pre-production prior to a February, 2018 shoot and a global release on April 5, 2019.