With Warner Brothers locking in their man Zachary Levi for the role of adult Billy Batson after some close competition from new Duke Nukem star John Cena, Swedish filmmaker  David F. Sandberg finally has the pieces in place to begin shooting Shazam! The lighter-tone blockbuster will form part of the DCEU, but with Levi classifying this as a superhero take on the Tom Hanks dramedy Big, this feature will attempt to create a fun PG-13 adventure that caters to a varied market.

Now much of the talk and speculation can be put to one side as Sandberg released an image fresh from the set to announce that production has begun in earnest. The premiere is sometime away to land in theaters on April 5, 2019, but there is hope that the studio can enter this new phase with some momentum shortly after James Wan's Aquaman title drops in late 2018.

Operating under the working title of 'Franklin,' Sandberg simply stated alongside his post: "Let's go!" supported by a lightning bolt emoji. Englishman Mark Strong would be one of the few figures who would actually shed some light on this secretive project, outlining that his antagonist should be far more of a presence than what he experienced before with a forgetful DC installment from 2011.

''I'm playing an evil bastard called Doctor Sivana, they are always the best characters to play, the most fun," he remarked. "I was Sinestro in Green Lantern, which I thought was a rather good film, but it didn't do what they wanted. So I feel like I've got unfinished business in the DC world. I played a pretty evil character in that, and he was meant to get even worse in the second one but that never happened, but I think I'm going to get the chance to do that in Shazam!, I hope so.'' 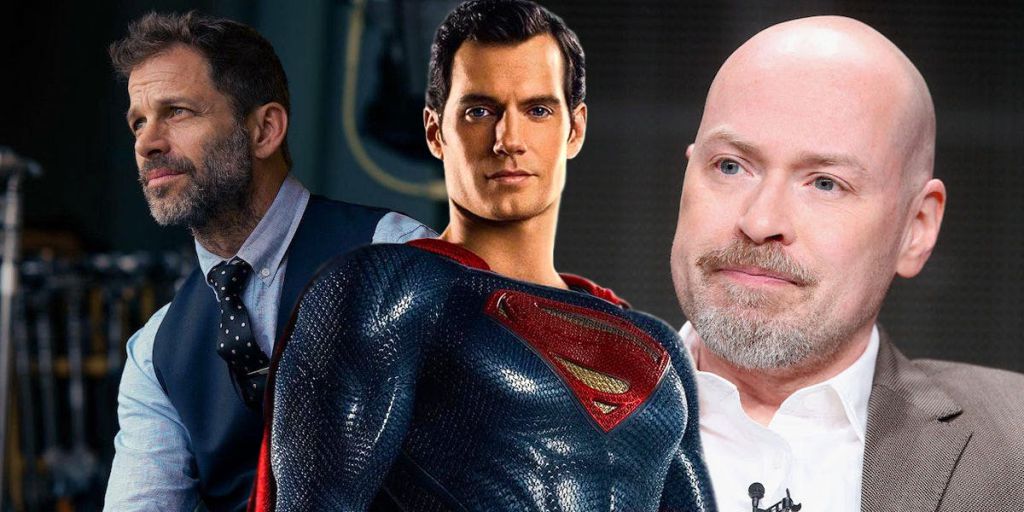 Making headlines in recent weeks for that moustache that we can now see in Mission: Impossible - Fallout images, Henry Cavill appears to be in line for a Shazam! cameo to tie in Levi's introduction into DC. That report would come courtesy of Revenge of the Fans.

Yet Cavill's standalone future in the franchise remains up in the air following Justice League, with another director pulling himself out of contention almost as quickly as he put himself in it. Daredevil show runner Steven S. DeKnight was quizzed by a fan on Twitter if Man of Steel 2 was a movie he would love to helm, and while his initial response seemed to be a positive one, he immediately moved to clarify that he would prefer Zack Snyder to take that role.

"All I said was 'Up, up and away' in response to being asked if I'd be interested in directing MOS2," he posted. "My preference would be to see Zack Snyder helm the sequel. Love his work."

Source: MovieWeb, Revenge of the Fans