It has been 19 years in the making, but perhaps we have been given the biggest hint yet that a sequel to the 1998 comedy The Big Lebowski could be in the pipeline. Directed by Joel Cohen and written by brother Ethan, the small $15m budget title would only go on to recoup $46.2m at the box office, but would become a bonafide cult classic, crafting characters and quotes that continue to be recited to this day.

Starring Jeff Bridges as the Jeffrey 'The Dude' Lebowski alongside John Goodman, Steve Buscemi, Julianne Moore, John Turturro and Philip Seymour Hoffman, the movie would transition into a piece of iconic pop culture. Given the incredibly following it has garnered over the years, everyone wants to know if a Big Lebowski 2 is in the works.

Bridges offered a response this week to Digital Spy on that very subject, because The Dude abides.

If The Cohen Brothers Are In, So Is Jeff 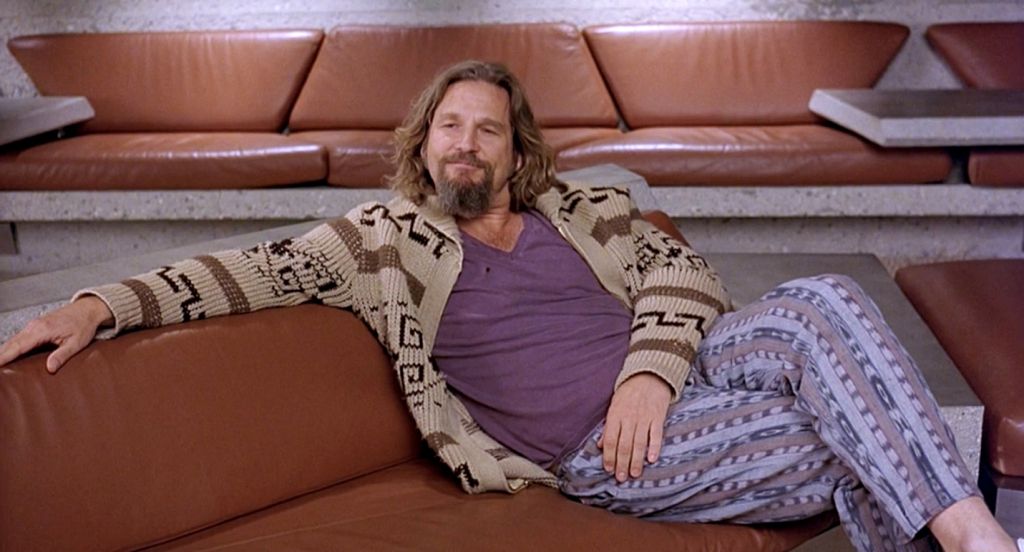 With a 20th anniversary just a matter of months away, Bridges has had his hands full with a number of other projects. But it had to be put out there if Lebowski would be seen again.

"I think whatever (directors the Coen) brothers think," he responded. "If they want to do a sequel, I’m sure it’d be a cool thing."

What appeals to the actor is the seeming ease it is to play a character that is at peace with his lot in life. Aside from bowling and drinking his White Russians, what else is there to do?

"And like so many masters of their craft, they make it look like I was just rolling off lines. He’s just a silly stoner. But why do people keep looking at it, going…? You can see those scenes. I’m a guy who’d rarely or ever watch my movies on TV." 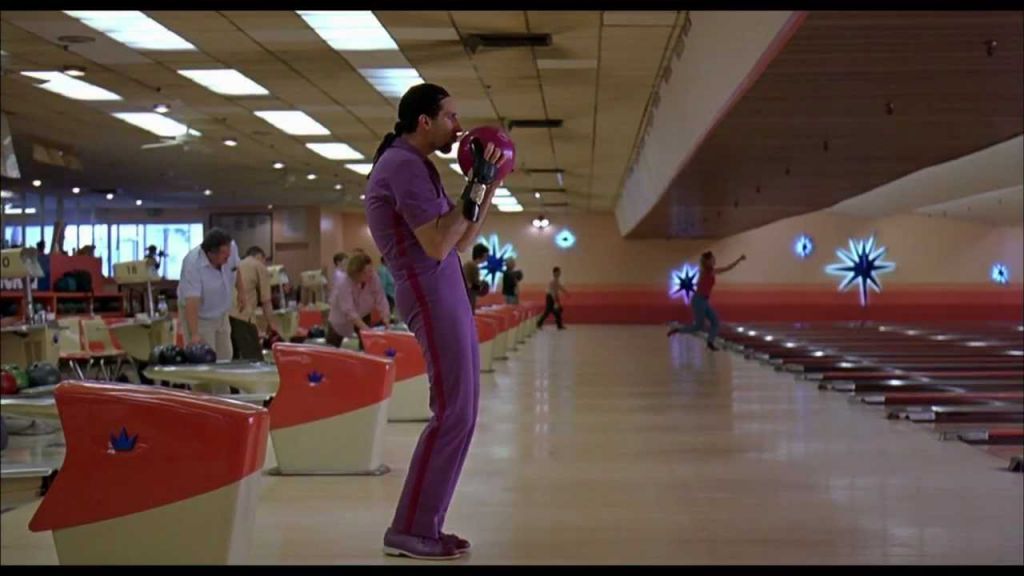 For those desperate of a continuation of that world, a spinoff is already on the way. Turturro's creepy bowling enthusiast Jesus Quintana will be the center of a film called Going Places and will be released sometime later this year.

Bridges is already hooked on the idea and hinted at a potential cameo.

"If Lebowski comes on, I'll say, 'I'll just watch (John) Turturro lick the ball,' and then I'll say, 'No, I'll just…' and then I'm hooked. Because every time you see it, you get to appreciate all of this beautiful stuff. So I think it's just such a good film – period. It's fun to turn people onto it who haven't seen it. They appreciate it – most of them."